The well-known electronics giant, Lenovo, has refreshed its ThinkPad workstation lineup with the latest Intel processors and Nvidia Quadro professional graphics. Lenovo unveiled a refreshed line of ThinkPad P Series laptops: P51, P51s and P71. They are VR-ready and all of them will start shipping in March or April. These workstations are a great choice for all those who are intense users such as architects, animators etc. The new P-Series laptops are also available with 4K displays and DDR4 memory.

ThinkPad P51 comes in a number of configurations which use an Intel Xeon E3-v6 processor or a seventh-generation Core chip. The graphics are up to an Nvidia Quadro M2200M. The devices come packed with Thunderbolt 3 connectivity and ultra HD resolutions. ThinkPad P51 weighs 5.6 pounds and is 1.02 inches thick. It is available at the starting price of $1,399 and ships in April. It has an optional Intel Xeon EE3 processor and supports up to three storage devices in RAID 0 or RAID 1. The laptop can house up to 64 GB of RAM. 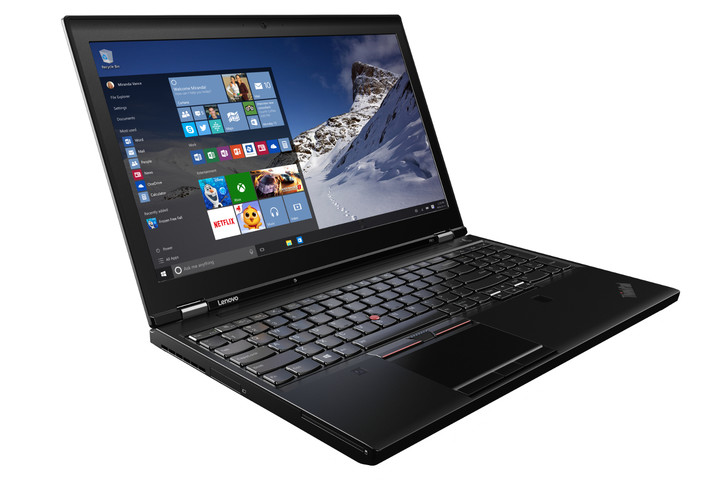 The 15-inch ThinkPad P51s is the lightest and slimmest of the three workstations. It comes with a price of $1,049 and a starting weight of 4.3 pounds and 0.79-inch thickness. It comes in display choices of 1080, 1080p touch or 4K screens and up to a Core i7 CPU.The device can house up to seventh-generation Intel Core i7 CPUs, Nvidia Quadro M520M graphics and 32GB of RAM. 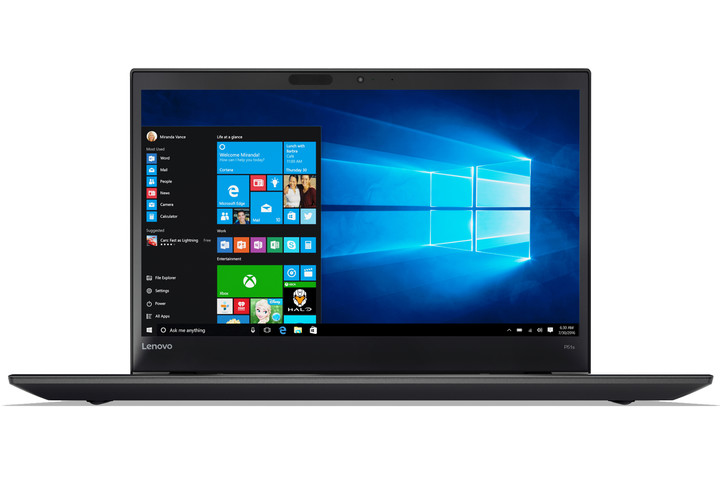 Lenovo ThinkPad P71 is the premium of the lot and comes with a 17-inch 4K display with support for up to Xeon E3-v6 processor and Nvidia Quadro P5000 graphics. The device offers up to 64GB of RAM and includes four storage units: both conventional and SDDs. It is priced at $1,799 and has a 1.2-inch thick chassis. It also comes with Thunderbolt 3 port support and is certified VR-ready by HTC, Nvidia and Oculus. 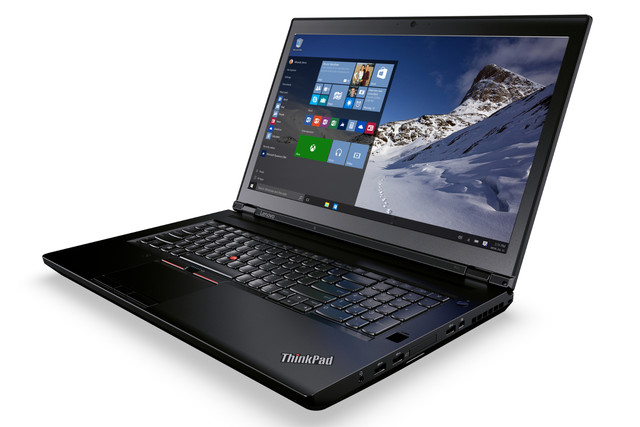 What are your thoughts on Lenovo ThinkPad P Series refreshed lineup? Share with us in the comments section.