Lenovo Yoga Book is a popular choice when looking for durable 2-in-1 notebook. It is available in two options: Windows 10 or Android. Now, the company is working to launch its Yoga Book 2-in-1 with Chrome OS next year. Chrome OS is increasingly becoming the preferred choice of many users. Jeff Meredith, Vice President and General Manager of Lenovo’s Android and Chrome Computing Business Group confirmed about that in a recent interview. He said that owing to the current saturation of Chromebooks in the educational system, the company had a lot of interest in providing a Chrome OS-based solution.

Lenovo’s cool Real pen peripheral is there for drawing and taking notes on the screen. It will work in the same manner as on Android. You will be able to take notes or sketch on paper or pen that magnetically attaches to the system. The Real Pen offers 2,048 levels of pressure sensitivity. 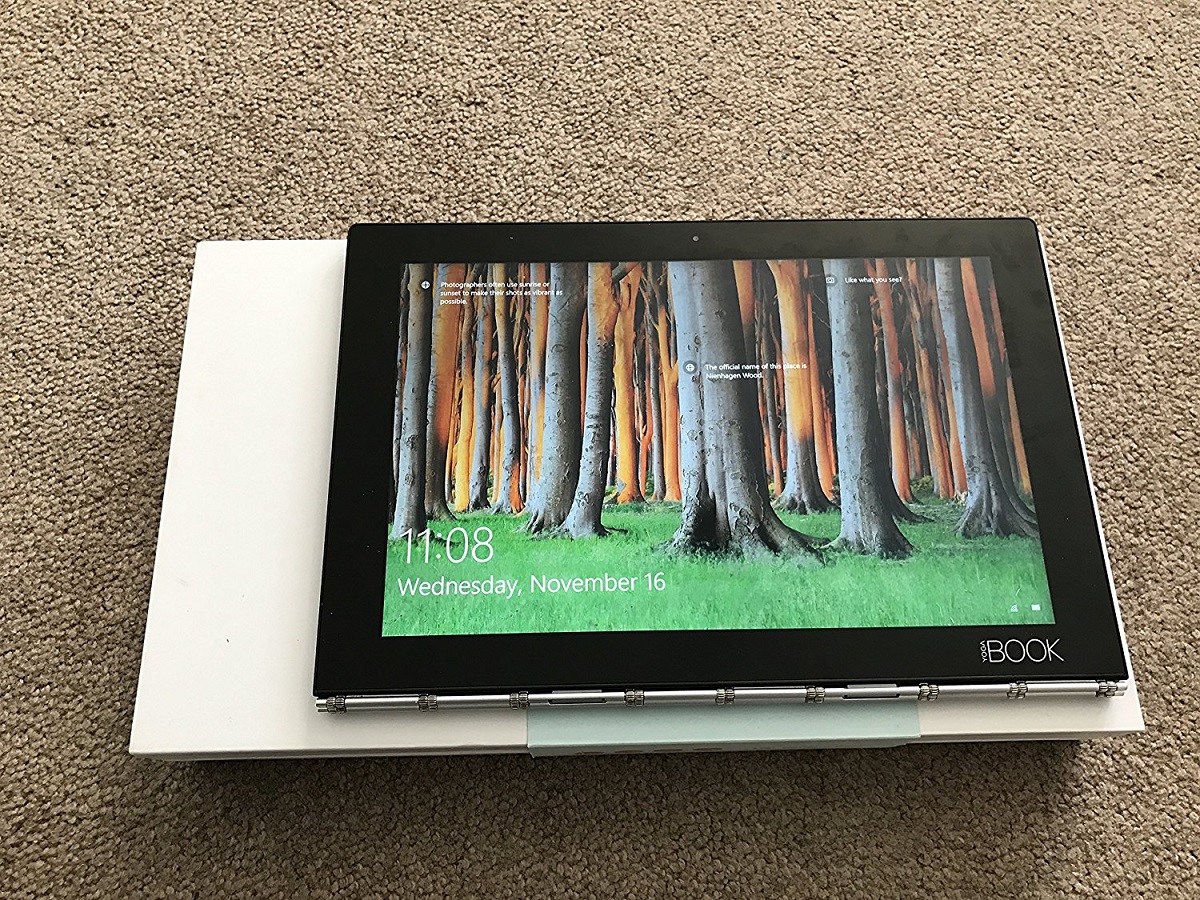 Lenovo Yoga Book is unique in different ways. It flaunts a 10.1-inch full HD display and also includes a touch keyboard. One can use the flat surface for typing. Each key of the keyboard illuminates as you types on the keyboard. The keyboard is called as Halo Keyboard and it disappears when Pen mode is on.

In terms of hardware, it is powered by Intel Atom x5-Z8550 processor along with 4 GB of RAM and 64 GB of internal memory. It also comes with microSD card support which allows you to expand memory up to 128 GB. The device is backed by an 8500mAh battery which the company claims to offer 15 hours on a single charge. It features an 8-megapixel camera on the back and a 2-megapixel shooter on the front.

Buy it with Windows 10

Though the Yoga Book is sold exclusively via Walmart in U.S., Meredith said that it is going to change in 2017 as Lenovo has signed deal with other offline retailers as well to distribute Yoga Books. With Chrome OS version of Yoga Book, Lenovo aims to boost sales in the United States.

A quick look at specifications of Lenovo Yoga Book (Windows):

Buy it with Windows 10

Are you waiting for Lenovo Yoga Book with Chrome OS? Share your views with us in the comments.