Razer has announced that it is opening up pre-orders for the company’s second OSVR development kit. Called as OSVR HDK 2, it is priced at $399 and the devices will begin shipping July 29. For all those who order a device by July 28 will get two free bundled games, Descent: Underground and Radial G: Racing Revolved. It is an open source modular virtual reality headset bundle. OSVR stands for Open Source Virtual Reality. OSVR is a platform developed by Razer.

As far as the specifications are concerned, it shows a 5.5-inch dual display OLED screen having resolution of 2160 x 1200resolution with ppi of 441 running at 90 fps. It has made marked improvements over HDK 1.2’s 1920 x 1080 and 60FPS OLED. The new display puts the OSVR HDK 2 on par with both the HTC Vive and Oculus Rift. At $399, it is about two-third the cost of Oculus and less than half the cost of HTC Vive. 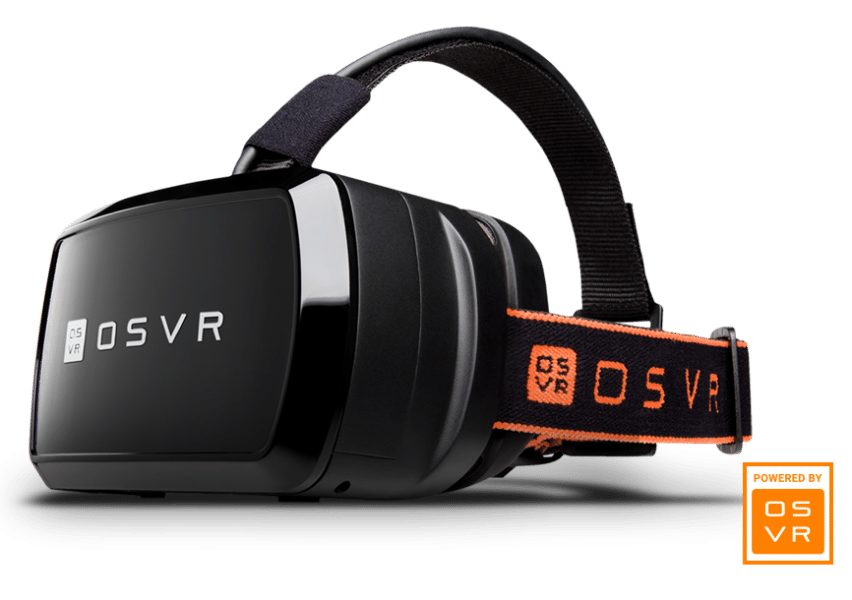 The new kit comes with a faceplate module to provide 360-degree positional tracking along with a mainboard for accelerometer, gyroscope and compass sensors. It also supports an IR camera operating at 100Hz. The mainboard also hosts external USB 3.0 connectivity as well as two internal USB 3.0 ports. The new OSVR HDK 2 also has per eye optics for individual eye focus and Image Quality Enhancement tech for reducing the screendoor effect. 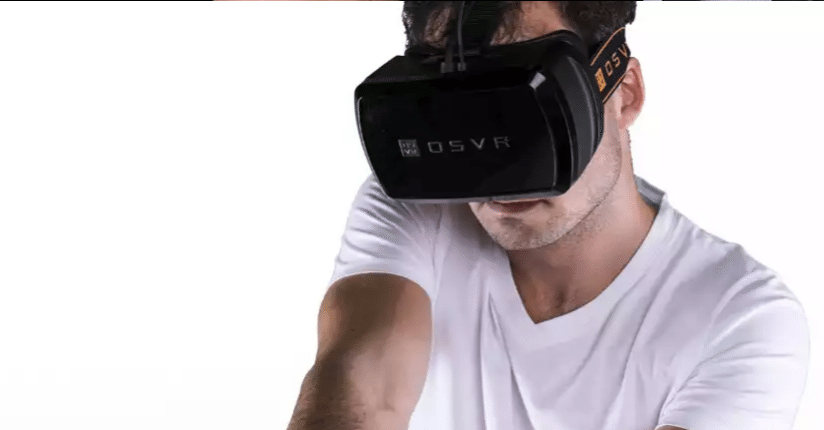 Let’s have a look at specifications of OSVR HDK 2:

The company says that the initial sales of the headset will only be available in US and EU and wider availability in Asia-Pacific region will be followed in next few weeks.

Is this competitively priced headset the right one to enter the VR world? Let us know your thoughts!