Nvidia has made an official announcement about the GeForce GTX 1050 and GTX 1050 Ti Cards. The company has revealed some of the details such as expected pricing, partner board designs etc. These entry-level budget cards will allow you to enjoy your favorite games at 1080p/60fps without making a hole in your pocket. The new GPUs target entry-level gamers and those who are planning to upgrade an old PC. GTX 1050 and GTX 1050 Ti are the latest addition to the 10-series family of Nvidia. The previous offerings such as GeForce GTX 1060, GeForce GTX 1070 and GeForce GTX 1080 have won great reviews from the users. Let’s have a look at the new entrants.

Based on New GPU

These cards are powered by Pascal architecture and deliver amazing performance. They have been designed to offer better speed and power efficiency when compared to the previous-generation cards. There are several factors that make them attractive such as low power consumption, let the user enjoy latest games at full HD resolution and more. These two are the versions of the same GP107 GPU. The graphics cards based on this GPU requires less power and that can be supplied by the motherboard. These make them ideal for even low-end PCs with basic power supplies.

GTX 1050 Ti and 1050 are based on a new GPU from Nvidia. Both are built around Pascal-based GPU and the GPU is codenamed the GP107. It supports all main features of Pascal such as SMP, Fast Sync, Ansel and more. 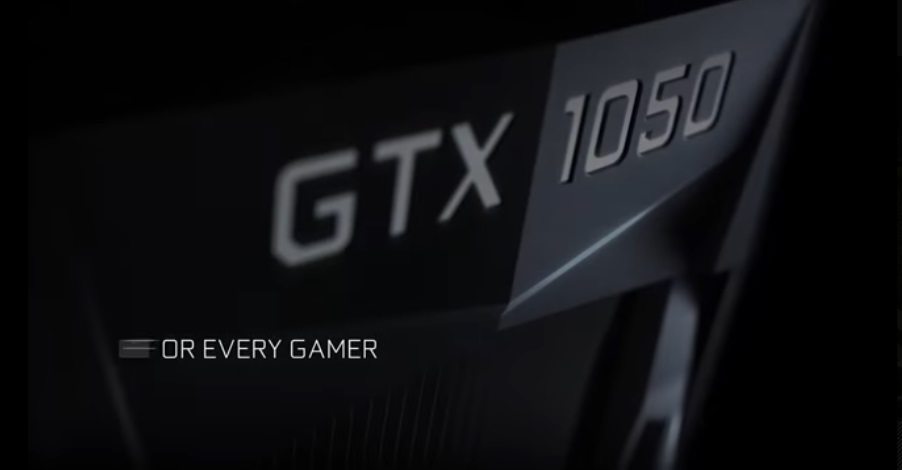 Are you planning to buy these graphics cards? What are your thoughts about them? Let us know in the comments.