Google Photos app has been updated with exciting, new features, according to the latest announcement. It offers new ways to relive and share the precious moments of life. The updated Google Photos aims to offer a quick way to fix those sideways pictures in the album. Let’s have a look at the newly added features and how they work to improve the pictures.

With Google Photos app, users will now begin to cherish old memories of people you have recently taken pictures with. Such as, if you and your partner have few years old picture, Google will recognize it and make an assortment of photos featuring the same people. It makes it easier to look back at the beautiful old memories. 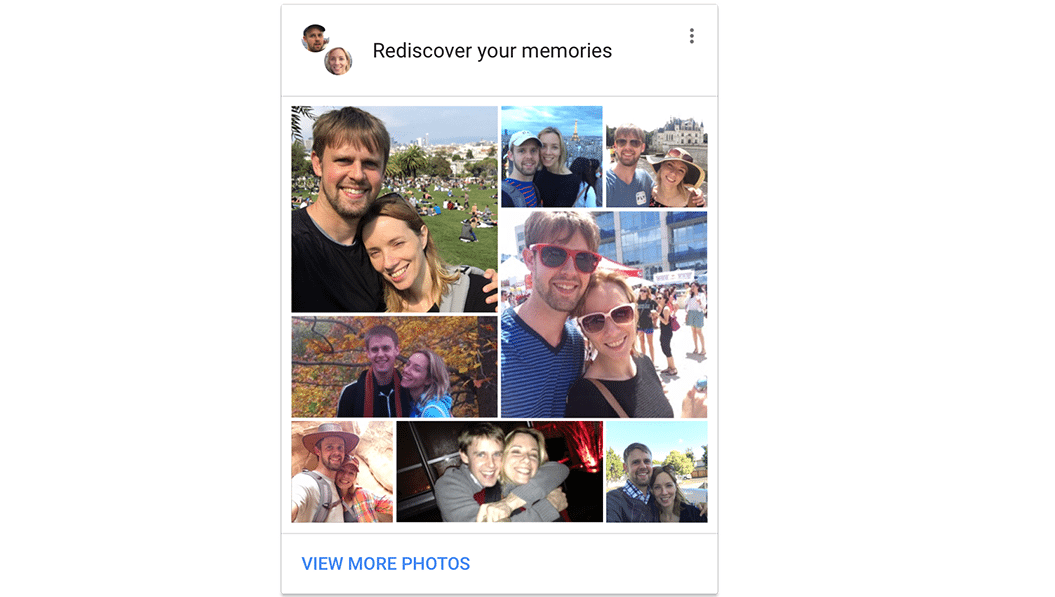 Another useful feature that comes with Google Photos is that it makes it easier to get the most recent highlights from all the collection of photographs. There’s a new card that displays the best shots that you have taken over the course of a month. For example, when you have clicked so many pictures of a newly-born baby, the new card displays the best pictures which will be perfect for sending off to grandparents. 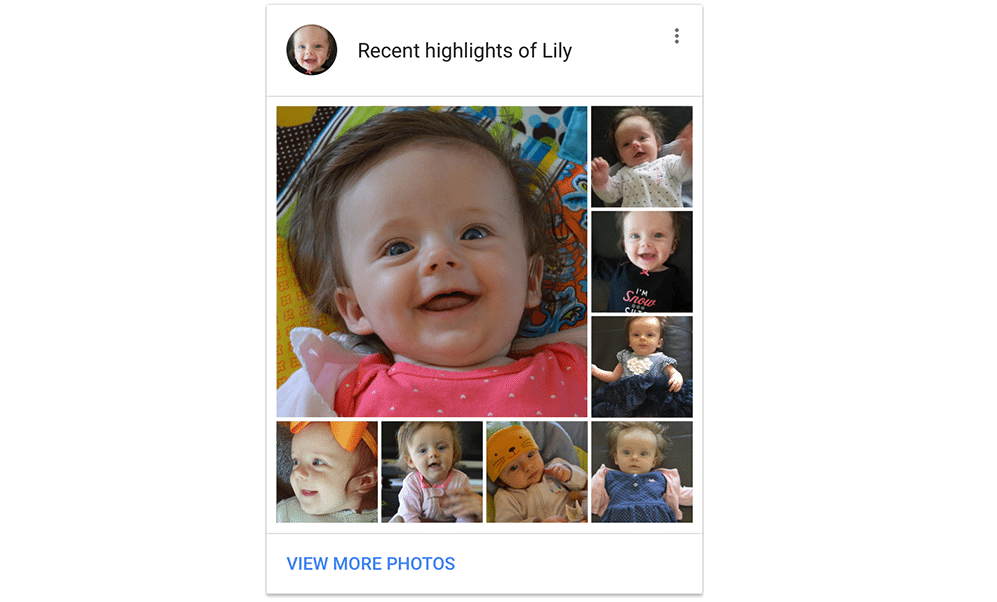 Next, useful feature added is allowing you to make animations from the videos as well. So, it can automatically generate GIFs from the uploaded videos. You just need to upload videos to the app and it will start creating short looping GIFs of the notable moments from the clips. You can then share those GIFs with friends and family over preferred social networks and messaging services. It is a neat addition to the app.

Google Photos now also identifies pictures that you captured sideways and displays them in a card. It recognizes that photos are sideways and automatically group these pictures together and ask that to confirm the rotation edits. It gives you an easy way to automatically fix them.

Do you like the newly added features by Google Photos app? Share your views with us in the comments.