In the recent years, Motorola has offered some beautiful and value for money handsets. The Moto G and X series have received overwhelming response from the users for their solid build quality. Though Motorola handsets come with decent camera but some smartphone cameras are not to up the mark as compared to the competitors. With more and more manufacturers focusing strongly on good in-built camera, Motorola has come up with a Moto Camera app. It is currently live in Google Play Store and addresses the shortcoming of the default camera software of Motorola.

The app description says, “Get the perfect moment with Best Shot: it captures multiple shots before and after you tap, recognizing issues like blurred subjects or blinking eyes. It then recommends the best picture to keep. Look for the Best Shot icon in your Google Photos gallery.” 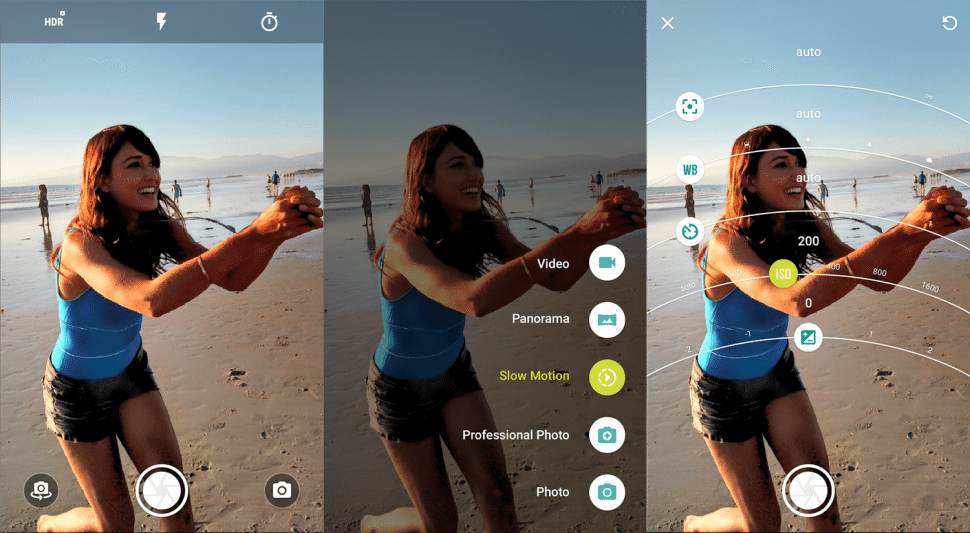 The new Moto Camera app includes improved navigation such as a shutter button and full manual controls. It also features integration with Google Photos and gives you an actual tap to focus rather than just tap to capture. The app comes with built-in QR code recognition as well. The professional mode gives you complete control of focus, white balance, shutter speed, exposure and ISO. There are comprehensive settings allowing you to control photo and video sizes, change to tap anywhere to capture and lots more. It is also capable of taking panorama and slow motion videos. There are flash, HDR and timer options as well.

Have something to add to this story? Let us know in the comments.