Google took the wraps off the developer preview for Android N which is the next version of Android. With this new version, Google brings a whole lot of new features including multi-window support for phones and tablets. Let’s have a look at features of this new Android version.

An excellent addition has been the multi-windows support which allows you to run multiple apps side-by-side. This feature will let you use split-screen modes on phones and tablets and can also specify minimum allowable dimensions. The multi-tasking mode allows you to switch between apps in one of the two ways. You can specify the minimum allowable dimensions of the activity, thus preventing it from making activity window smaller than that size. 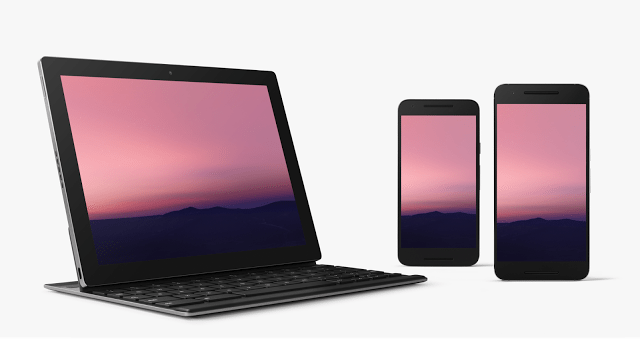 There’s a new picture-in-picture mode. It is similar to YouTube’s multitasking video player on tablet or phone. Android N allows developers to put activities such as videos in an overlay that runs on top of the rest of Android. This feature is useful for playing videos within apps. Google specifically says that this is useful for TV devices and is likely meant for Android TV more than anything. 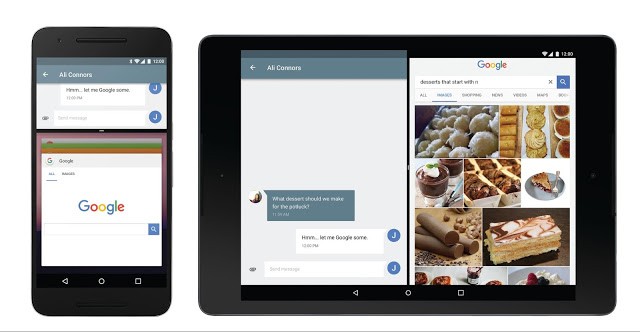 There has been efficiency in terms of battery life usage. Doze in Marshmallow reduces battery life usage while Doze in N saves your battery whenever the screen is turned off. Google is also working to reduce the memory needs of Android so that it can run on broader range of devices.