HTC U11: Unique and Creative Features

After many rumors and leaks, HTC has finally unveiled its flagship smartphone called HTC U11. It comes with Edge Sense feature which is a completely new form of interaction with the handset. The company is selling the unlocked version via Amazon and HTC.com. It is immediately available for pre-order at $649 and ships on June 9. The smartphone comes in three attractive color options: brilliant black, amazing silver and sapphire blue. Let’s take a look at its features:

The biggest highlight of HTC U11 is the Edge Sense feature. It allows you to interact with various features of the phone and open up shortcuts to the app. The edge sensors are located on either side of the smartphone and once you configure it, you can squeeze the sensors to execute special actions. For example, you can snap a picture only by squeezing the frame of the smartphone. You can also customize how hard you need to squeeze to get the things done. So, the Edge Sense is actually based on the pressure applied to the side of the device. When users activate advanced touch mode, they use a short squeeze and squeeze and hold for more functionalities. 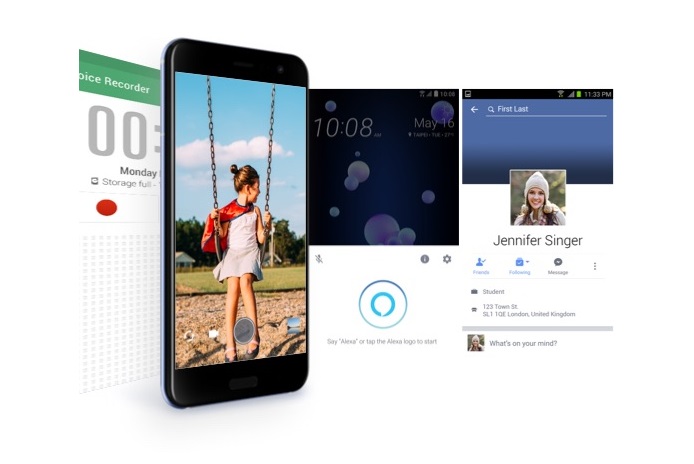 HTC U11 supports two AI assistants: Google Assistant and Amazon Alexa. It is also IP67 water and dust resistant phone. The smartphone houses a fingerprint scanner as well underneath the Home Button in the front. To take care of audio quality, it includes HTC USonic earbuds with noise cancellation, 3D audio recording with four microphones and HTC BoomSound Hi-Fi edition. Just in line with the rumors, the device has no 3.5mm audio jack. 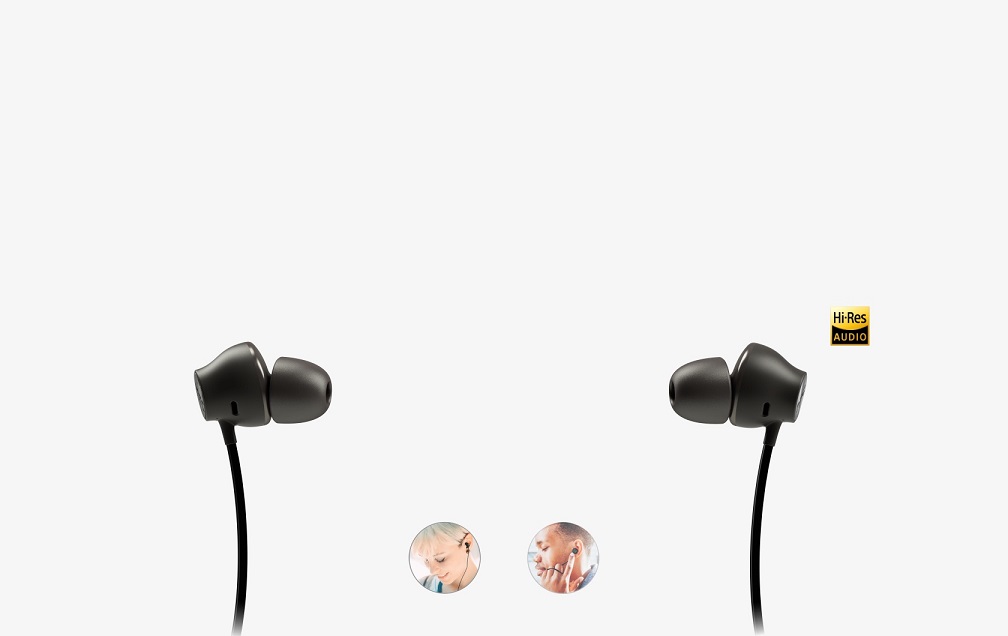 HTC U11 smartphone sports a 5.5-inch quad HD superLCD display with corning gorilla glass 5 protection. The display comes with resolution of 1440 x 2560 pixels. The smartphone retains the U Ultra’s design language and sports 3D glass on front as well as back of the device. 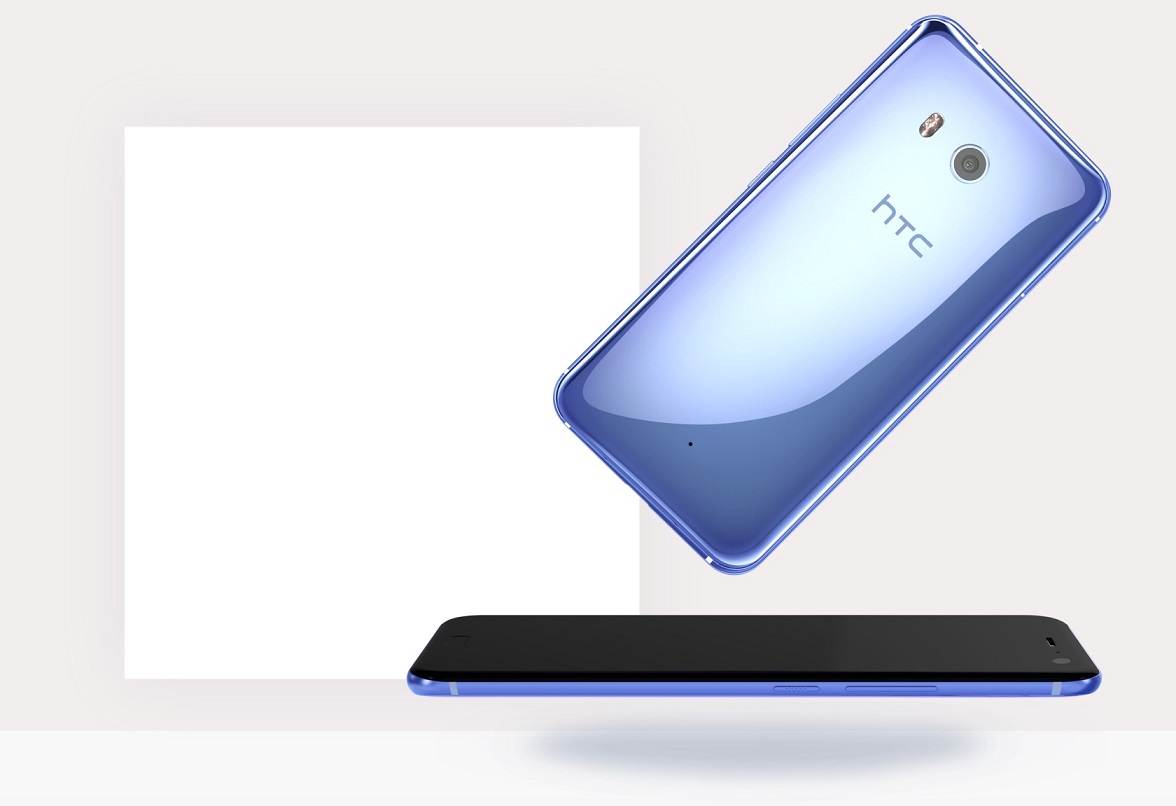 The smartphone is powered by 2.45GHz quad-core Qualcomm Snapdragon 835 SoC. It comes in two storage and memory variants: 4GB RAM and 64GB storage and 6GB RAM with 128GB storage. It also houses microSD card slot for storage expansion up to 2TB. The smartphone runs Android 7.1 Nougat with company’s HTC Sense skin on top. 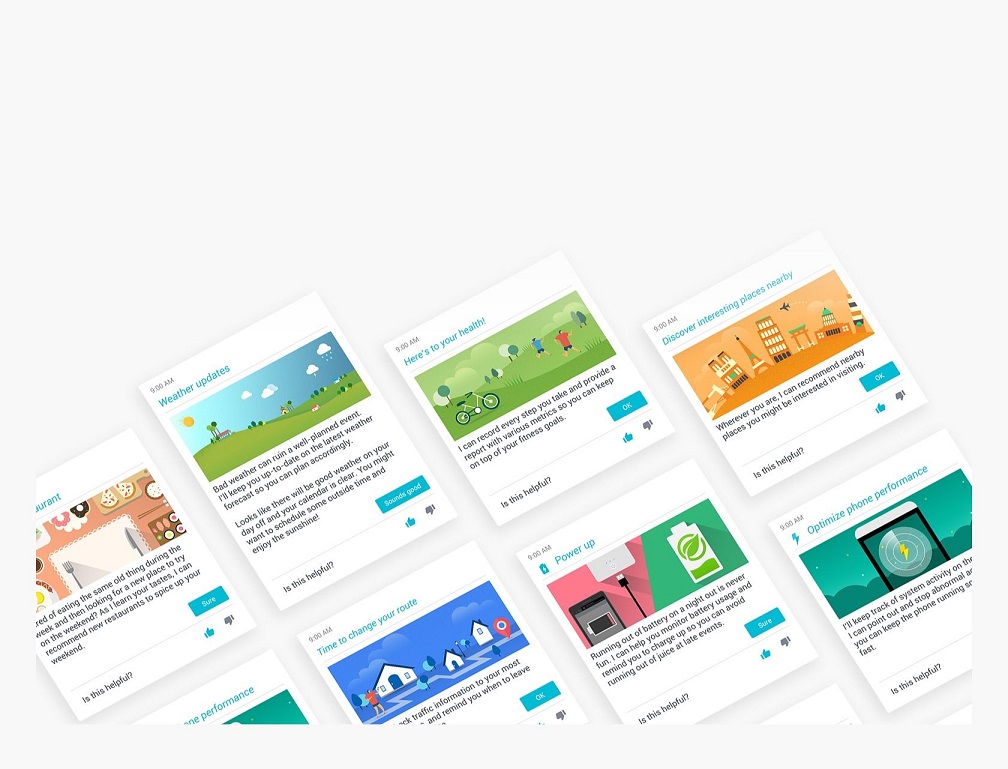 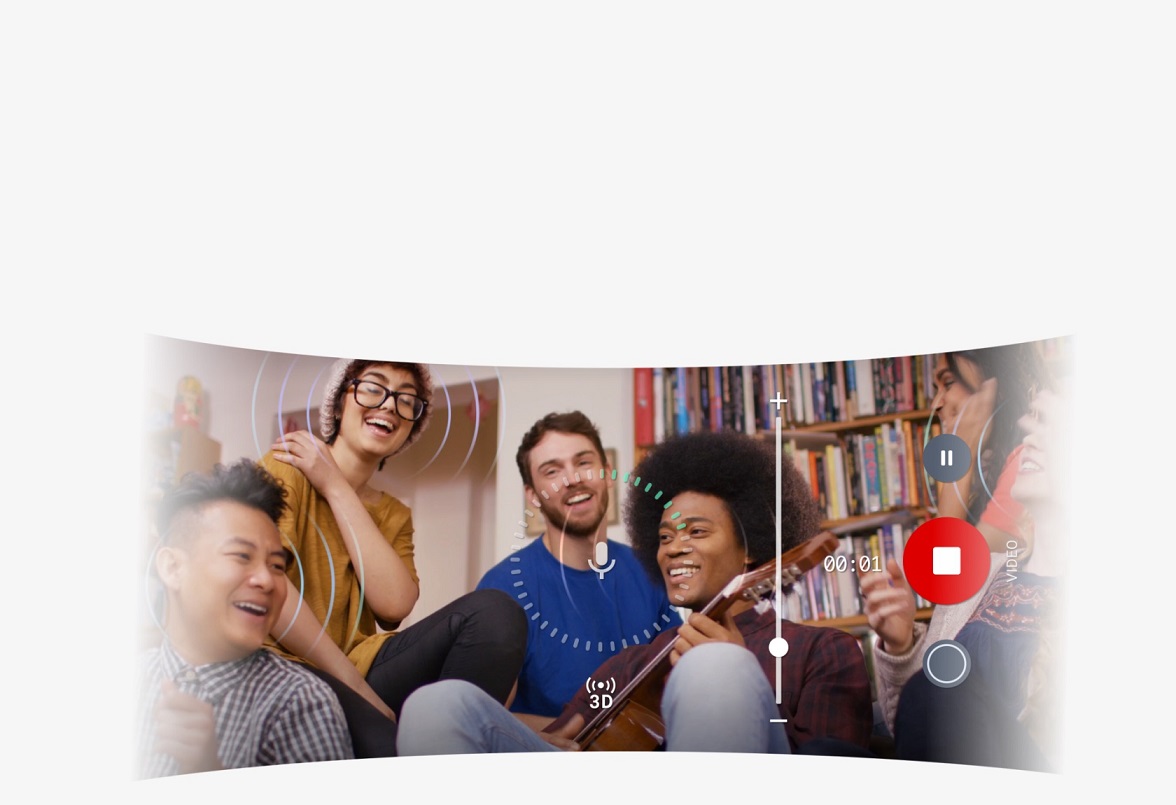 HTC U11 smartphone packs a 3000mAh battery that is rated to deliver up to 24.5 hours of talk time and 14 days of standby time. Also, it includes an extreme power saving mode and Quick Charge 3.0 support. The connectivity options of the smartphone include Wi-Fi 802.11 a/b/g/n, USB 3.1 Type-C port, GPS/A-GPS, GLONASS, NFC Support and Bluetooth 4.2. 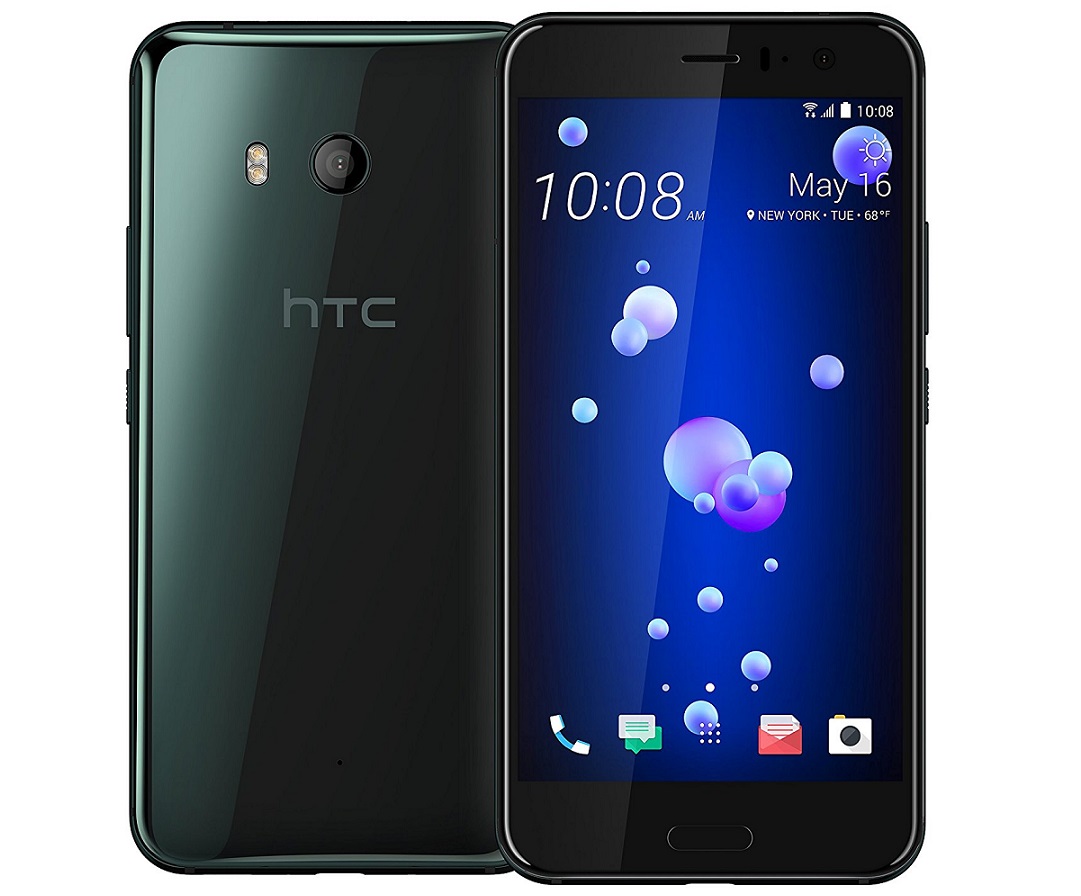 Pre-order it from Amazon
A quick look at specifications of HTC U11:

What are your thoughts about this flagship product by HTC U11? Let us know in the comments!