If you are an iPhone 6S or 6S Plus owner, the newer version of Google Maps for iOS has something special for you. It has been updated to include useful features which you are surely going to appreciate. You can also check out the top iOS apps of 2016.

Let’s have a look at newly added features of the app:

The latest version of Google Maps offers a new ways to utilize 3D touch on the iPhone 6S nad iPhone 6S Plus. With this, you don’t even need to open the app to tell where you want to head. Just a firm press on the app’s icon and it will start guiding you to your recognized home or office. You are saved from manually setting directions for your next destination irrespective of it being a saved location or not. 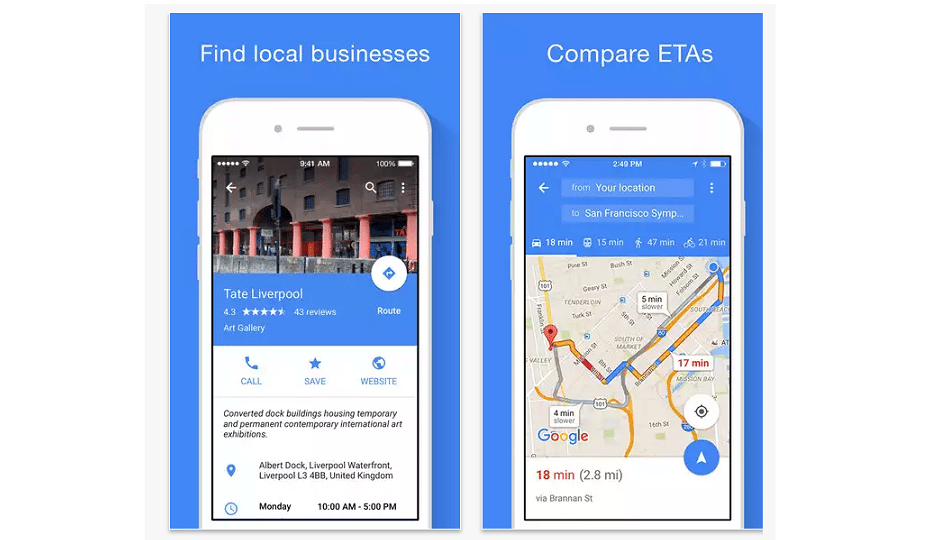 An amazing new feature is that detours can be plotted without leaving the app or navigation program already running. The newly added option to take a quick pit shop without leaving navigation mode is very convenient. Until this update, it was necessary to cancel the existing route, find a new destination and start again. But now, it is way easier to find much needed restaurant on your long journey without losing your way. This newly added feature is easy to use. You just simply tap the search icon in the top corner for a pre-generated list of options such as grocery stores, gas stations, restaurants and coffee shops in addition to a custom search option. The results are highlighted on the map along a user’s current route and it can be added to a route without leaving the current navigation route. This Pit stop for iPhone will be available in over 100 countries. 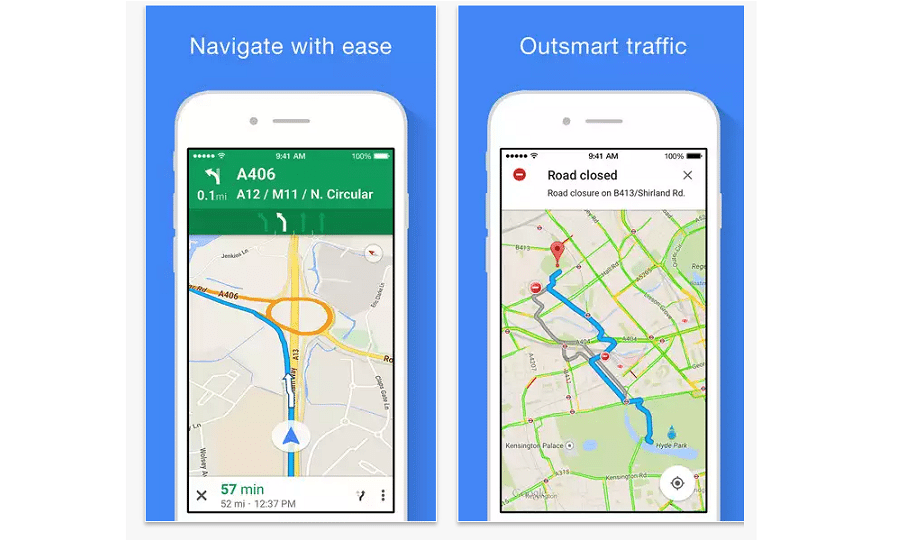 In this update, several bug fixes have also been made. The Google Maps for iOS is available for free download at the iOS app store.

Do you like the new features added in Google Maps for iOS especially the live detours? Share your thoughts with us in the comments.