“Built for people who want a better choice, the HTC One A9 is a smartphone that combines striking design on the outside, with the newest features of Android 6.0 Marshmallow with HTC Sense on the inside to create an unrivaled smartphone experience.” said Faisal Siddiqui, President, HTC South Asia in a press statement. 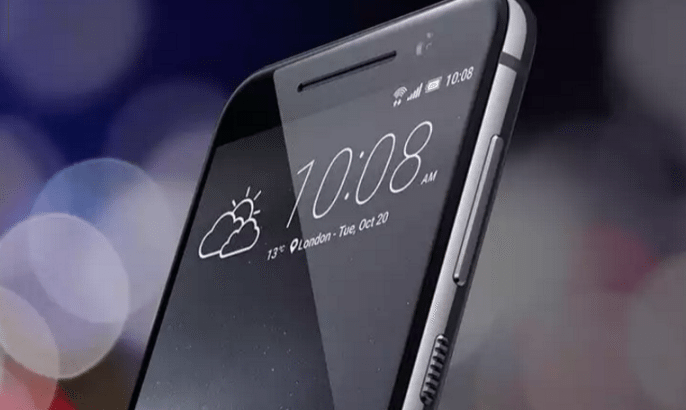 The HTC One A9 features a 5-inch full HD AMOLED screen. It sports an all-metal body and has 1080 x 1920 pixels display. It comes with Corning Gorilla Glass 4 for protection. 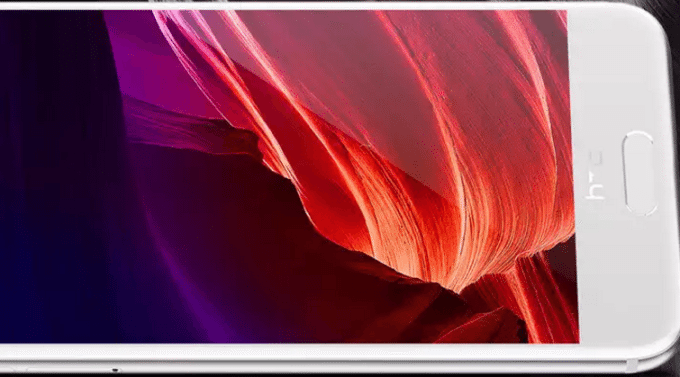 Under the hood, it comes packed with new Snapdragon 617 Octa-core processor backed by 2GB/3GB RAM, 16GB/32GB inbuilt storage capacity. HTC One A9 ships with Android 6.0 Marshmallow Operating System. This makes it the first non-Nexus series to come with Marshmallow OS. The company also said that the handset will get new Android updates within 15 days after Nexus series get them.

The company has recently expanded its portfolio with addition of two new smartphone – One A9 and Desire 828. The company has not yet clarified the pricing and availability of Desire 828 in India.

If you like HTC One A9, register today at Snapdeal. Share your thoughts about this smartphone with us in the comments.