Google has just released the first developer preview of Android M at its eighth I/O annual developers’ conference. It has revealed the next version of Android operating system alongside announcing a new standalone service called Google Photos.

Just like Android L was released at last year’s conference, now Android M developer preview is released. With this, the company is focusing on improving the core experience of Android. It has made some changes to the fundamentals of the platform along with fixing several bugs.

Android M is promising a lot of interesting features:

App permissions will be revamped. Google will automatically backup all app preferences and settings within Google Drive.

Android M now utilizes a new function called as Doze to improve device standby time. It will automatically recognize when devices have not been interacted for a while and will reduce background processes. With Android M, battery life will be improved. It will also support USB Type-C to provide faster charging. 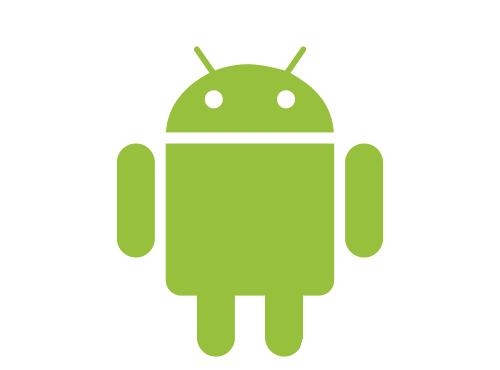 Android M now include redesigned app drawer. Users can easily search for apps at top of app drawer. It will scroll vertically instead of horizontally.

Android Pay is the new mobile payments system of Google. It has been designed with the purpose to make checkout process faster and convenient. It is compatible with any device with NFC capabilities and supports American Express, Visa, MasterCard and Discover in addition to carries as well.

With Android M, app links are being changed and now Android has a greater awareness of the apps that can open the links directly. Previously, Open With dialog box appears when you try to open a link within an app. But now, when you will tap a Twitter link in an email, it will open Twitter app directly.

Though no definitive release date has been mentioned but we can probably expect to see it towards the end of September.

Are you excited about Android M? Let us know your views in the comments!