Ulefone has officially launched successor of the bestselling Ulefone Power. It is called as Ulefone Power 2 and comes with a price tag of $179.99. The original Ulefone Power was one of the best-selling devices of the company and this new model calls for a more affordable yet battery-focused smartphone. The company has confirmed that it will also available as a US variant with support for WCDMA bands 2,4,5 and FDD-LTE bands. Let’s check out the details.

Ulefone Power 2 sports a 5.5-inch FHD display. The smartphone features a metal body design and has a matte finish. The wide curved chamfers allow a better and comfortable grip. It comes in three color options: black, grey and gold. The display is protected with 2.5D glass. Under the hood, it is powered by MediaTek MTK6750T octa-core SoC clocked at 1.5GHz. It houses 4GB RAM and 64GB of internal storage. The high RAM and good storage allows for a better multitasking experience. It runs Android 7.0 Nougat out of the box. 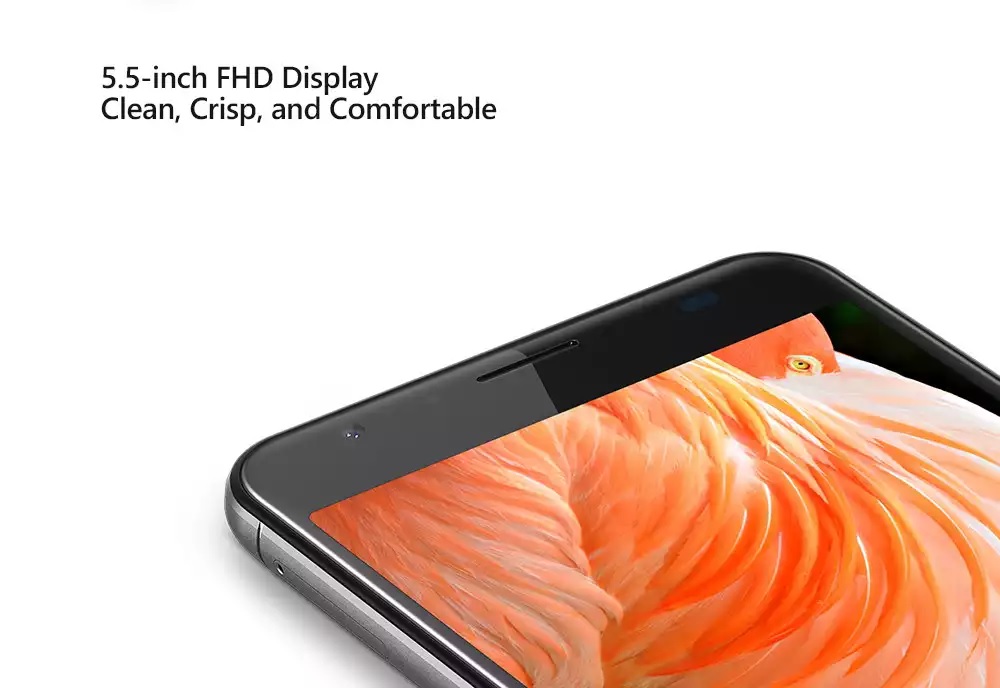 In terms of camera, it offers up a 16-megapixel shooter on the rear with f/2.2 aperture. It has a 13-megapixel (interpolated) unit at the front. One of the main features of the smartphone is the big battery capacity. It is backed by a 6050mAh battery which is good to last for up to 4 days. Thanks to the included fast charger, the battery can full recharge in about two hours. Though the battery stays the same but this time, it will come from Sony’s latest generation of electric cells. This allows for a more stable output and better energy management. The smartphone also houses a front-side fingerprint scanner. 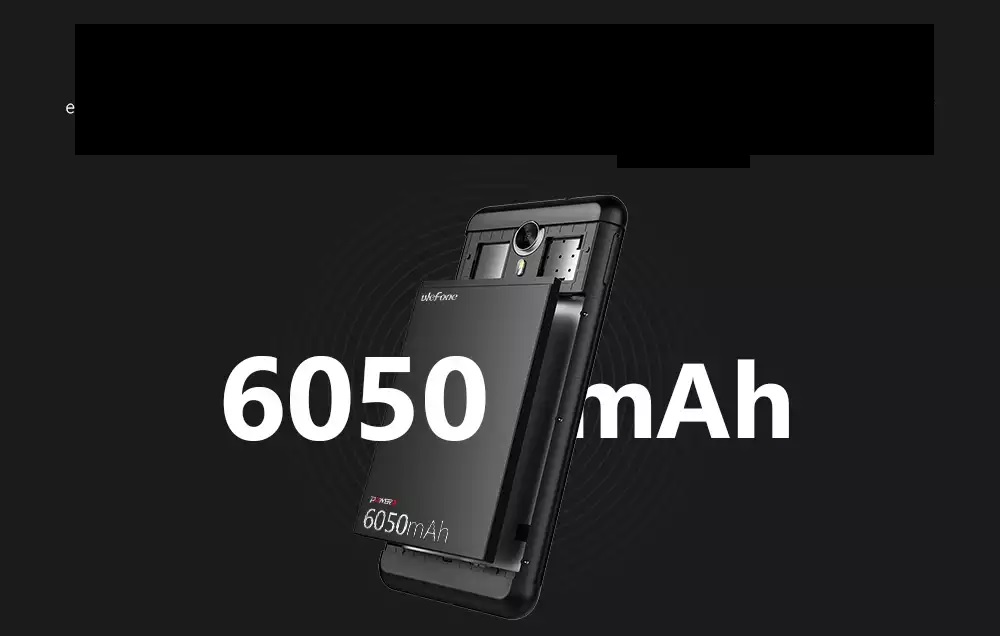 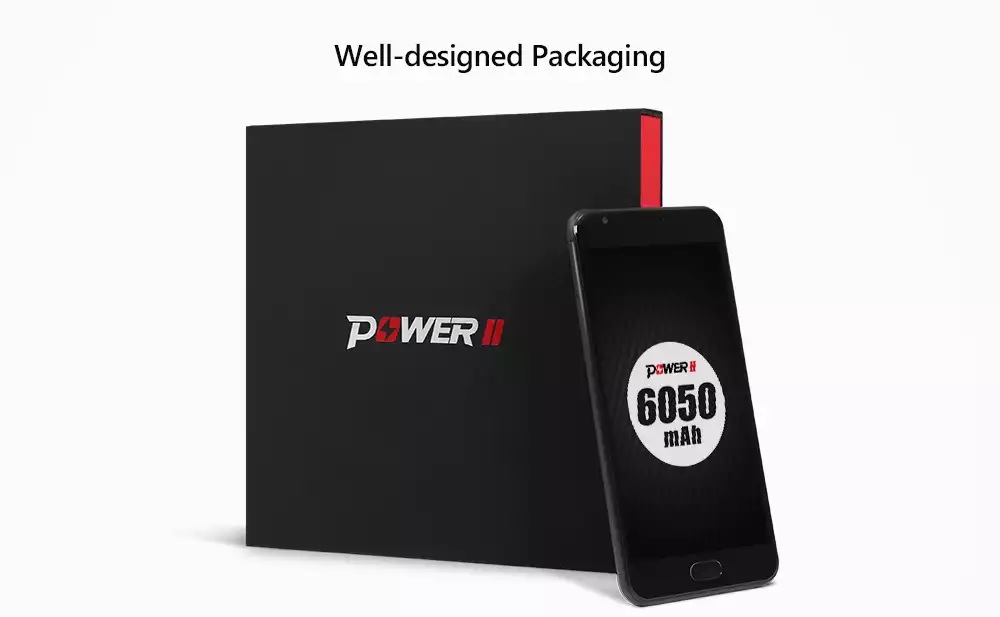 The pre-sale starts on March 29 and you can sign up now for a $40 bundle of gifts ahead of shipment. It supports CAT6 connectivity to allow speeds of up to 300Mbps in 4G networks.

What are your thoughts about Ulefone Power 2? Let us know in the comments.