Xiaomi Redmi 4A: Value for Money

Over the years, Xiaomi has earned a niche for itself in the smartphone industry not only in China but all around the world. It is one of the best companies for affordable and reliable handsets. Xiaomi Redmi is a successful series by the company and it has recently added Xiaomi Redmi 4A to expand its lineup. This 4G enabled smartphone is priced at just $93.99. Yes, for less than $100, you get a 4G smartphone which is powered by a Qualcomm Snapdragon 425 along with 2GB of RAM. Let’s check out its features:

Xiaomi Redmi 4A flaunts a 5-inch display with resolution of 1280 x 720 pixels. Under the hood, it is powered by a Qualcomm Snapdragon 425 processor clocked at 1.4GHz coupled with 2GB of RAM. The phone houses 16GB of internal storage which can be expanded up to 128GB via microSD card. It runs MIUI 8 operating system based on Android/Windows. 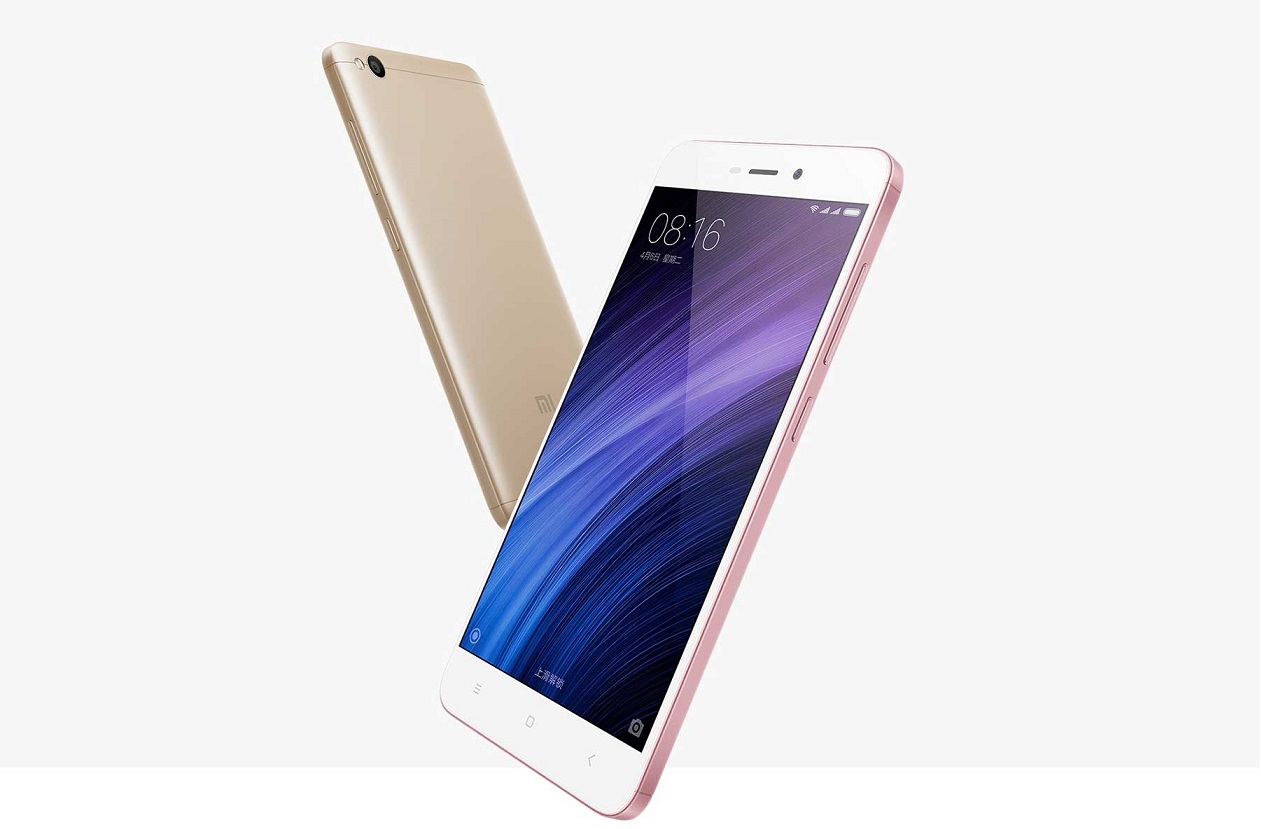 In terms of optics, Xiaomi 4A packs a 13-megapixel primary camera on the rear with flash light. At the front, it has a 5-megapixel camera. The camera comes with functions like face beauty, face detection, HDR, and panorama shot. The smartphone is backed by 3120mAh non-removable battery. 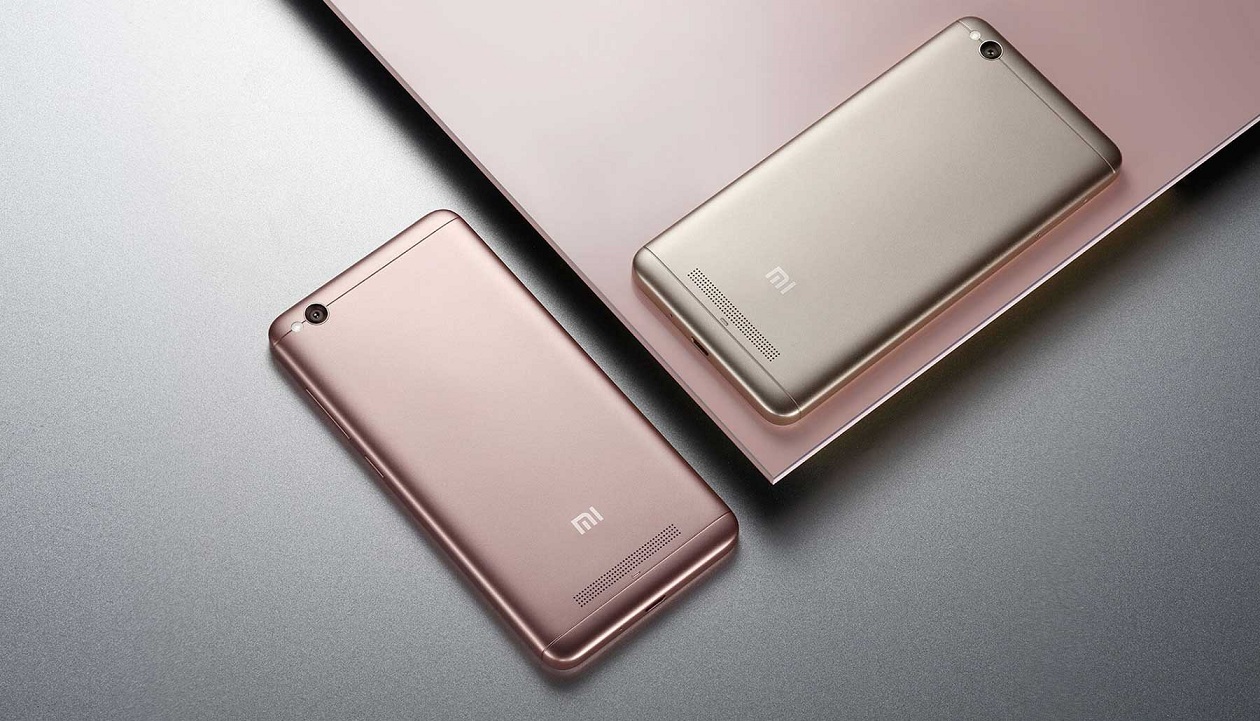 Xiaomi Redmi 4A is a dual-SIM smartphone that accepts micro-SIM and nano-SIM. As far as the connectivity options are concerned, it includes Wi-Fi, GPS, Bluetooth, 3G and 4G. The sensors on the phone include proximity sensor, ambient light sensor, gyroscope and accelerometer.

A quick look at specifications of Xiaomi Redmi 4A:

If you are also impressed with features of Xiaomi Redmi 4A, get it today from GearBest.
Share your thoughts with us in the comments.