Xiaomi Mi Note 2 is one of the most-anticipated smartphones by the company. The wait is getting longer as the company is not officially announcing the dates. It was earlier reported that the smartphone would be announced on September 27 along with Mi 5s and Mi 5s Plus but this was not the case. Now, it is expected to be released by the end of October. With so many leaks and rumors all around about Mi Note 2, the latest leaked teaser shows the dual camera setup.

The handset has already been subjected to lot many rumors and there are high waves of buzzes for hitting the market. Weibo, the microblogging in China, posted a large image of the phone which it claims to be of Xiaomi Mi Note 2. The picture shows the dual-camera setup on the back of the phone.

If the teaser is to be believed, the Xiaomi Mi Note 2 will be the third one after Redmi Pro and Mi 5s Plus to sport a dual camera setup. The teaser shows the device features a glass back with curved edges. The dual camera sensors sit on the corner of the phone, just like the one we have seen on iPhone 7 Plus. 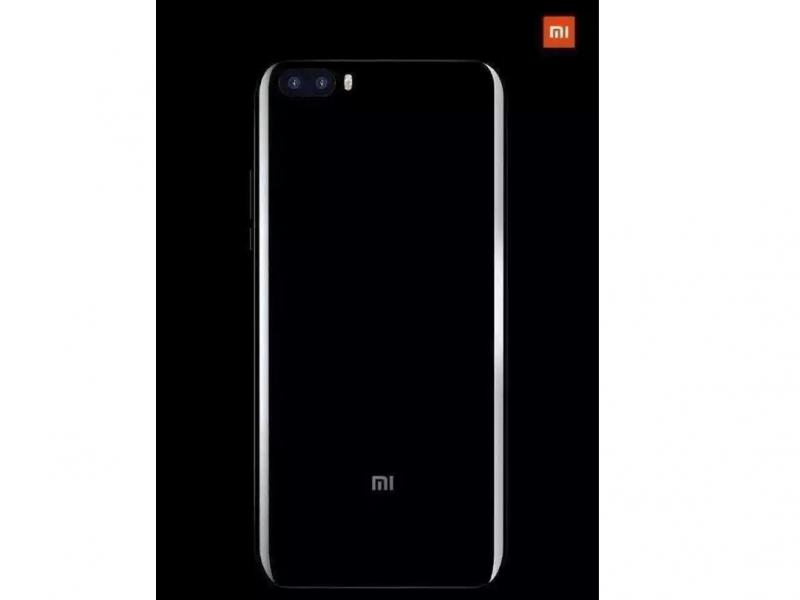 Talking about the specifications, Mi Note 2 is expected to feature a 5.7-inch QHD super AMOLED dual-edge curved display. Under the hood, it is powered by a Qualcomm Snapdragon 821 quad-core chipset along with massive 6GB of RAM. On the storage front, it is likely to have 64GB, 128GB and 256GB models. It is expected to come with Android 6.0.1 Marshmallow based MIUI 8 out of the box.

Mi Note 2 could feature a 16-megapixel dual camera setup at the back with a 5-megapixel selfie camera at the front. It could be powered by a 4,000mAh battery with support for Quick Charge 3.0. In terms of connectivity, it could include dual SIM card slots, 4G LTE with VoLTE, Wi-Fi, Bluetooth and GPS.

Xiaomi Mi Note 2 is expected to go official this month.

Stay tuned and we will keep you updated on all the latest news.