HP has introduced its new Envy premium laptops based on Intel Core i-series Kaby Lake processors. The company has injected hardware into HP Envy 13 laptop and Envy 27 laptops. The latest updates are available to the premium PC and laptops lineups. HP has also announced the early December release of a 4K IPS display, the $499.99, 27-inch Envy 27 Display.

The new model has a faster processor, a bigger battery and a slightly lower starting price. It measures 12.8″ x 8.9″ x 5.5″ and features an aluminum and magnesium body. The model with touchscreen display weighs about 3.3 pounds while a non-touch model weighs 3.14 pounds. The 2016 HP Envy 13 comes in choice of 1920 x 1080 pixels or 3200 x 1800 pixels IPS display. The touchscreen option is available only when you opt for higher-resolution QHD+ display. The laptop features a backlit keyboard with a wide glass touchpad, stereo speakers and a hyperbaric cooling chamber. 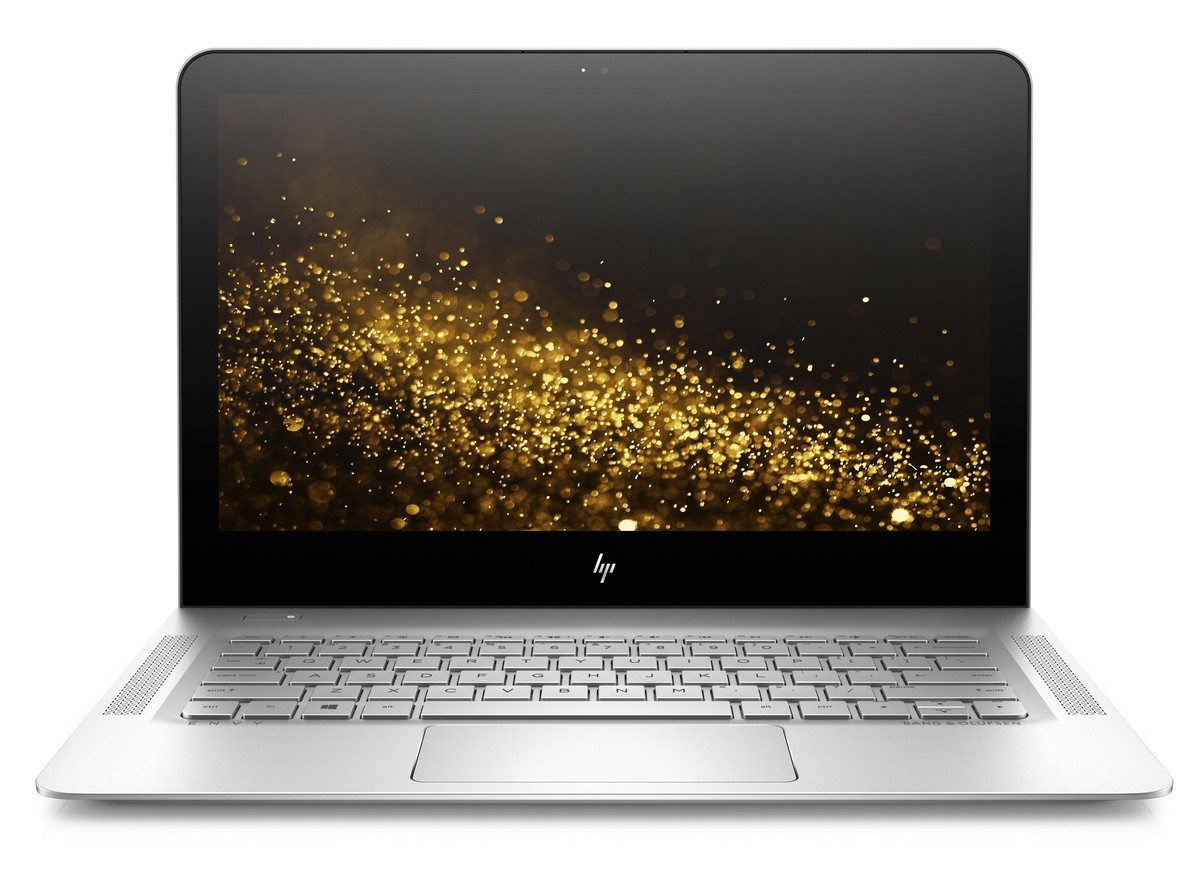 The entry-level model costs $849 and has a Core i5 processor, 128GB of storage, 8GB of RAM and a full HD display. HP new laptop has a USB Type-C port, two USB 3.0 ports with sleep and charge support, a microSD card slot and an HDMI port. The other features include Core i5 or Core i7 Kaby Lake processors, up to 16GB of RAM, 256GB, 512GB or 1TB of solid state storage or a 128GB SATA SSD. 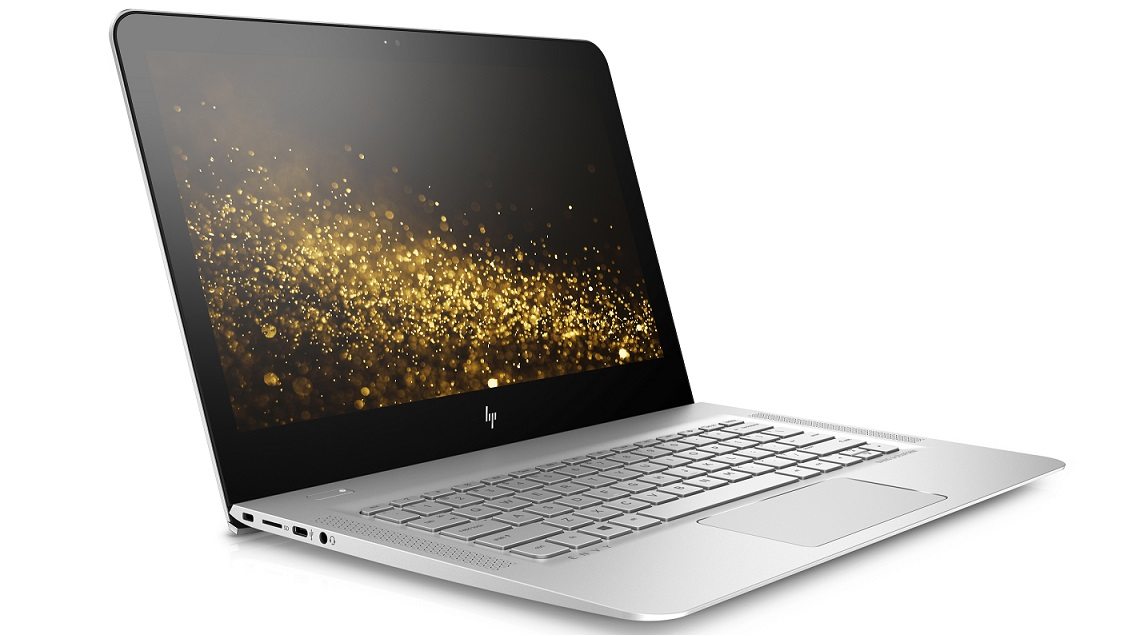 The device is thinner and lighter than ever, dropping 2mm and measures just 13.8mm in girth. It has come down to just under 1.3kg in weight. The 2016 Spectre x360 packs Intel Core i processors based on chip 7th-generation Kaby Lake architecture. The configurations start at Core i5 and is backed by 16GB of RAM. It can have up to 1TB of SSD storage. It also includes other new-gen features such as pair of USB-C ports and an integrated full HD webcam to complement the 1080p touchscreen display and an improved battery life. 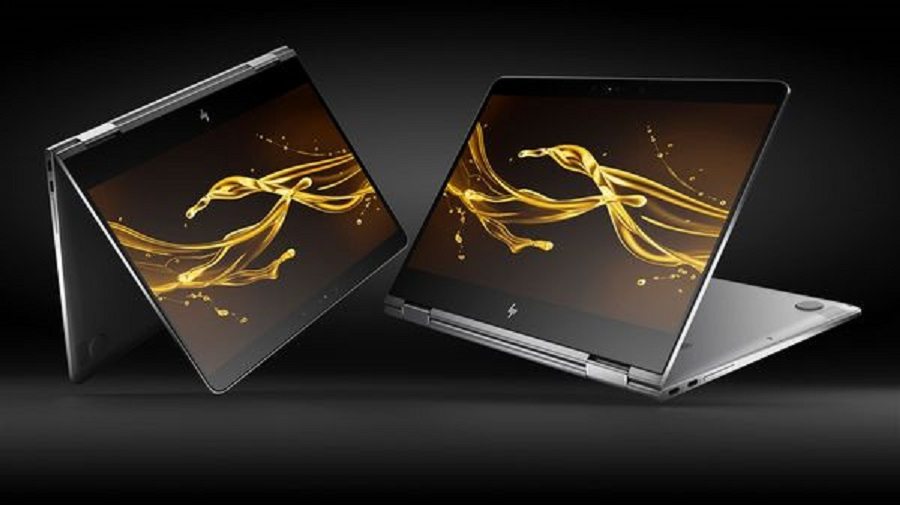 Both versions have a 57.8 Wh battery which according to HP should last for 14 hours at a time. The notebooks supports fast charging, allowing you to get up to 12 hours of run time from a 90 minute charge.

A quick look at specifications of these two laptops:

What are your thoughts about the all-new HP Envy 13 and Spectre x360 laptops? Share your views with us in the comments.