The popular Chinese handset maker, Xiaomi, has been teasing about the possible launch of VR headset for the past few days. It has officially unveiled the Mi VR headset and has made an entry into the world of virtual reality. Let’s have a look at its features:

The Mi VR headset features a zipper design and comes covered with the lycra cotton material. According to the company, the materials have been chosen to prevent discomfort when using the headset for a long period of time. It comes with two openings at front so that users can manually adjust the placement of the smartphone inside the headset. This also helps to keep the smartphone from becoming too hot. 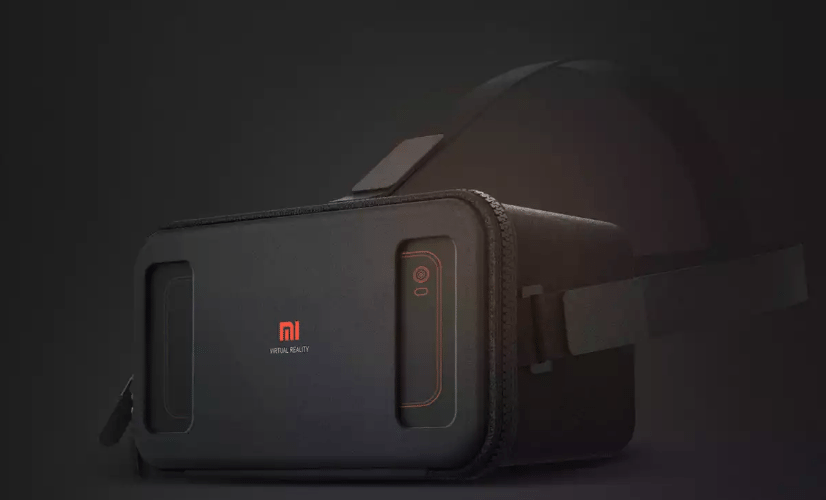 The smartphones ranging from 4.7-inch to 5.7-inch can easily fit in.
The VR headset measures 201 x 107 x 91mm and weighs 208.7 grams. The new Mi VR is a cardboard box and has basic VR setup which includes VR glass lenses like Google cardboard. Xiaomi has used anti-glare lenses with a tolerance of just 0.01mm to provide great clarity and accuracy. The company makes use of special pads to avoid pressing of home and back buttons. There’s a metal button on the top for VR actions.

There is also a standalone app that allows users to view 360-degree content and play VR games designed for the headset. The app includes various content ranging from videos to games and has specifically been designed keeping this headset in mind.

Xiaomi is currently taking registrations for beta testers. It will be available in a variety of colors as well as customizable designs. The company has not specified the price of the headset as of now. The beta testers can sign up here and if you are selected, you will get this VR headset for just 1 Yuan.