After months of countless leaks and rumors, the tech giant Samsung has finally launched its Galaxy Note 7. Claimed as the world’s most intelligent smartphone, it is unveiled at an event in New York City. It will arrive in various color options such as Blue Coral, Silver Titanium, Black Onyx and Gold Platinum. According to the company, Samsung Galaxy Note 7 will be available starting August 19. In US, it will be available via all mobile carriers Sprint, T-Mobile, Verizon Wireless and Sprint. The pre-orders start Wednesday.

DJ Koh, President of Mobile Communications Business, Samsung Electronics, said, “The Galaxy Note 7 combines productivity and entertainment, with strong security features. Powering a robust ecosystem, it is the ideal device for those who want to achieve more in life. Life moves faster than ever now so we created the Galaxy Note 7 to help users get things done more easily wherever, whenever.”

Talking about the specifications, the Samsung Galaxy Note 7 sports a 5.7-inch quad HD dual edge super amoled display with resolution of 1440 x 2560 pixels. The display is protected with Corning Gorilla Glass 5. The smartphone is powered by an octa-core processor coupled with 4GB of RAM. Galaxy Note 7 includes 64GB of in-built storage which can be further expanded via microSD cards up to 256GB. Also, users will get free cloud storage on Samsung Cloud. It runs Android 6.0.1 Marshmallow.

The most significant feature of Samsung Galaxy Note 7 is the inclusion of both an iris scanner and a fingerprint sensor. It is the first Samsung smartphone that includes an iris scanner. The phablet comes with Samsung Knox security suite with biometric authentication. The Secure Folder feature has also been introduced which keep the private information safe. It can store files as well as apps in a secure location. 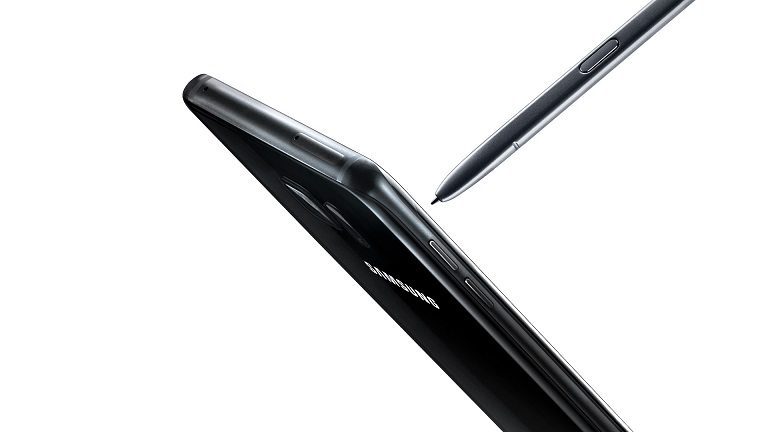 In terms of camera, this premium phablet features a 12MP dual pixel rear-camera with optical image stabilization with an f/1.7 aperture and dual LED flash. At the front, there’s a 5MP shooter which also boosts of an f/1.7 aperture. The dual-pixel sensor technology with wide aperture allows one to quickly focus and click amazing quality pictures even in low-light conditions.

Samsung Galaxy Note 7 is backed by a 3,500mAh battery and it also supports fast charging technology. 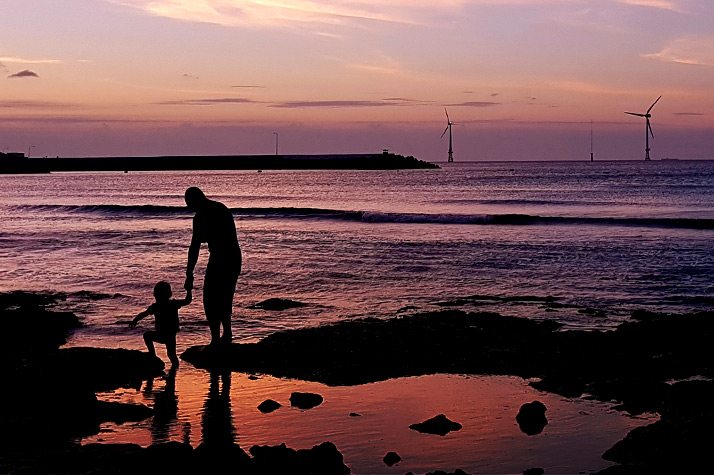 According to Samsung, the S Pen is now more precise and features a 0.7mm diameter tip. It says, “With the peace of mind that IP68 water resistant provides, the Samsung Galaxy Note 7 S Pen lets users jot down their thoughts without interruption, even when the screen gets wet.” Using the Pen, one can create and share GIF animations as well. It includes new Air Command functions in addition to Magnify and Translate functionality. The upgraded Pen is dust and water resistant with IP68 certification. 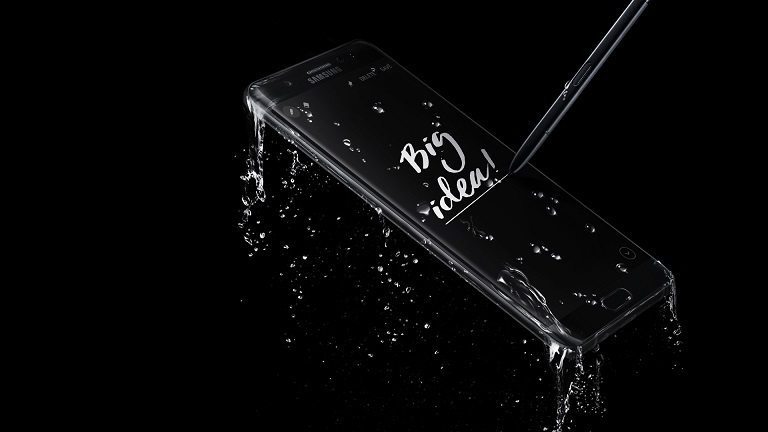 A quick look at specifications of Samsung Galaxy Note 7:

What are your thoughts about Samsung Galaxy Note 7? Share your views with us in the comments.