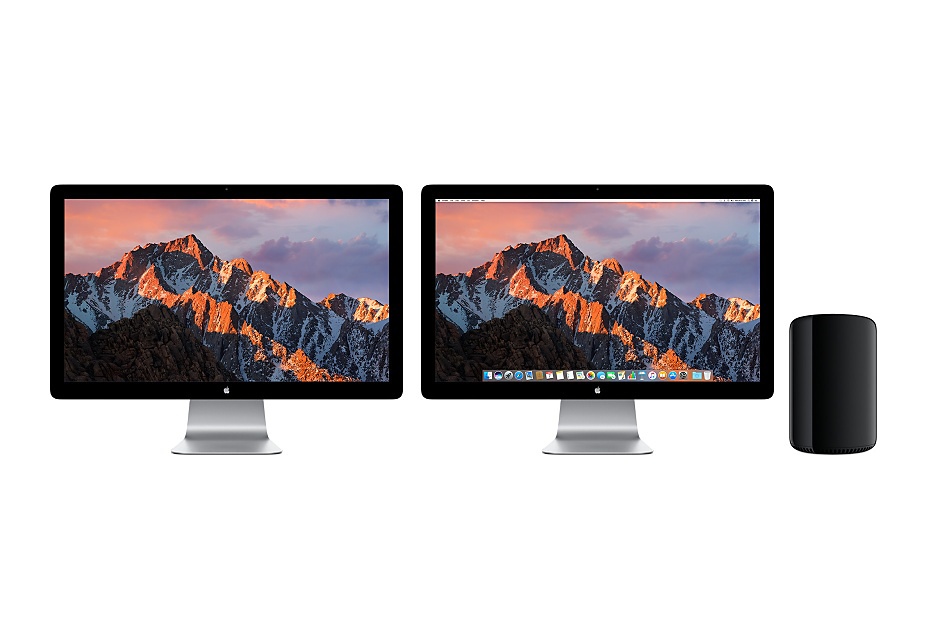 The other features of Pro models largely remain unchanged. The wireless connectivity includes Wi-Fi 802.11 ac and Bluetooth 4.0. The measurements are same at 9.9-inch and 6.6-inch and weighs 11 pounds. 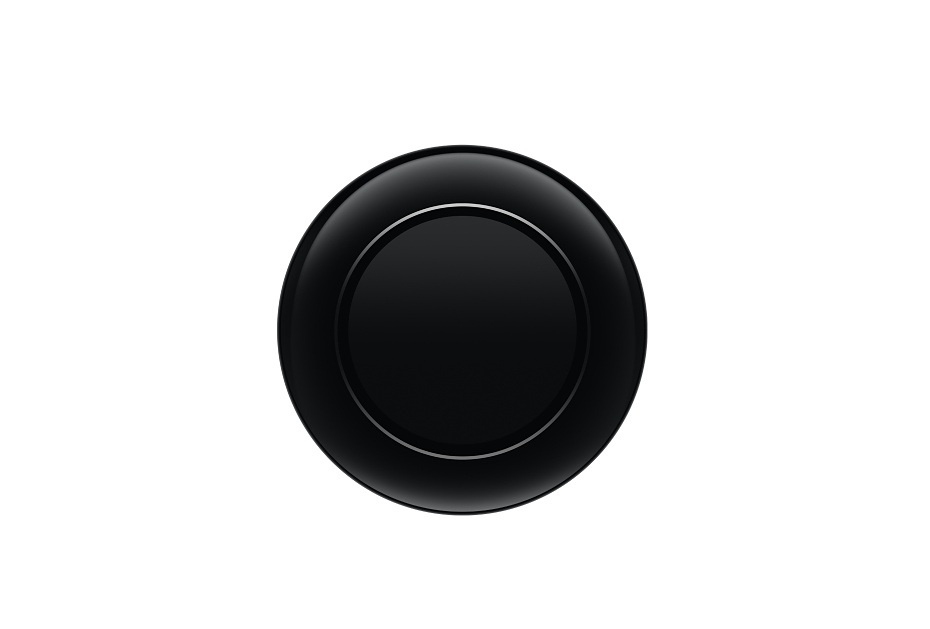 The news came in a collection of announcements that Apple unveiled to journalists including a confirmation of new pro-level iMac models coming in 2017. The new iMacs are also in the pipeline and are slated for later this year.

Do you like the new Mac Pro models? Are you waiting for the release of iMacs? Share your thoughts on the story in the comments.