ZTE Nubia Z11 comes with a 5.5-inch display having 2.5D curve around the edge. The display has resolution of 1080 x 1920 pixels and is protected with Corning Gorilla Glass 3. Under the hood, it is powered by a quad-core Snapdragon 820 processor clocked at 2.15GHz coupled with 4GB or 6GB of RAM. The internal storage of the smartphone is 64GB/128GB which can be expanded up to 200GB via microSD card. It runs Android 6.0 Marshmallow-based Nubia UI 4.0.

ZTE Nubia Z11 features a 16MP rear camera with dual-tone LED flash and features like phase detection auto-focus and optical image stabilisation features. At the front, there’s an 8MP camera with f/2.4 aperture. The phone also houses a fingerprint scanner under the rear camera. In terms of battery, the phone houses a 3,000mAh battery and supports Quick Charge 3.0 technology. 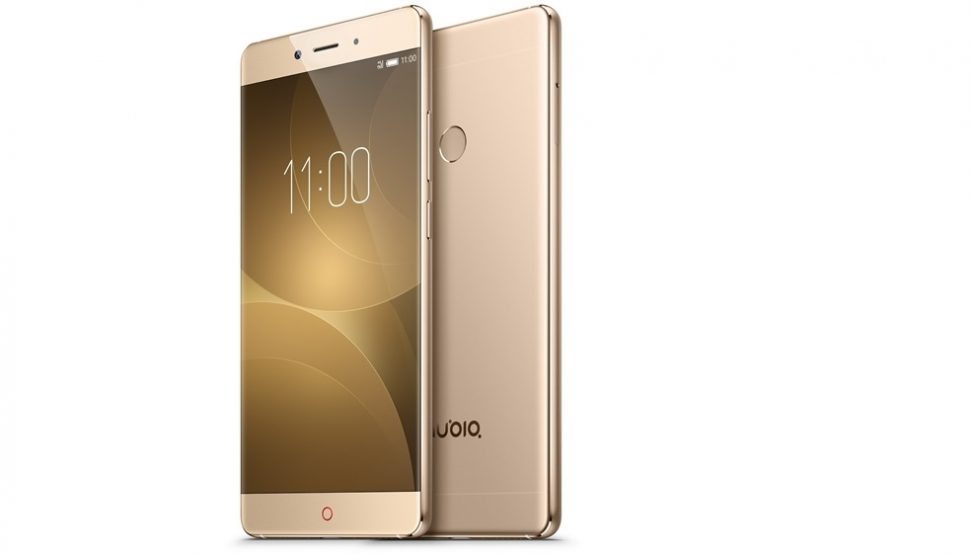 Connectivity and other Features

Talking about the connectivity, the smartphone includes options such as Bluetooth, GPS, Wi-Fi, 3G in addition to USB Type-C port for data transfer and charging. It is a dual-SIM phone and can run micro-SIm in one slot and either a nano-SIM or a microSD card in the other slot.

A quick look at specifications of ZTE Nubia Z11: 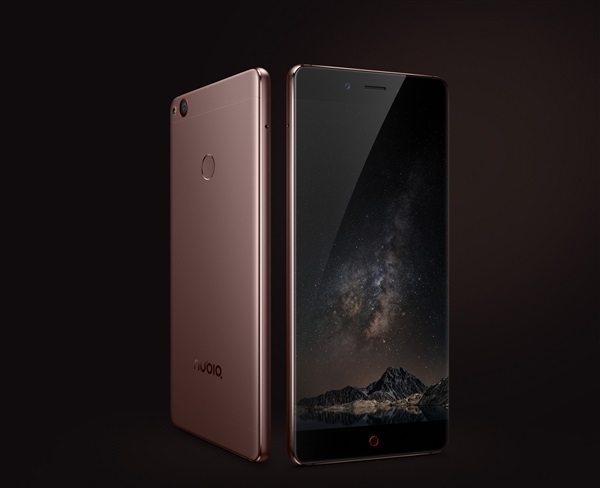 Similar to ZTE Nubia Z11 Max, the Chinese company has also launched a special edition of Nubia Z11 with footballer Cristiano Ronaldo signature at the back.
Are you impressed with Nubia Z11? Share your views with us in the comments.