The newly launched Nubia Z11 Max is all set to take on the likes of Xiaomi Mi Max. Featuring a big 6.0-inch display, it comes with huge 4GB of RAM. It has a large battery capacity as well at 4,000mAh. It comes with various innovative features such as screen-split where users can divide the smartphone screen space into two parts and carry out two independent operations simultaneously. The smartphone also includes real-time beautification technology to allow users to get a better appearance during video calls. Let’s have a closer look at it:

Justifying its name, the smartphone comes with a massive 6-inch display with super slim bezels. The display is one of the most impressive features of Nubia Z11 Max. The screen cover 83.27 percent of the body and this is achieved by slimming down the bezels on the sides. The impressive screen to body ratio makes it stand out from the competition. This super slim device is just 7.4mm in thickness. The 1080p Super AMOLED display is protected by Gorilla Glass 3. It is available in three colors options: black, grey and white.

It is powered by a Snapdragon 652 processor coupled with 4GB of RAM and 64GB of ROM. The internal storage is further expandable up to 200GB via microSD. The phone also features a fingerprint sensor on the back. Nubia Z11 Max includes an independent Hi-Fi decoder chip and an amplifier to enhance the audio output. Phone runs only Android Lollipop with the Nubia 3.9.9 on top.

As far as the cameras are concerned, the smartphone features a 16MP rear sensor which is Sony IMX298. The rear camera comes with PDAF, f/2.0 aperture, closed loop motor, 6P lens and dual-tone LED flash. The phone comes with an 8MP 1.4um pixel size camera along with support for fill light function. It is a capable camera offering beautiful shots.

Nubia Z11 Max includes a 4,000mAh battery. According to the company, it provides up to 114 hours of music playback, 8.33 hours of navigation and 13 hours of social media apps. You also get Quick Charge 3.0 on the device and 10 minutes of charge can provide up to 2.5 hours of HD video playback, 6 hours of talk time and 13.7 hours of battery life. The connectivity options include 4G, LTE, Wi-Fi, Bluetooth, 3G, GPS and USB Type-C. 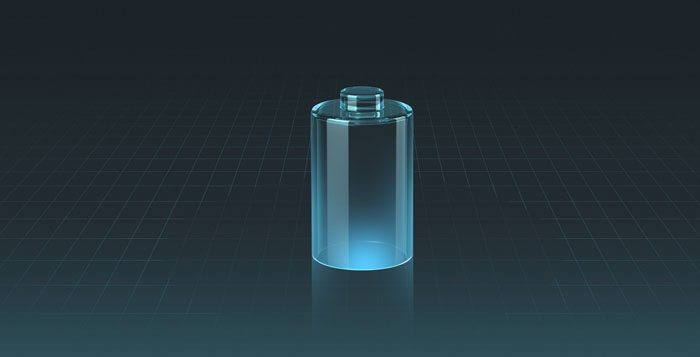 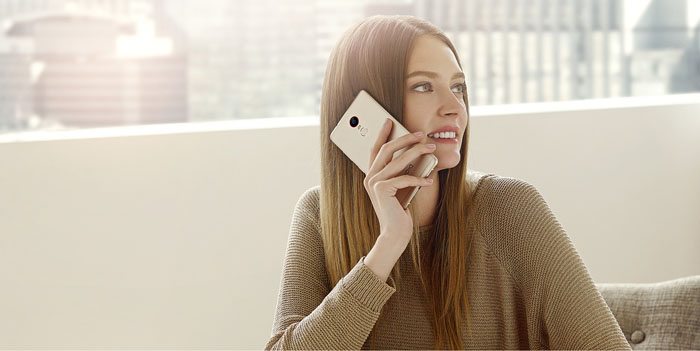 It is priced at CNY 1,999 (about $310) for the gold, silver or grey version and is available starting June 16. For all those football lovers, there’s a special Cristiano Ronaldo Collector’s Edition Nubia Z11 Max and it will be available beginning June 18.