Microsoft first launched the most affordable smartphone with Windows 10, Microsoft Lumia 550. It is the Windows 10 smartphone aimed at budget conscious consumers. Until now, it has been available only in Europe and now; it is available for US consumers to buy.

Though the handset does not come with powerful features as Lumia 950 or 950 XL but is an affordable choice of Windows 10. Not everyone is looking for a flagship phone and those on the budget will find Microsoft Lumia 550 a much better value proposition. The smartphone is available for direct purchase from Microsoft. It marks the first appearance from Microsoft itself in the US. 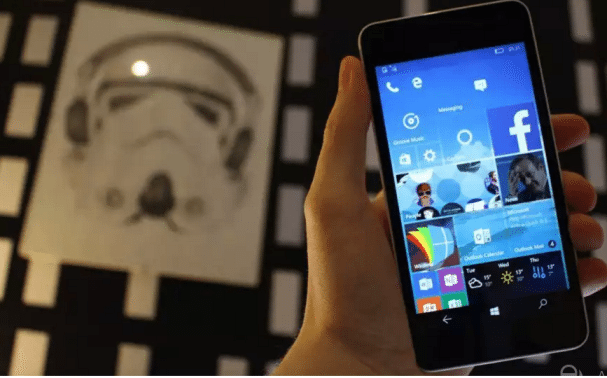 The smartphone comes with a 4.7-inch HD screen and a relatively low-powered 1.1HGz quad-core Qualcomm Snapdragon 210 processor. The capacitive touchscreen display supports HD resolution but does not feature any glass protection. It comes with an IPS display with resolution of 720 by 1280 pixels.

It comes with 1GB of RAM and 8GB of expandable storage which can be expanded up to 200GB via microSD card slot. There’s a 5MP primary camera and a 2MP shooter on the front. The rear-facing camera comes with touch focus, LED flash and HD (720p) video recording. 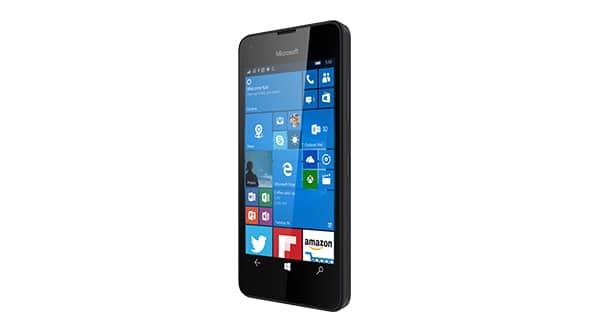 Microsoft Lumia 550 sports LTE support, Wi-Fi, Bluetooth 4.1, microUSB 2.0, FM Radio and GPS with AGPS and GLONASS. The Lumia 550 is a good choice for budget-conscious people. With excellent microSD card management, the screen and camera is a pretty good value for money. 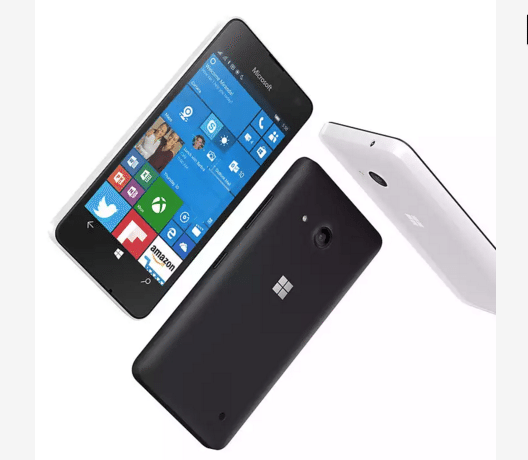 Microsoft confirmed that the handset comes with 2,100 mAh battery which provides up to 28 days of standby time or up to 16 hours of talk time. The phone is listed on the company’s US store website for $139. Both the black and white versions of the Microsoft Lumia 550 smartphone are available for purchase, but no free goodies are offered with the smartphone.

You can purchase Microsoft Lumia 550 from the Microsoft Store by clicking here. Share your thoughts about this affordable Windows 10 smartphone in the comments.