The Chinese smartphone startup, OnePlus, launched its flagship smartphone OnePlus 2 in July last year. OnePlus 2 received great response from the customers for its impressive specs, performance and price. Now, OnePlus has all the plans to launch 2016 “flagship killer” with OnePlus 3. Though it is not officially announced, but is being rumored for a few months. Here’s everything we know so far about the OnePlus 3 price, release date and specs. Let’s have a close look at the details:

As far as the design is concerned, the images were leaked in December 2015. According to mobile-dad, the images appear to show a brushed metal back panel design. The company may discard its trademark sandstone black back for black brushed steel. On the front, there’s no longer a fingerprint scanner but a front-facing speaker grille. It will feature a big 5.5 inch screen with resolution of 22560 x 1440 pixels. The screen will come with Corning Gorilla Glass 4 protection. There’s also an indication about inclusion of Type-C USB port. 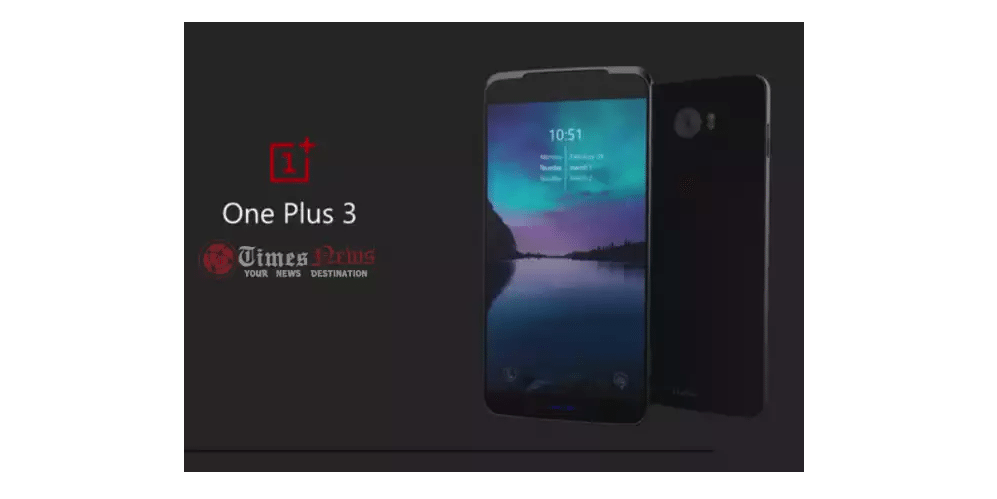 Under the hood, the handset will feature a Qualcomm Snadragon 820 chip. It will feature dual-core 2.15 GHz Kryo and dual-core 1.6 GHz Kryo CPU and Adreno 530 GPU. It may come in two models of 4GB RAM with 32GB internal storage and another with 6GB RAM and 64GB internal storage. It is also expected to run on Android 6.0 Marshmallow based Oxygen OS. 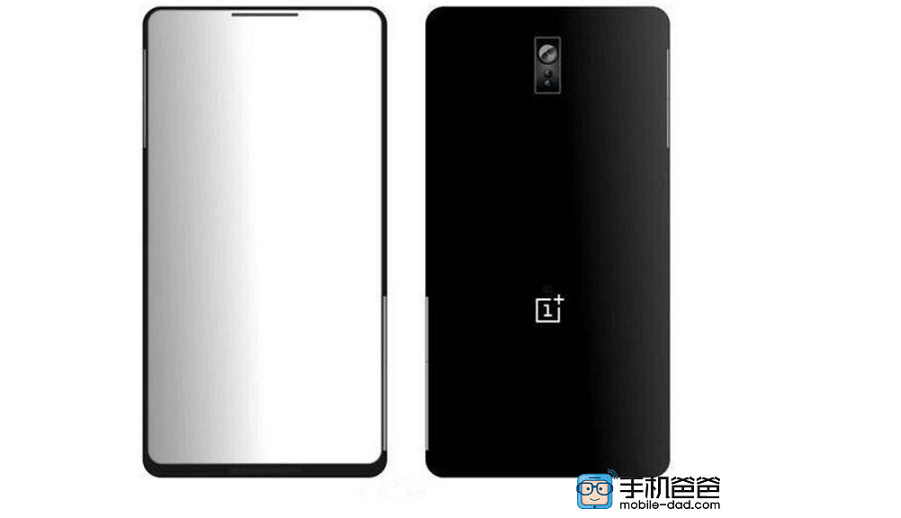 Battery and other details

It is expected to come with a 3,500mAh non-removable battery. As far as the connectivity features are concerned, it comes with 4G, NFC, Wi-Fi, GPS, Bluetooth 4.1, OTG, Email and more. It comes with two card slots.

OnePlus 3 is expected to launch in the second quarter of the year. It will be arriving in the US and other markets as unlocked smartphone. The firm may also come up with better buying process, the details of which are not disclosed yet. Though pricing details are not yet disclosed but we would expect it to offer similar good value to money as its predecessors. 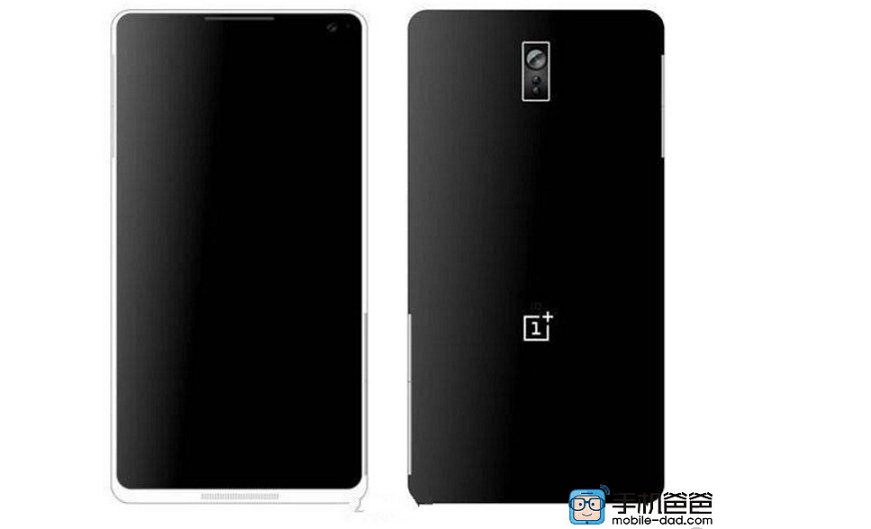 A quick look at OnePlus 3:

Are you excited about the release of OnePlus 3? Share your thoughts with us in the comments.