Acer has announced a whole new suite of products at an event in New York and one of the most surprises was the new phone called Acer Liquid Zest Plus. Yes, the name is really this only. An attractive feature of this smartphone is the big battery and it will cost under $250. Let’s have a close look at its specifications:

The biggest highlight of the phablet is that it comes packed with a whopping 5,000mAh battery. So, we can hope for better results with its battery life as compared to other smartphones. The battery will also support fast charging functionality. It will be competing with flagship batteries like LG G5 that features 4,000mAh, Samsung Galaxy S7 having 3,000mAh, Samsung Galaxy S7 Edge featuring 3,600mAh battery and iPhone 6S Plus with 2,750mAh. But, Oukitel comes with 10,000mAh battery. 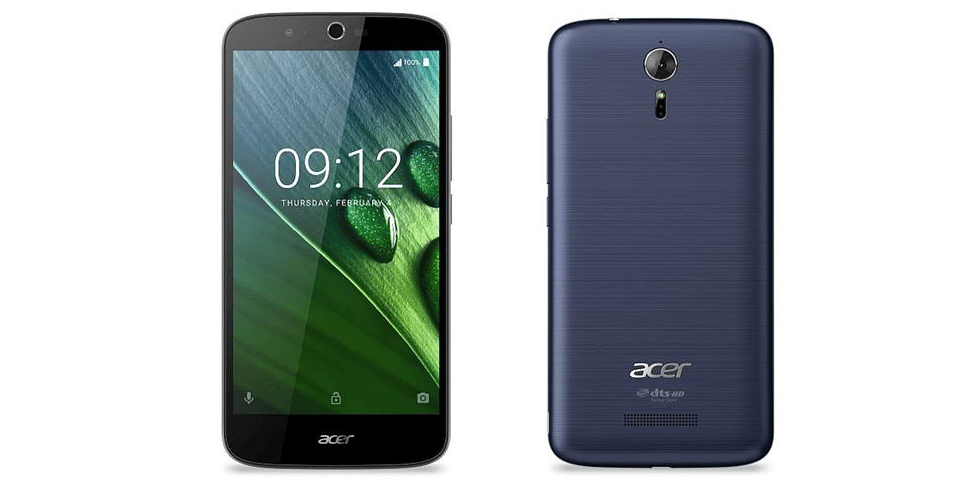 The new phone comes with a big 5.5-inch touchscreen display with a resolution of 720 pixels by 1280 pixels. It is powered by MediaTek MT6735 chipset along with 2GB of RAM and 16GB onboard storage. It runs on Android 6.0 Marshmallow OS. 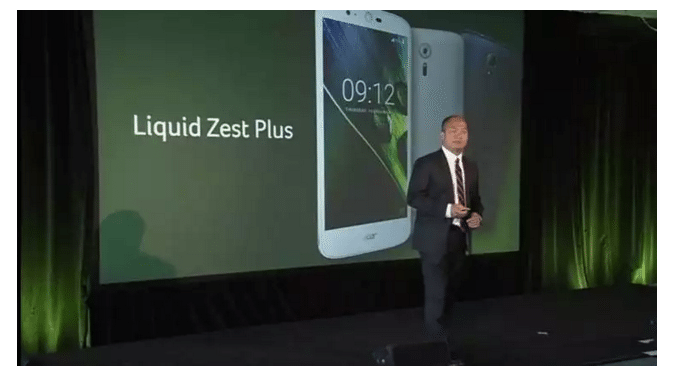 As far as the cameras are concerned, it comes with 13MP rear snapper with tri-focus technology. It combines laser, contrast and phase detection autofocus with the purpose of offering better results. At the front, there’s a wide-angle 5MP camera. It is a single SIM smartphone with connectivity options like Wi-Fi, Bluetooth and GPS. The sensors are Proximity sensor, Ambient light sensor, Gyroscope and Accelerometer.

A quick look at Acer Liquid Zest Plus:

When you are on the lookout for smartphone that comes with best screen and other high-end features, Acer Liquid Zest Plus may not be your cup of tea. In other case, if you want a phone with gigantic battery and decent features of a smartphone, this is just the right choice.

What do you think of the Acer Liquid Zest Plus? Let us know your thoughts in the comments.