Firewatch is a well-designed game that perfectly captures the beauty of the nature. It is a first-person journey through massive wilderness of America’s Shoshone National Forest. It is one of the most enthralling games. The game is like a patch-finding where you will be exploring the beauty of the places you are in. It is beautiful and intriguing and is full of excellent dialogue and breathtaking moments. 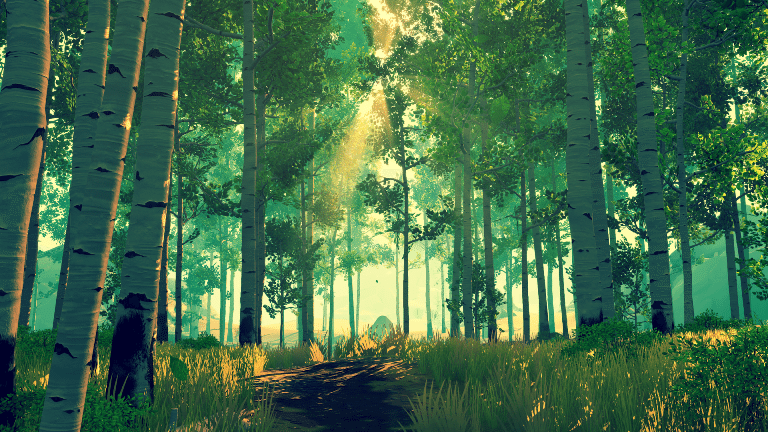 In this game, you play as a man named Henry who is a newly hired fire lookout responsible for ensuring that the National Park is kept safe. This Shoshone National Forest in Wyoming is a picturesque 2.5 million acre expanse of forests, lakes, mountains, rivers etc. Your job is to spot fires, report them, and stop them from spreading. Your supervisor, a woman named Delilah, is available at all times over a small, handheld radio. When something strange draws you out of your lookout tower, you will explore wild environment, making interpersonal choices that you can either build or just destroy the relationships you have. You will spend the vast majority of the game wandering alone through the dense forests. There’s not much to discover beyond the supply caches marked on the map. His only contact is Delilah who is a coordinator of sorts for various lookouts in the park. 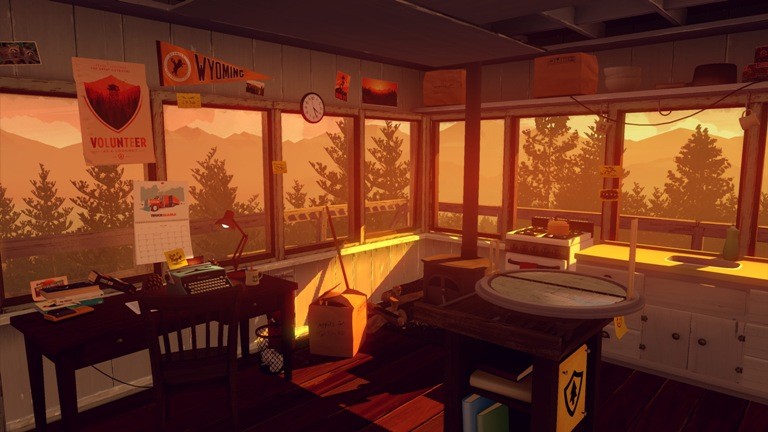 It is a gorgeous game that plays with your thoughts and delivers a narrative through-line. It succeeds in causing players to feel what it truly means to be alone. The relationship between Henry and Delilah is well-built and the respective performances are excellent. Firewatch is stylized and almost cartoonish with airbrushed work of British artist. The park is an open world with peaks and valleys stretching further than the game’s explorable area. The game is about what happens to Henry in the park: whether he meets or doesn’t meet Delilah. Henry and Delilah become entangled in a slowly unfolding mystery growing from a simple infraction of park rules to all-consuming plot. This mystery involves Henry’s tasks and movements – he’ll talk to Delilah, she will send him somewhere and then he will explore the park. 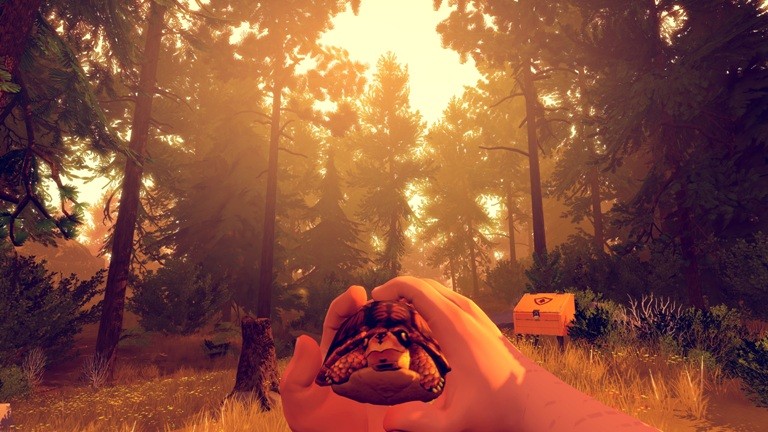 Firewatch attempts to make the play feel completely cut-off from the world. You only have a map and compass as a guide which you should manually bring up and zoom in on. A little icon denotes your place on the map and there’s no user-interface to speak of or direction arrow to show your next objective. The environment feels drawn straight from those classic parks painted with beautiful pastels and those feel realistic. The game has carefully placed moments to feed growing sensation of deep paranoia in the player. There’s every sense that a real person is out there and leading a perpetual sensation of vulnerability. 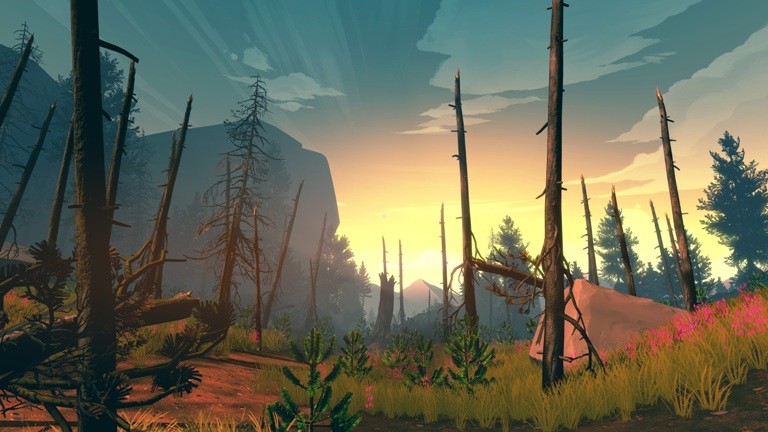 In short, Firewatch delivers a good sense of being a small person in a huge space. It tells a simple and effective story using its keenly developed sense of location and making smart writing and dialogue choices. It is a kind of game that you simply have to play once. It is superb and stays with you long after it’s over.

If you like adventure, mystery games or a good story with voices, Firewatch is a good choice.

Have you played Firewatch or consider playing it at least once? Let us know your thoughts in the comments!