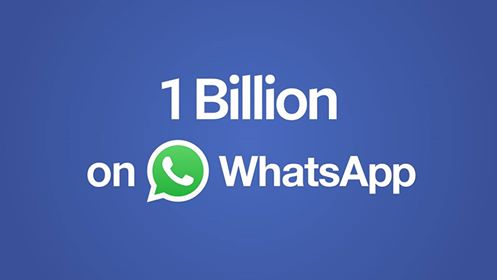 At the time of acquisition of WhatsApp by Mark Zuckerberg two years ago, it had 450 million monthly active users and now it has reached a significant mark. The achievement has been made just over a week after announcing scrapping of $0.99 annual fee of WhatsApp and making it completely free.

“One billion people now use WhatsApp,” Mr Zuckerberg said in a post on his Facebook page. The WhatsApp team said in a blog post: “That’s nearly one in seven people on Earth who use WhatsApp each month to stay in touch with their loved ones, their friends and their family.”

Despite these impressive numbers, WhatsApp’s capability to generate revenue is again in question. It will be interesting to see how this massive user number impacts the Business-To-Consumer communications market and will face competition from its own Facebook’s Messenger, that has a 800 million users independently.

Gmail Is No Longer Behind

The timing of WhatsApp news may have been calculated as it comes on the same day Google announced one billion users of Gmail. Google’s Sunder Pichai broke the news that Gmail has also crossed one billion monthly active users mark. The announcement came during the company’s Q4 2015 earnings call.

With this achievement, Gmail has joined the list of other Google services that have more than 1 billion active monthly users. These other services include Android, Maps, Chrome, Search, Google Play and YouTube. 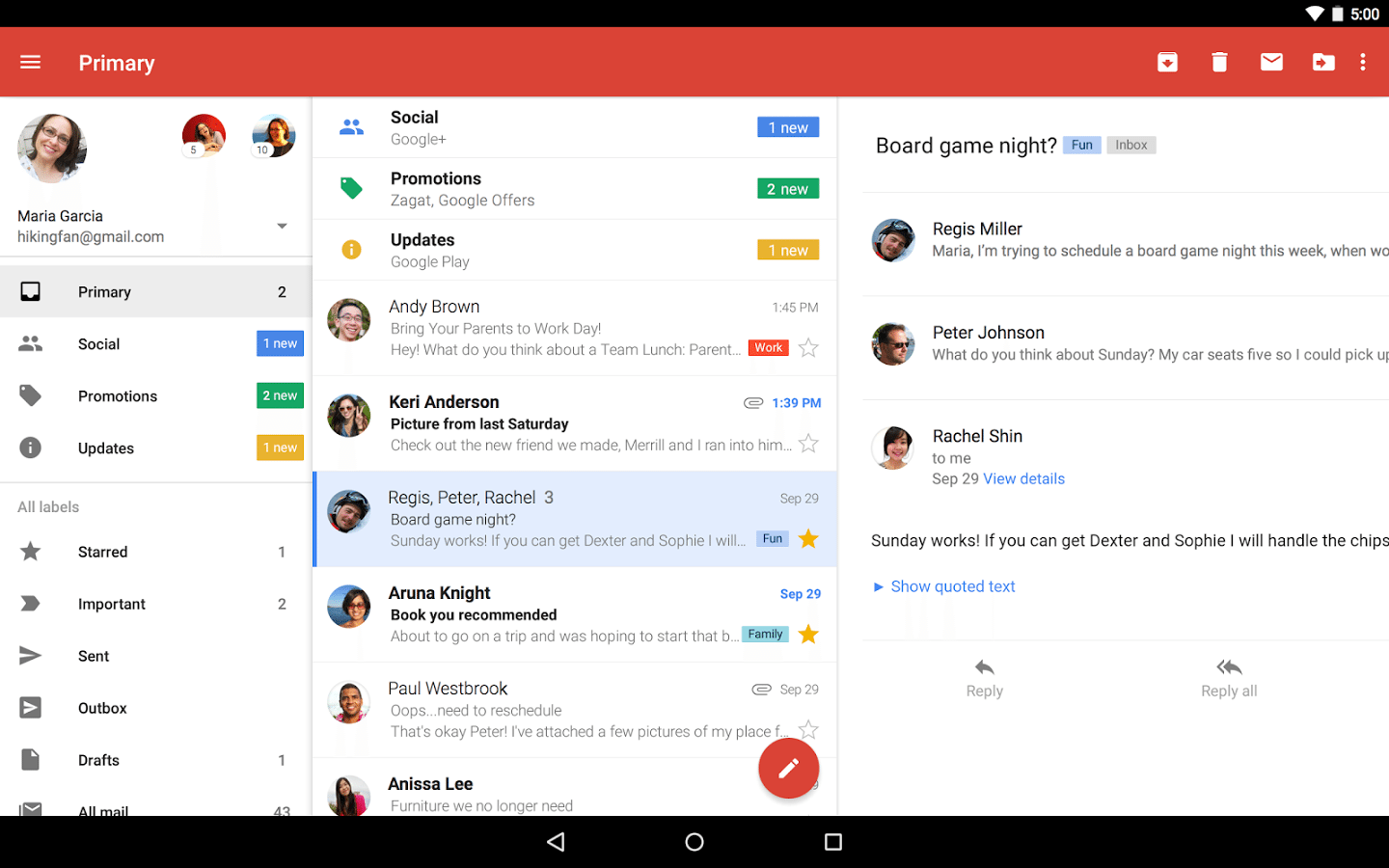 With Gmail and WhatsApp may now have crossed the one billion active monthly users mark, both apps have long since passed the billion stall mark on the Play Store.

Have something to add to this story? Share it in the comments.