Ulefone has announced its first rugged smartphone called Armor. It is an IP68 dust and water proof smartphone. It features polycarbonate TPU double-layer body to survive most hits on hard ground. The phone features physical keys for navigation and also has SOS key. The Chinese handset manufacturer, Ulefone, has joined in fray with Armor. Ulefone Armor comes in bright orange and black color options. Let’s have a look at the features:

As the name suggests, the handset comes with a rugged look and built-in robust protection. It offers extreme protection against drops, slams and crashes. The company claims that it can survive temperatures from -4°F to 176°F. Thus, you can take it up on mountain hike or down to the beach without any worries. Ulefone Armor flaunts a 4.7-inch display with a HD resolution having 312ppi density. Under the hood, it is powered by an 8-core system on-a-chip, the MediaTek MTK6753 clocked at 1.3GHz. It comes with 3GB of RAM and 32GB of on-board storage which can be expanded via microSD card. It runs Android 6.0 Marshmallow operating system. 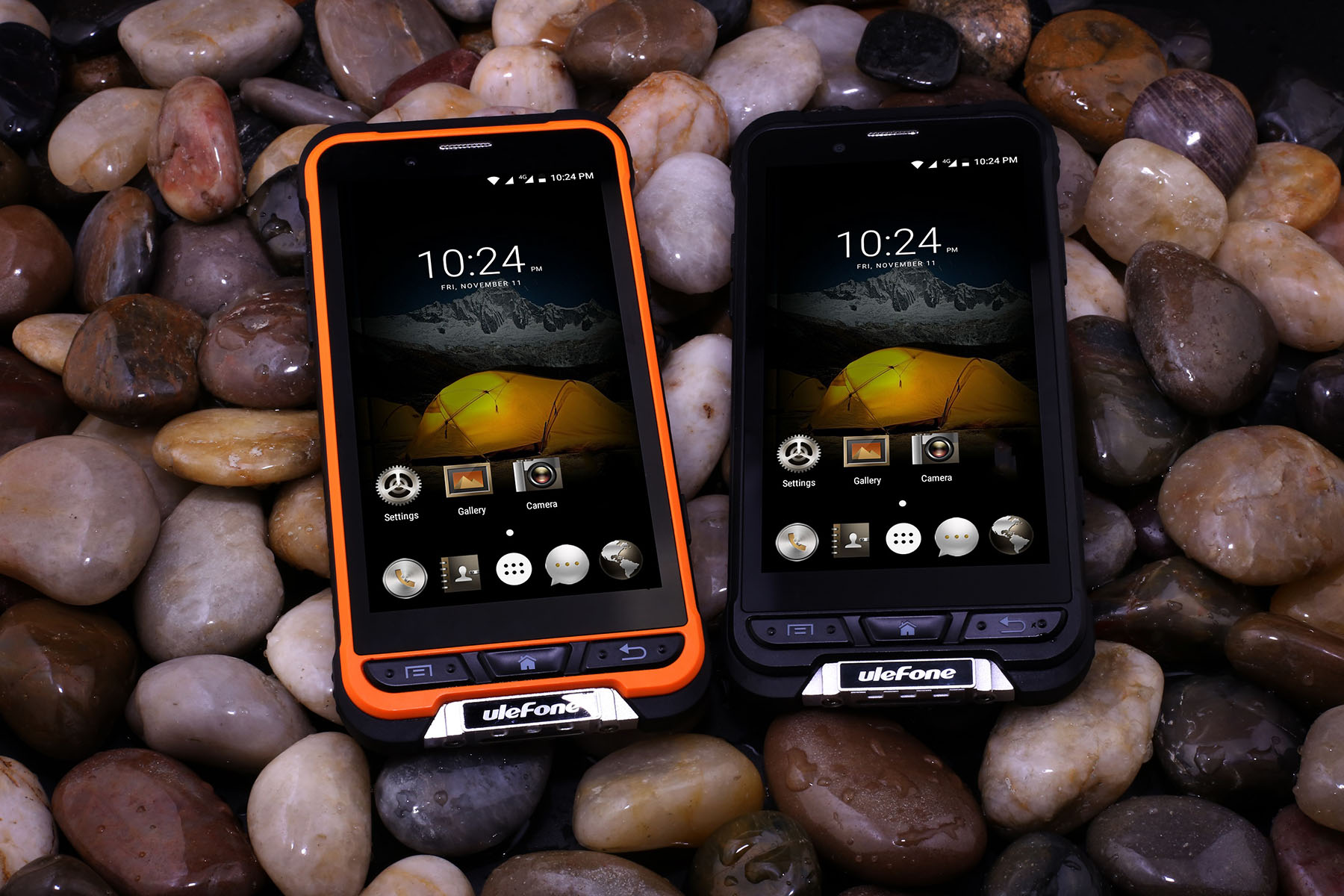 In terms of optics, there’s a 13-megapixel camera on the back, located next to the speaker. At the front, it has a 5-megapixel front-facing camera. The rear camera comes with LED flash and includes modes like panorama and auto. The smartphone is backed by a 3500mAh battery which should get through two full days or at least one with heavy usage.

This dual-SIM smartphone comes with regular connectivity options. It has NFC, Wi-Fi 802.11n, Bluetooth 4.0, and FM Radio. The sensors on the phone include gyro sensor, GPS, GLONASS, NFC and a compass included. Ulefone Armor comes with a USB cable, a small screwdriver and a 2-pin plug.

Buy it from GearBest
A quick look at specifications of Ulefone Armor:

What are your thoughts about Ulefone Armor smartphone? Let us know in the comments.

Considering the price, Ulefone Armor is a good smartphone with decent set of specifications.