The latest leak regarding Samsung Galaxy S8 hints at 6-inch display. Samsung is planning to offer Galaxy S8 in two screen sizes and one model could have 6-inch screen size. While the standard version will come with a 5-inch screen, the S8 Plus is likely to feature a 6-inch display. This is even larger than the 5.7-inch display of Note 7. Both will have a similar appearance. The big display size might not make the device substantially larger as it is tipped to come with very thin bezels. The new reports also claim of having curved display instead of a flat one. Samsung is reportedly working to offer 90 percent body-to-screen ratio.

The previous rumors suggest that Galaxy S8 is expected to be powered by Qualcomm Snapdragon 835 SoC or Ezynos 8895 chipset. This will mainly depend on the region. As far as the storage is considered, it is expected to be launched in 128GB and 256GB storage variants. In terms of optics, Samsung Galaxy S8 will boast a dual-camera setup at the rear with 16megapixel. A front camera will 8-megapixel monochrome sensor is also expected. The dual-camera setup may take advantage of Qualcomm Clear Sight technology to let you click beautiful pictures.

The other features expected include optical fingerprint sensor, water and dust resistance capabilities, a 4200mAh battery with wireless charging. It is expected to run Android Nougat. Following the footsteps of Apple, the new smartphones will not have headphone jack. Reports say that the company is all set to ditch the 3.5mm headphone jack for its flagship Samsung Galaxy S8 next year. In addition to the display rumors, it is also said that the upcoming S8 variants will also boast ultra-fast UFS 2.1 flash storage chip to offer high-speed data transfers. Another rumor is regarding the Beast Mode of Samsung Galaxy S8. Another report also claims that it could boost a whopping RAM of 8 GB. Earlier leak suggest about 6GB of RAM and 256GB of internal storage. 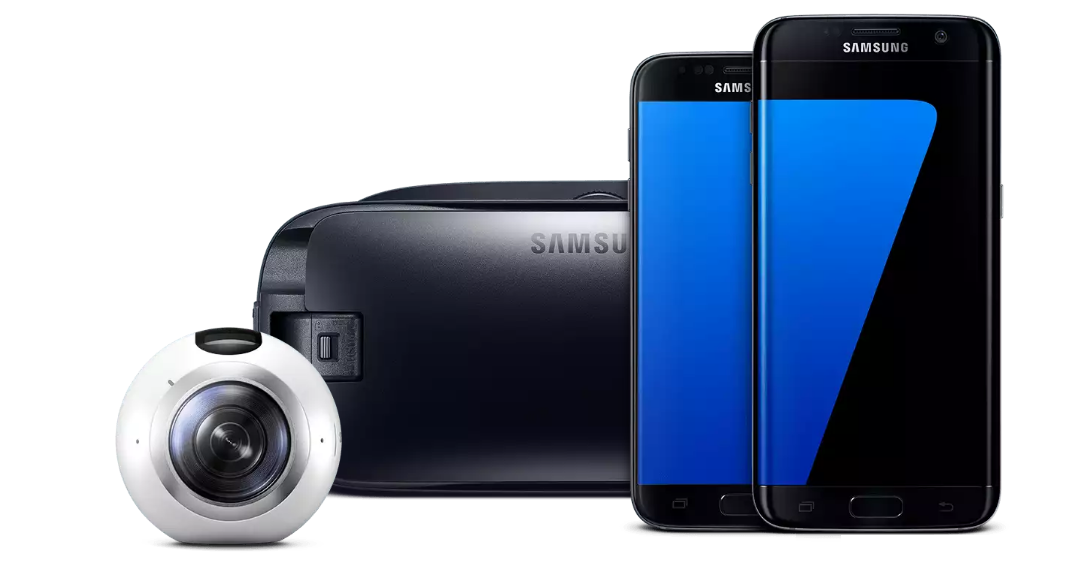 It is also said that the company has pushed back the launch of Samsung Galaxy S8 back to April 2017 from February 2017 to gain confidence among the customers. This has mainly been done due to Samsung Galaxy S7 exploding battery. Samsung wants to ensure everything before making it widely available.

If these details and reports are to be believed, Samsung Galaxy S8 offers a great combination of high-end specifications and beautiful design. We will have to wait till its official launch by Samsung for the confirmations.