Google Cardboard Camera app offers a useful way to allow users take virtual-reality ready pictures on their smartphones. The app is now made available for iOS users. Google Cardboard camera is a simple app for creating 360-degree VR images. According to Google’s blog post, “VR photos are three-dimensional panoramas, with slightly different views for each eye, so near things look near and far things look far. You can look around to explore the image in all directions, and even record sound with your photo to hear the moment exactly as it happened.” 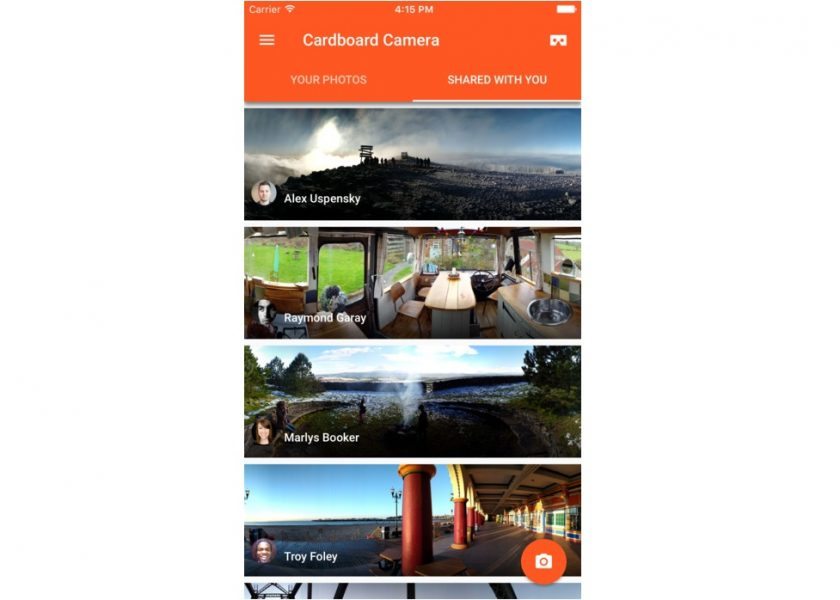 Though the photo-capturing experience is similar, the app simulates the depth with your photos: making near things look near and far things far. It gives you a more immersive experience. The pictures that one takes using the Cardboard camera app can be viewed using the cardboard viewer. Google Cardboard camera app is also capable of recording sound at the time of clicking pictures and let you hear the moment exactly as it happened. The images will be saved in a separate “shared with you” tab where you can view them in VR using the headset along with recorded ambient audio. 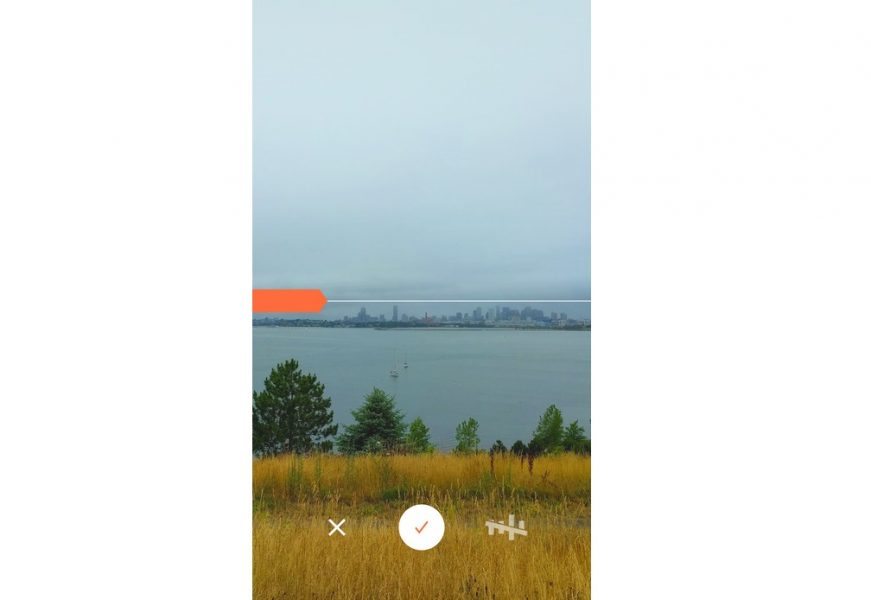 The app allows one to capture virtual reality pictures. It turns the smartphone camera into a 360-degree camera and lets you capture three-dimensional panoramas. To capture a virtual-reality photo, one only needs to hold the phone vertically and tap on the record button. They can then turn around just like they are taking a panorama shot. You will then place your smartphone inside the Cardboard viewer and see the VR photos.

Both versions of the app include sharing features which allow you to show your friends and family all the amazing places you have been to. It also supports creating and sending links to single images as well as collections. The link prompts the recipient to open the files with Cardboard Camera or download the app when it is not installed. The link generated can be sent via mail, message or shared in apps or on the web. 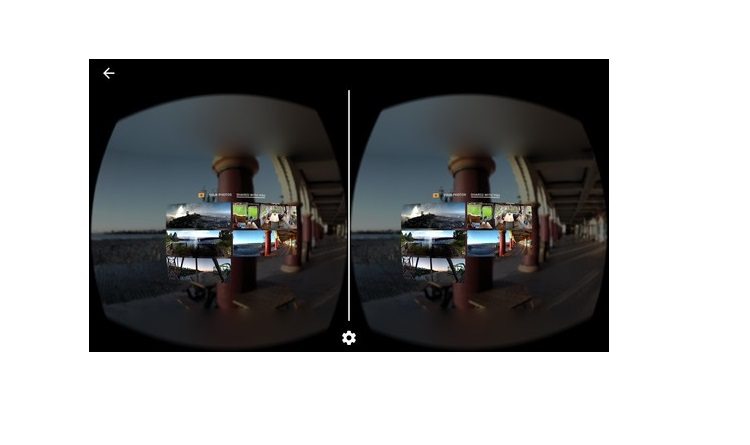 Some useful insights about Cardboard Camera:
Cost: Free
Ratings: 4.3 out of 5 stars
Publisher: Google Inc.
Requires Android: 4.4 and up
Requires iOS: 8.0 or later
Download it for Android
Download it for iOS 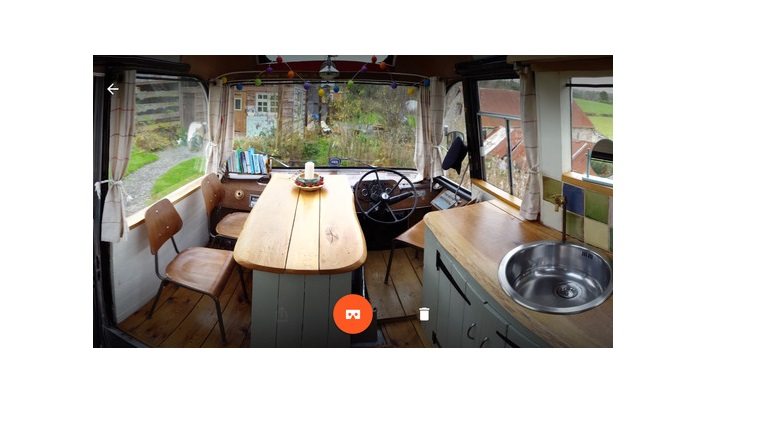 Are you impressed with Cardboard Camera app? Share your thoughts with us in the comments.