After months of rumors and leaks, Xiaomi has officially launched the new flagship smartphone in the budget Redmi Series. Called Xiaomi Redmi Pro, the pricing starts 1499 Yuan for the base 32GB model while 64GB and 128GB models are priced at 1699 Yuan and 1999 Yuan respectively. Let’s have a look at the features of Redmi Pro:

Xiaomi Redmi Pro flaunts a big 5.5-inch full HD OLED display and features an aluminum design with CNC chamfered edges. It also includes a fingerprint sensor. Under the hood, it runs MediaTek’s Helio X25 chipset clocked at 2.5GHz and has a Mali T880 GPU. The company says that the smartphone is the company’s “most powerful Redmi ever.” 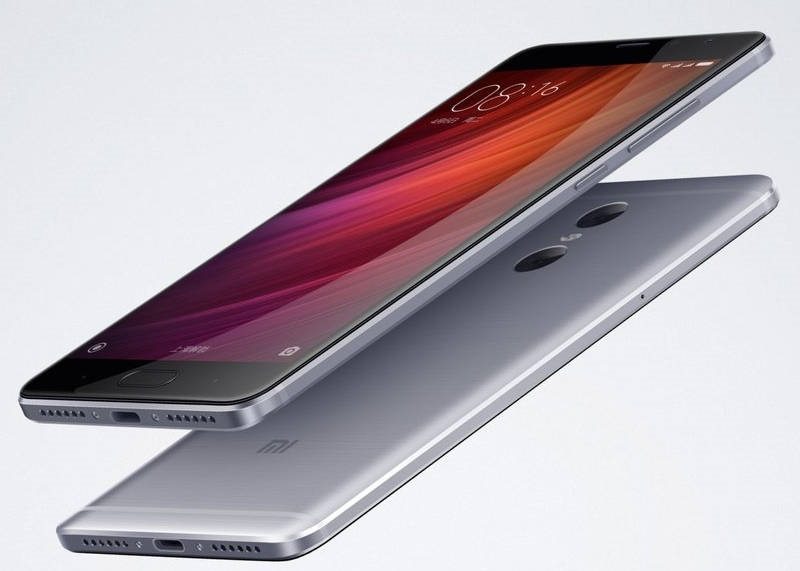 The most impressive feature of Xiaomi Redmi Pro is the dual-camera setup as indicated by the leaks. The smartphone includes 13 megapixel Sony IMX258 sensor camera on top for still images and a 5MP Samsung sensor rear camera for depth on the bottom. The device combines image data from both cameras so that users can adjust the depth of field they get. This works best when shooting portraits and close-ups. The phone packs a large 4,050mAh battery.
There’s a 4G LTE support for two SIM cards. It has a USB Type C port at the base. It will come in gold, silver and dark grey color options.

The device will be available for purchase in China on August 6. 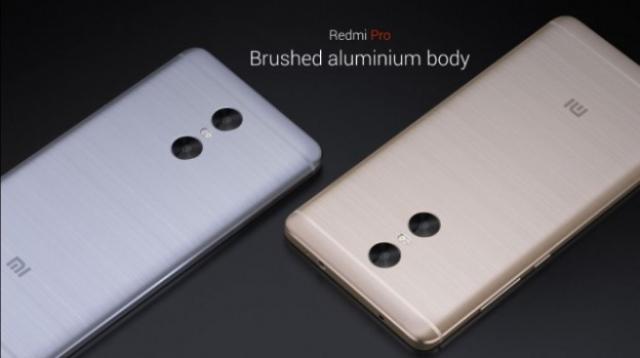 At the event, Xiaomi has also launched the Mi Notebook Air which is thinner than the Apple MacBook Air. The notebook has a 13.3-inch full-HD display with a full metal body. The dimensions are 309.6. x 210.9 x 14.8 mm and it weighs 1.28 kgs. The new Notebook Air comes with a full-size keyboard with individual backlit keys. The keyboard is ultra-thin with 1.3mm keystroke depth.

It is powered by an Intel Core processor coupled with 8GB of memory. It comes with 256GB of SSD and includes a number of ports such as HDMI port, two USB 3.0 ports, a Type-C USB port for charging and 3.5mm headphone jack. Talking about the battery life, it has battery life up to 9.5 hours. It is priced at RMB 4,999. 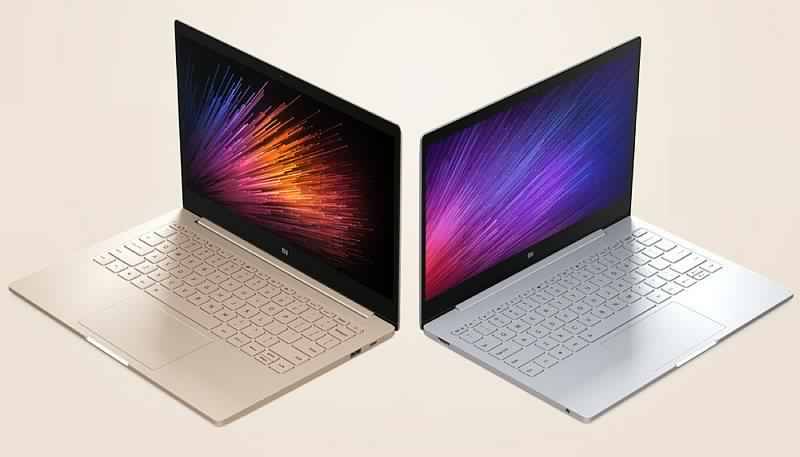 The Mi Notebook Air is also launched in a smaller 12.5-inch version. It features 4GB of RAM and 128GB SATA SSD hard drive. It runs on Intel Core M3 processor and comes with support for Dolby speakers. IIt is priced at Yuan 3499. 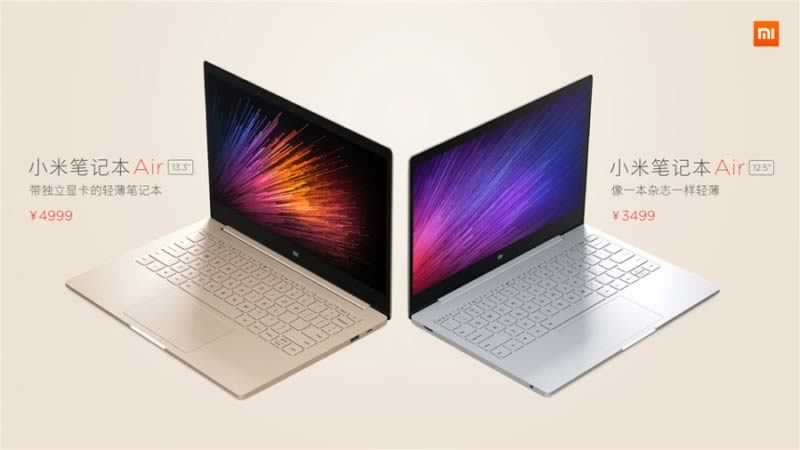 The two Notebooks will go on sale on August 2.