Though there are many imaging apps and new apps continue to launch at the App Store, but Polaroid Swing is different. It is an innovative photography app that lets you create and share images similar to Apple Live Photos. The app is the outcome of the partnership between the Polaroid brand and a Silicon Valley tech started chaired by Twitter co-founder Biz Stone.

“Human beings see the world in short moments, not in stills or videos,” says Tommy Stadlen, Co-Founder of Swing, the startup behind Polaroid Swing. “Memories move, and now photos do too. The product combines Polaroid’s iconic heritage with cutting edge innovation.”

Let’s check out the features of this app:

The Polaroid Swing app has been designed to capture and share moving photos on the iOS phones with one easy tap. With this app, you can shoot 60 burst pictures and turn them into animated images. The app aims to reimagine photography for the mobile era.

The app description says, “Polaroid moving photos recreate life’s special moments: the kiss goodbye, the face breaking into a smile, the hair blowing in the wind. They combine the composition of a still with the vitality of a world that’s always moving.” 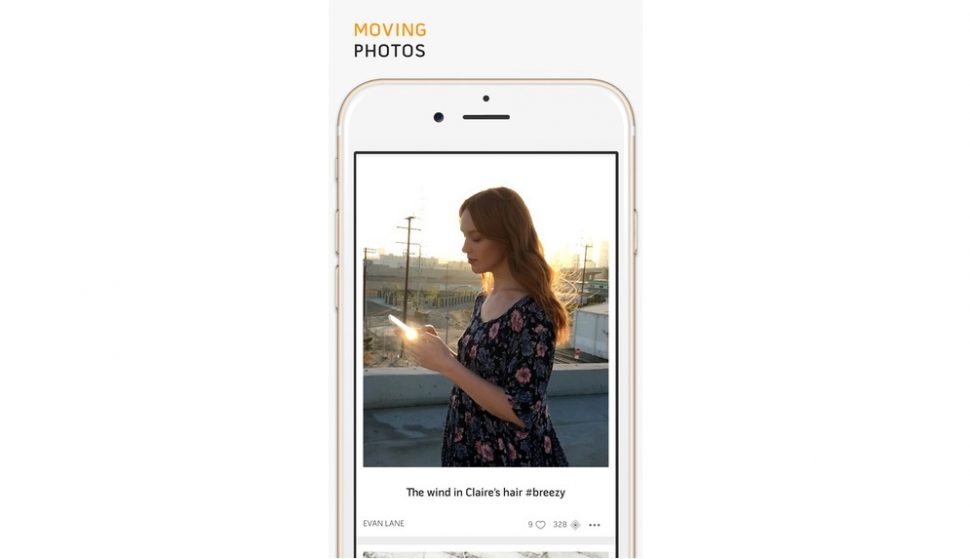 You can control the 1-second-long playback with the motion of the phone. These special moments come to life when you touch them or swing your phone. It lets you experience an artistic world including the hair blowing in the wind, the blink of an eye and much more. 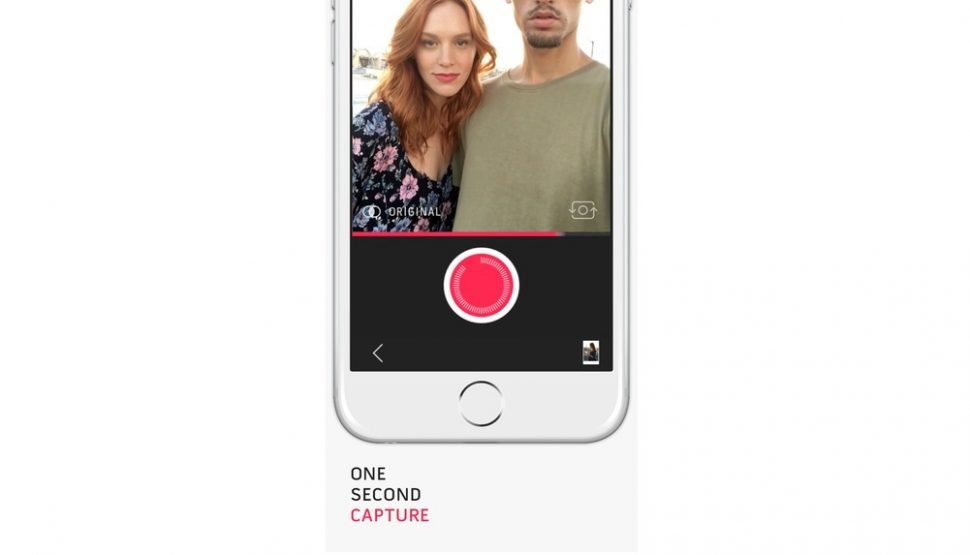 Inside the Polaroid Swing app, there are three sections: user’s feed, their own profile and the camera. The user’s feed shows the pictures from friends and artists and their own profile section includes their own pictures and other information. In the camera section, they can snap the photos. The app already populates the feed with photos from some of the artists to help users get started with it. 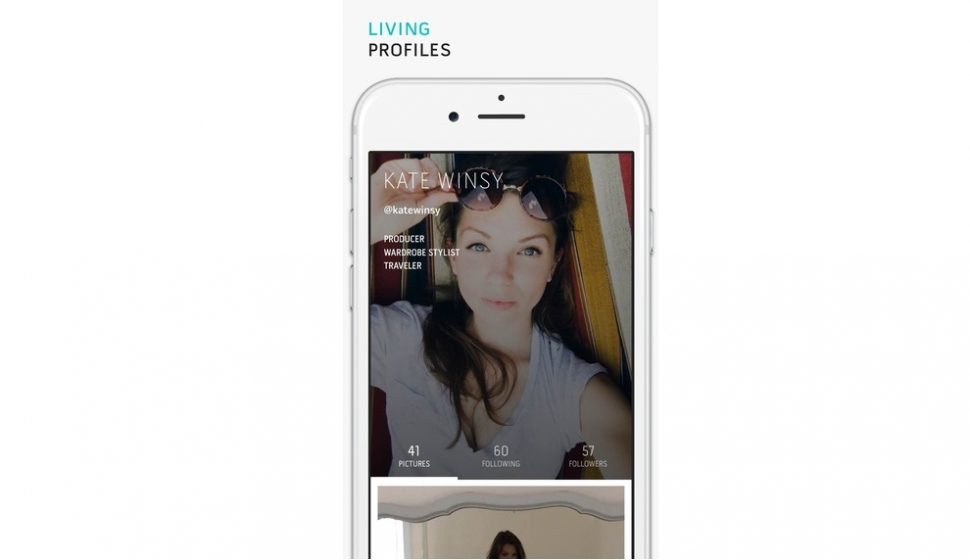 The app boasts a clean user interface, the social media functions, ability to share posts on external social networks and includes good gesture controls. You can easily share those moving photos on their platform as well as on Facebook, Twitter and web links. The gesture controls allow you to transform your still images into moving photos with just the swing of your wrist. Exciting! Isn’t it?

Some useful insights about Polaroid Swing:
Cost: Free
Ratings: 4.5 out of 5 stars
Publisher: Polaroid
Requires iOS: 9.0 or later
Download it

It remains to see whether the Polaroid Swing becomes the next great thing in the photo apps or not. Apple’s Live Photos is already a part of newer iPhones and a growing number of major brands such as Facebook and Tumblr are adding support for its support.

The app is available for free download at the Apple App Store and the Android version will soon be available.