Chinese company, Gionee, continues to launch Android smartphones in the Indian market and Gionee Pioneer P5L (2016) is the latest addition. Those who are familiar with the company’s products probably remember that Gionee launched device with a similar name in 2014 but this new smartphone comes with lot many improvements. It is available on Amazon India and comes with a price tag of Rs. 8,499. Let’s have a close look at it:

The new model sports a larger 5-inch IPS capacitive touchscreen display that supports HD 720p resolution. It measures 143.50 x 72.00 x 8.30mm and weighs 147 grams. Under the hood, it houses a 1.3GHz quad-core processor paired with 1GB RAM. It comes with internal memory of 16GB. This new smartphone comes with VoLTE support and thus, offering you HD sound clarity. VoLTE helps in better clarity in voice and video calls. It runs on Android Lollipop 5.1 and sports Amigo 3.1 UI on the top. 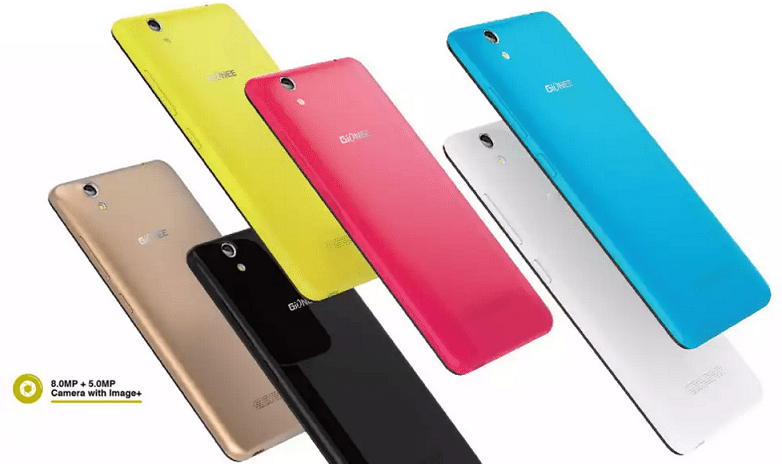 As far as the cameras are concerned, the smartphone comes with 8MP primary camera on the rear and a 5MP front shooter for selfies. The cameras are sure to take beautiful shots. The rear camera comes with features like geo-tagging, night, panorama, HDR, face beauty and others. It is powered by a 2300mAh removable battery. It is rated to deliver up to 9 hours of talktime and a standby time of up to 300 hours on a 3G network.

Gionee Pioneer P5L (2016) is a dual SIM smartphone that accepts two regular SIMs. In terms of connectivity, it includes Wi-Fi, GPS, Bluetooth, FM, 3G and 4G with support for Band 40 used by some LTE networks in India. Sensors on the smartphone include Proximity sensor, Ambient light sensor, Accelerometer, and Gyroscope. It is available in six attractive colors and the user interface of every phone is customized to match the body. 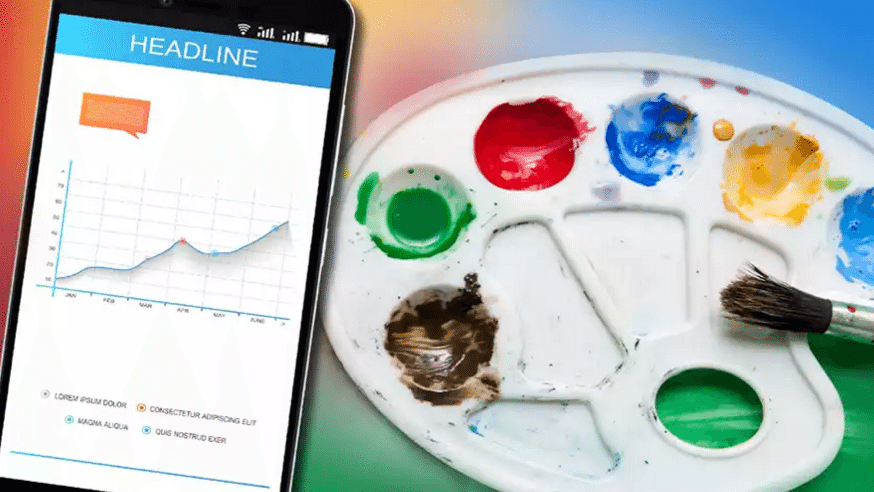 This smartphone with its impressive features especially VoLTE support and affordable price gives strong competition to brands like Lenovo which is known for offering smartphones in mid-range segment. You can buy Gionee Pioneer P5L today from Amazon India.

Do you like Gionee Pioneer P5L (2016) smartphone? Are you a Gionee smartphone user? Share your views with us in the comments.