With time, Xbox One catches up to the more powerful PlayStation 4. There’s no dearth of games on the Xbox One platform but not all games are worth your time and money. So, here is our compilation of top Xbox One games of all the time to complete your collection with the best ones.

Fallout 4 tops our assortment of top Xbox One games. Developed by Bethesda Game Studios, it offers a new generation of open-world gaming. It is the studio’s most ambitious game ever where you enter a world destroyed by nuclear war and only you can rebuild and determine the fate of the Wasteland. The game has won rave reviews from the users for its intuitive user interface and addictive gameplay. 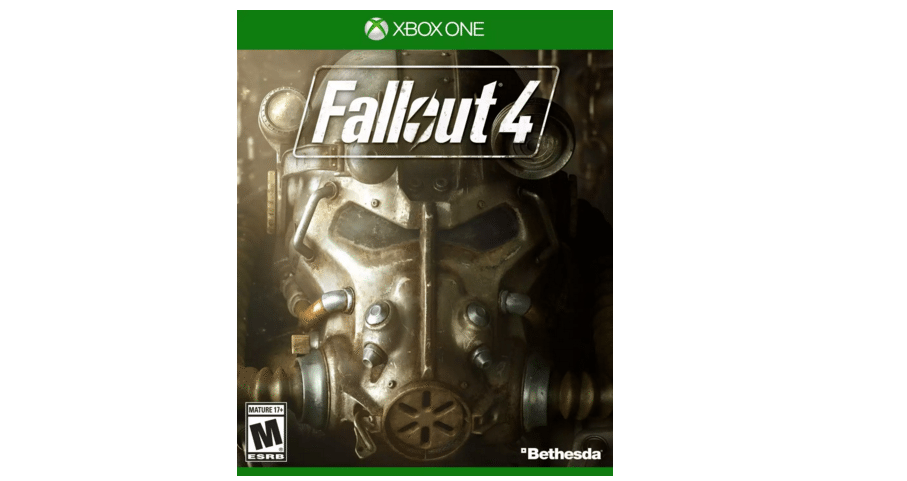 Halo 5: Guardians game offers an intense new story, where you play as the Master Chef and Spartan Locke. You can choose to play solo or can connect with friends in a 4-player co-op campaign. It comes with a new multiplayer mode that supports 24-player battles. The game allows you to earn requisition points to earn all new gear, weapons, vehicles and more. 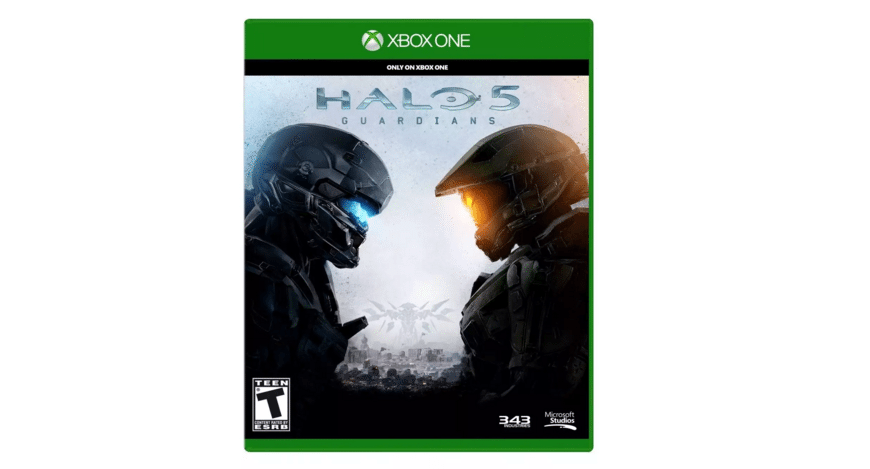 This all new Batmobile offer an addictive gameplay while augmenting Batman’s abilities in every sense. The game harnesses the power of next generation of games systems. The game brings to you the award-winning Arkham trilogy from Reocksteady Studios to its epic conclusion. It combines the acclaimed gameplay of Arkham series to offer an ultimate gaming experience to the players. 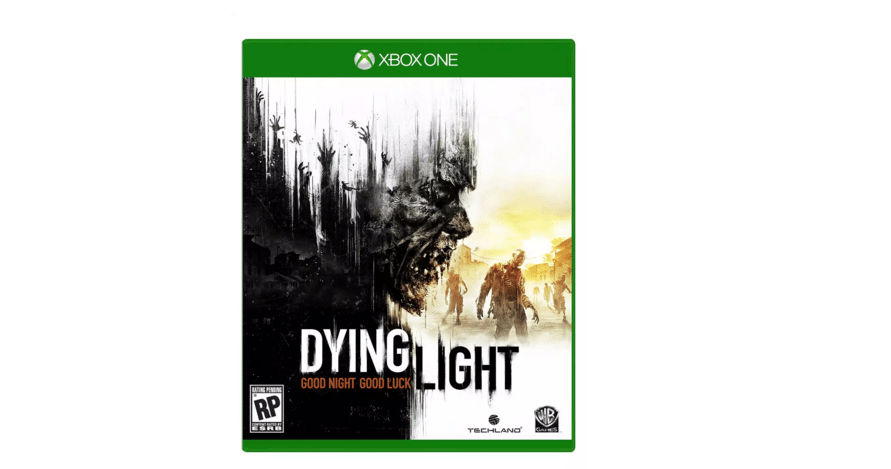 One of the most addictive Xbox One games, The Witcher: Wild Hunt comes with a breathtaking cinematic introduction by demonstrating the game background. The story of the game is drawn according to the player decisions. Each action has its own consequences which change the story and the game world. It comes with an intuitive interface. 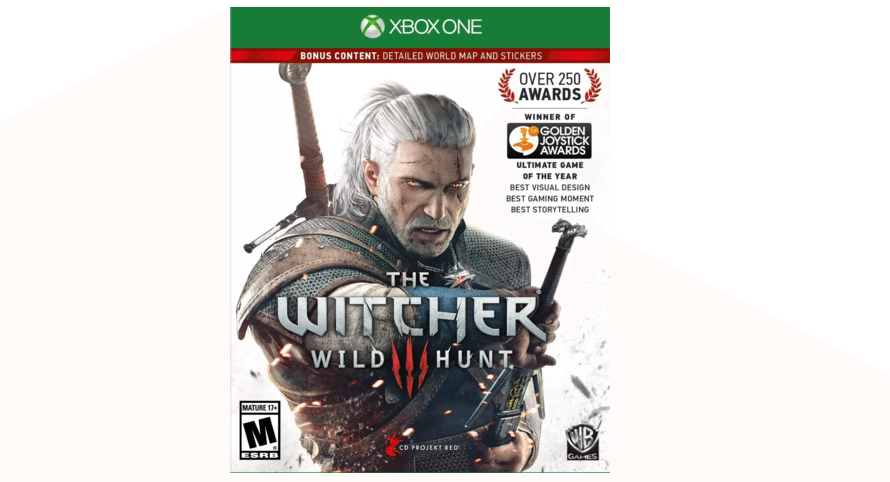 This legendary edition offers you the complete destiny collection in one epic package. In this game, you act as a Guardian to save the future and protect the last safe city on Earth. The game introduces a new story campaign and quests, new enemies to flight and new locations to explore while putting the players to the ultimate test. 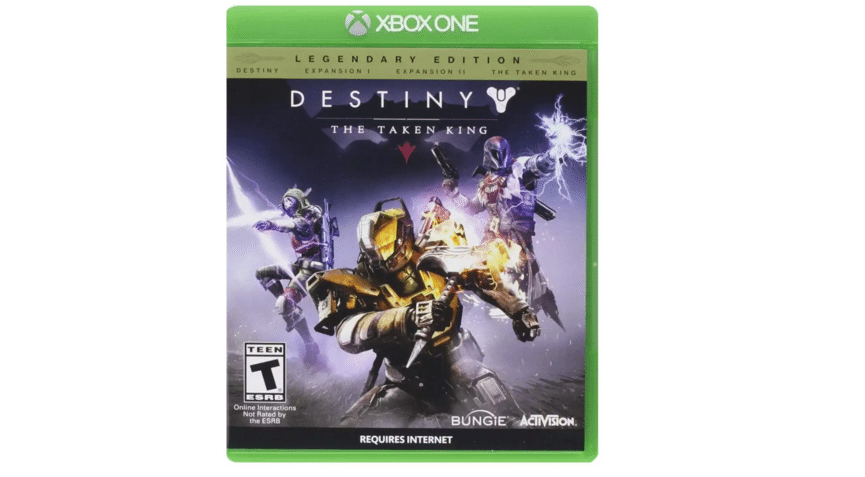 7. Rise of the Tomb Raider 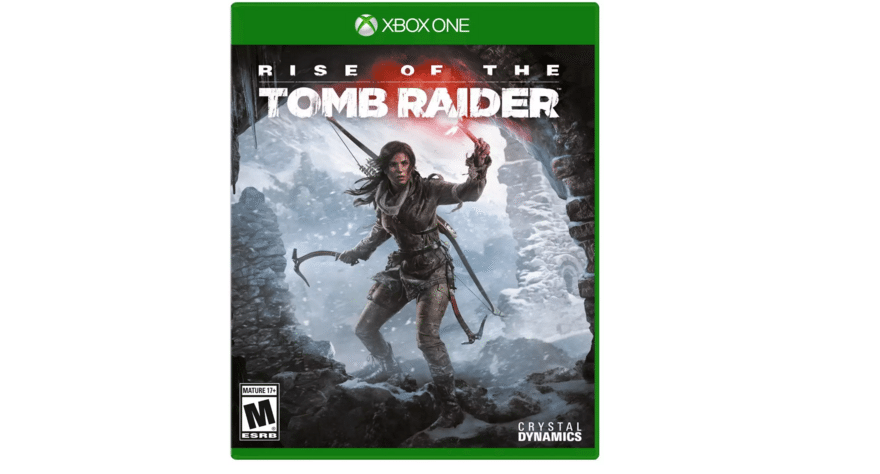 This game offers you an open world where you can leap off buildings, run along walls and grind power lines to destroy your enemies from every angle. The game delivers an explosive, stylish and totally unique adventure exclusively on Xbox One. You can also vote on which objectives on attempt throughout the city while surviving epic battles and earning awesome in-game rewards.

The game allows you to explore beautiful locations in more than two hundred of the world’s greatest cards. You will race through a massive wide-open world that features dramatic weather and day-tonight cycles. It delivers the best-in-class Forza graphics with spectacular weather, lighting and visual effects. You will be rewarded for showing off your driving skills and style. 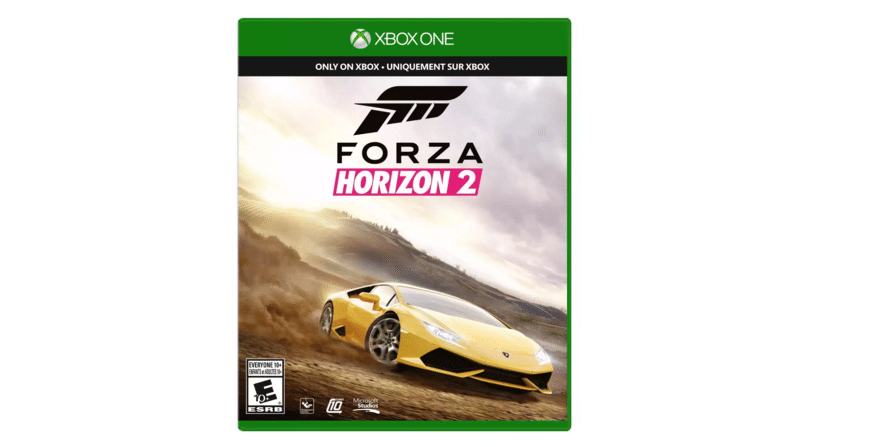 The Ultimate Evil Edition of the game includes both Diablo III and the Reaper of Souls expansion set. You can play solo or with up to 4 players either with local players together on same screen or online with players via PlayStation Network or Xbox Live. Get ready to level up with devastating powers and legendary equipment that come with this game. 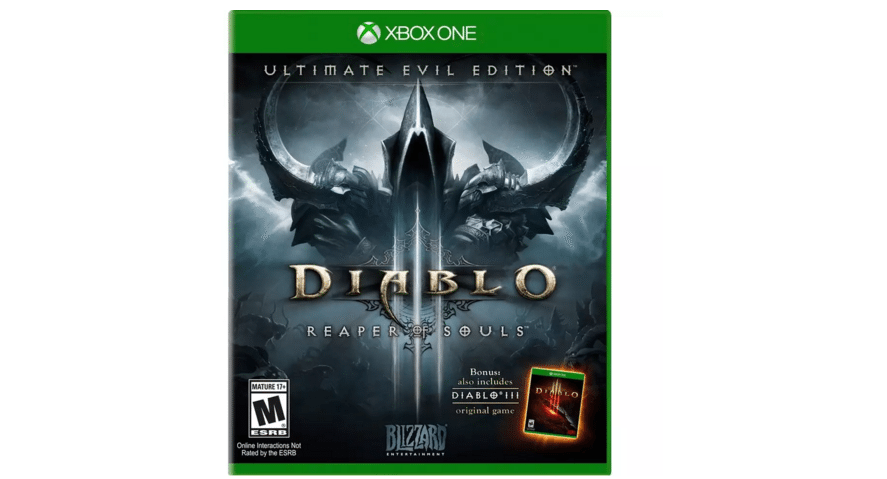 Don’t forget to check out our top Xbox 360 games of all the times.

Do you think some more blockbusters need to be on the list? If you feel we are missing out some popular Xbox One games, let us know about them in the comments.