Motorola is expanding its portfolio of devices outside Flipkart as well. Both the smartphones were launched exclusively on Flipkart. But, now the company has confirmed that Moto G Turbo Edition and Moto G 3rd Generation will also be available via Amazon India.

Moto G Turbo Edition also features a 5-inch display and also comes with Corning Gorilla Glass 3 protections. It runs on Android 5.1.1 Lollipop with a 1.5GHz Snapdragon 615 octa-core processor. It comes with 13 megapixel rear camer and 5-megapixel front camera for taking selfies. The smartphone has 2GB of RAM, 16GB internal storage which is expandable via microSD card. The connectivity options are 4G LTE support, dual-SIM card slots etc. You can buy it today from Amazon. 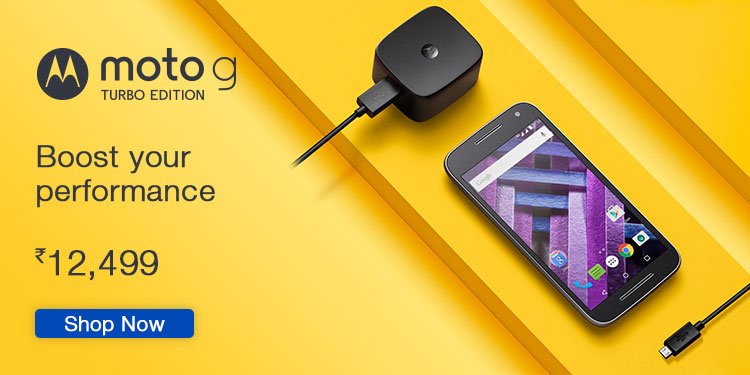 The Moto G 3rd Generation smartphone comes with a 5-inch HD screen, IPX7 water resistant body and 64-bit quad-core 1.4GHz Snapdragon 410 processor. Users can customize the hardware with the Moto Maker. The camera includes 13-megapixel rear sensor and 5-megapizel selfie camera. It is available in two variants – 8GB storage with 1GB of RAM and 16GB storage with 2GB of RAM. It runs on Android Lollipop and the connectivity options are dual-SIM card slots, 4G LTE support and more. You can buy the 16GB storage variant from Amazon.in. 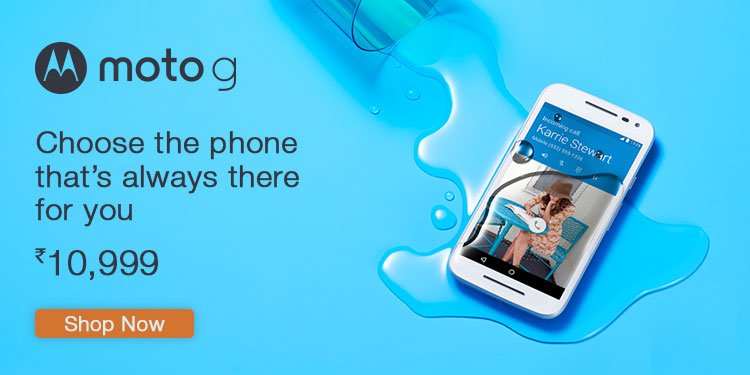 As far as the pricing is concerned, the Moto G (3rd Gen) starts at Rs. 9,999 for the 8GB inbuilt storage while the 16GB model is priced at Rs. 10,999. Moto G Turbo edition starts at the price of Rs. 12,499. The company is also offering additional EMI offers on both models. 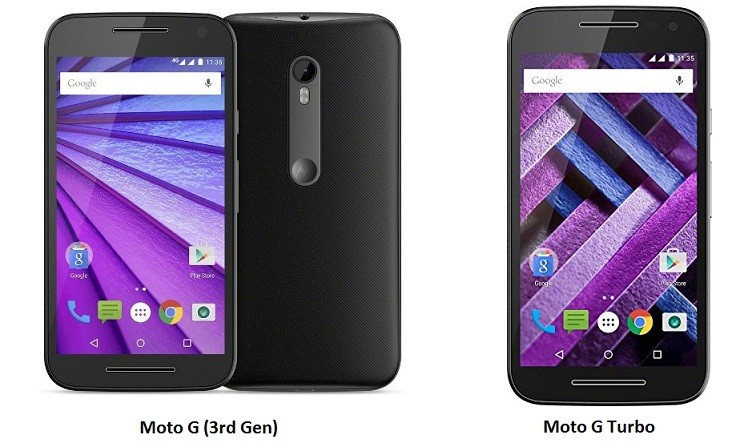 Amazon India is adding more mobile devices to their product offerings with the passage of time and Motorola’s these two devices are the recent addition.

What do you think about this initiative by Motorola to offer its products on Amazon India as well? Leave your comments below!