Samsung updated its Galaxy A3, A5 and A7 smartphones with newer processors, better display, improved cameras as well as better build. Check out the details as to what has improved and what new features are included in updated Galaxy A Series Smartphones.

JK Shin, CEO and Head of Samsung’s IT & Mobile Business said, “At Samsung, we are committed to continued innovation, inspired by the feedback and needs of our wide range of consumers”. He added,”With the introduction of the Galaxy A (2016), we took the consumer feedback on our original Galaxy A models and made thoughtful and impactful improvements offering consumers a seamless convergence of style and performance for their everyday lifestyles.”

The current models of Galaxy A3, A5 and A7 have all-metal unibody design and now Samsung has incorporated glass into the updated models. The new phones look reminiscent of the Samsung Galaxy S6. The three smartphones boast of bigger display and higher screen resolutions. 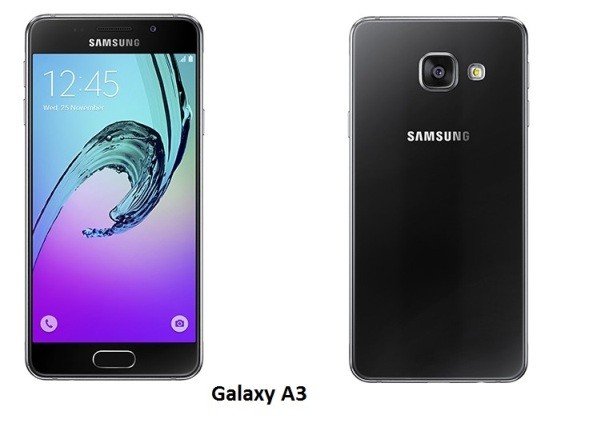 Now, Galaxy A5 and A7 come with optical image stabilisation feature to deliver more stable shots. Galaxy A3 camera has been improved from 8-megapixels to 13-megapixels. With this, all three smartphones come with 13-megapixel rear camera and 5-megapixel front camera. 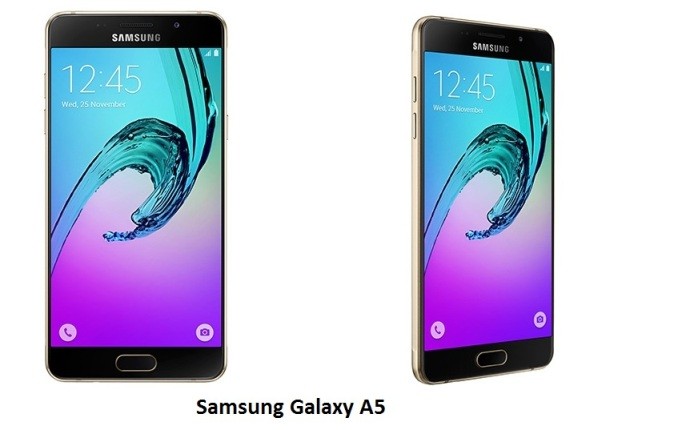 Galaxy A3 now boasts 1.5 GB RAM, A7 houses 3GB RAM and A5 RAM remains the same at 2GB. All the new handsets now come with 16GB inbuilt storage and supported microSD cards with improved capacities of 128GB. 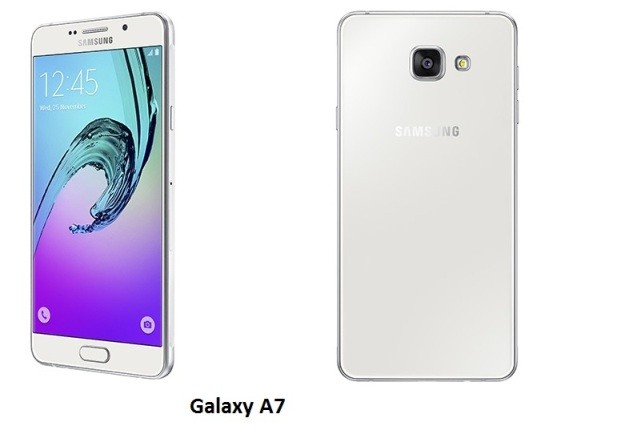 A quick look at Galaxy A Series Smartphones:

Do you like the updated Galaxy A Series smartphones? Share your views with us in the comments.

Robby is a very creative designer with over 10 years of web design experience.

View all articles by Robby Singh