Paying with smartphones is becoming a common thing. Mobile payments are growing each passing year and their role is surely going to increase in near future. In addition to Apple Pay, Samsung Pay and Google Wallet are also popular mobile payment services. Right now, only Apple Pay is available for users while the other two are soon to be released. Though Apple Pay and Samsung Pay have some similarities and a common purpose to allow people make purchases, Android Pay is a completely different platform. Moreover, Android Pay is not a product like Google Wallet, it is a platform. Let’s have a look at them and the key differences between them. 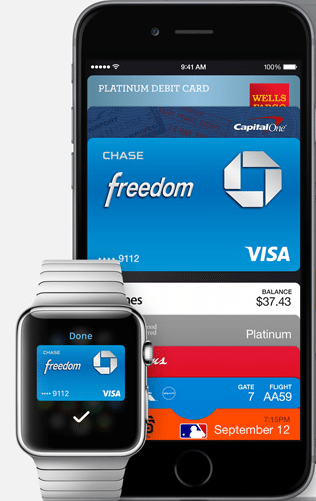 Apple Pay is a popular mobile payment solution and is launched with iPhone 6 and 6 Plus. It uses NFC to send encrypted payment information and retailers even don’t get your credit card. Though over 200,000 retailers support Apple Pay, but not every retailer supports NFC.
With Apple Pay, you can make purchases through contactless payment techniques and unique security features Facilitate easy and quick payments with a single touch. Apple Pay does not store the details of your transactions and the most recent purchases are kept in Passbook for convenience. It digitizes and replaces the credit/debit magnetic stripe card transaction at credit card terminals.

Samsung Pay is a payment service that can be used anywhere a card swiper is available. It is independent of Android Pay or Google Wallet and is available at a larger number of stores than Apple Pay. It has recently been included as a feature in new Galaxy S6 smartphone. This phone includes a Near Field Communication chip that allows payment system to work wirelessly. LoopPay technology has been used to send out magnetic signals that register as a swiped credit card, so that it will work wherever the credit card accepted.

Presently, it is compatible with Galaxy S6 and S6 Edge which are going to launch on April 10. 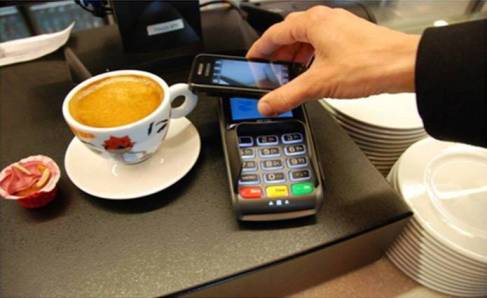 A quick look at Apple Pay and Samsung Pay:

It will be compatible with any device that supports NFC. As Google Wallet has been around since 2011, a large number of Android devices already have NFC.

Every mobile payment system is different. Android Pay is today not more than just a concept. It will take off in future. Apple Pay only supports iPhone 6, Samsung Pay appeals to a larger segment of people.

What features do you look in a mobile payment system? Which is your favorite one? Let us know your thoughts in the comments!