“Functional Software Testing” or “Functional Testing”, as the name suggests, is checking the functions of the software application. It is a quality assurance process which has great impact in producing better quality of the software product.
[leaderad]

In simple words, you can say that “Functional testing is a process of testing the software against the business requirements”. 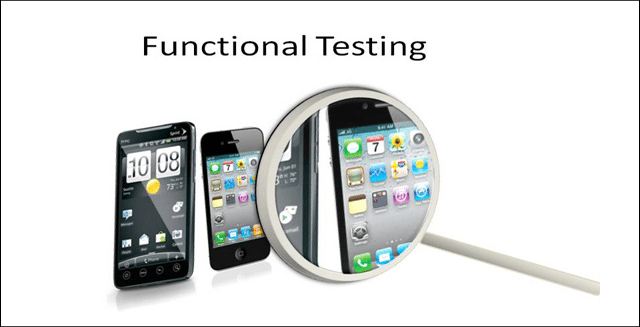 Method Used: Black box testing method
When to perform: It is performed when software is ready for functioning
By whom to be performed: It is actually done by testers and sometimes by developers.
When to start testing: It starts as soon as system design is ready and gets implemented into working system functionality.

Functional software testing accurately saves your costs and results in productivity improvements. It tests the system against the functional requirements/specifications. It identifies the functions that the software is expected to perform and compares the actual with expected outputs. When test cases are created directly from business requirements, Functional Software Testing gets more effective.

Have something to add to this story? Share your views in the comments section below!