This post introduces you to an important type of testing in the field of software testing and it is called as Load Testing. We will start by understanding what is this testing all about and what role it plays in the business environment. Load Testing tests the performance/load of your software, hardware, servers, websites, apps etc according to the expected requirements. It is also called as “Endurance Testing” or “Longevity Testing”.
[leaderad]

Load Testing is a type of non functional testing that monitors the working performance of the applications. In simple words, in software testing, it is a process of testing the applications for its response for applied varied load pressure. It is conducted to check the response level of the software/system at its normal and peak level. When Load testing is conducted above its peak level, it is named as stress testing. 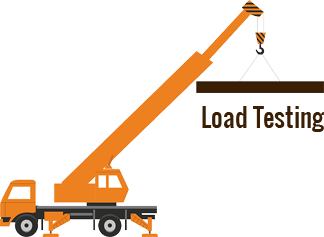 Some of the examples of load testing:

The goal of load testing is to determine the working behavior of the software application on various load pressure. It lets you enhance your software performance resulting in better software quality.

Load Testing is a useful way to determine a system’s behavior under normal and anticipated peak load conditions. It is one of the most commonly conducted types of performance testing and can also be done to compare the capabilities of different systems.
Do you practice load testing? What has been your experience of performing it? Do you find it worthy? Share your views with us in the comments section!