In software testing, unit testing is a first level of testing and is conducted to test a small piece of code or a program for a small module.
[leaderad]

Unit testing is a crucial form of testing conducted in the field of software testing. This testing can be also called as start-up or first level testing. In this testing approach, test is conducted by a developer on individual units of source code. Here the developers create and execute unit test for small units of source code to verify the functional behavior of the software application. It is performed using white box testing method and further can be either performed by unit testing tools or automated frameworks. 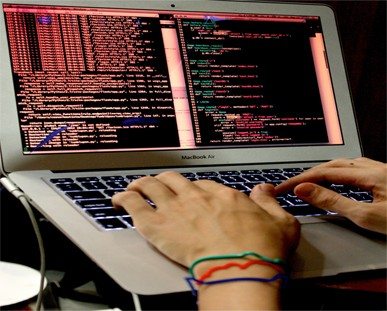 Let’s get into more detail about Unit Testing

The purpose of this type of testing is to isolate every individual part and to make sure that all the parts are performing correctly according to its design and desired requirements. The main focus is to check that individual units of source code are functioning as they are supposed to be.

Unit testing ensures that the individual parts are working correctly and helps to find out errors at an early stage. It helps to maintain and change the codes. Also, it helps to reduce the cost of bug fixes as the bugs are found early.
If you have something to add to this story, please share your views in the comments section below.