In the previous posts, we have discussed about white box testing and black box testing.
[leaderad]
Today, we are going to discuss gray box testing. This testing sometimes called as “Grey Box Testing”, both are one and the same thing. 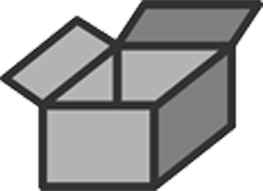 Why Gray Box Testing (GBT) used?
1) This is used to test the web services application.
2) It describes detailed reasons for the error occurrence
3) Testing is conducted from user point of view

We hope that you get an idea about Gray box testing. It helps to detect defects within a service-oriented architecture. If you have something more to add-on to this story, please share it in comments section below.