PS4 Pro is all set to launch on November 10 and will support more than 30 different games. The number is now expected to jump to over 45 on the launch game. Sony has announced PS4 Pro launch games that will take advantage. The offering includes enhanced performance via boosted CPU and GPU, with resolution up to 4K, HDR imaging technology as well as faster frame rates. 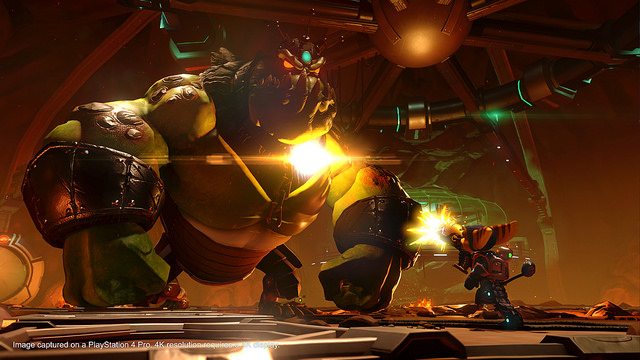 Thanks to the PlayStation blog, we know the games that will be enhanced by PS4 Pro when it launches for $399.99 on November 10. Here is the complete list of all PS4 Pro launch games available.

In addition to the list of 39 games, more than 45 games will be optimized for PS4 Pro by the end of this year.

Pre-order Sony PS4 Pro
Are you waiting for the PS4 Pro? Let us know in the comments.