Color Bots by Foursaken Media is a recently released game in the App Store. Foursaken Media is a renowned company that makes video games for iOS, OSX and Android devices. This recently released game is a lane-based, color-based shooter. The game revolves around a cast of cool-looking robots who are fighting off with enemies by blasting them as they approach towards the top of the screen.

In this color-based shooter, you will play a heroic robot attempting to stop the swarm of alien invaders. You will play the robot that stand at the bottom of the screen. It may look like a standard-shooter but has one dramatic ace up its sleeve. You will see aliens encroaching on your personal space in a negative way. 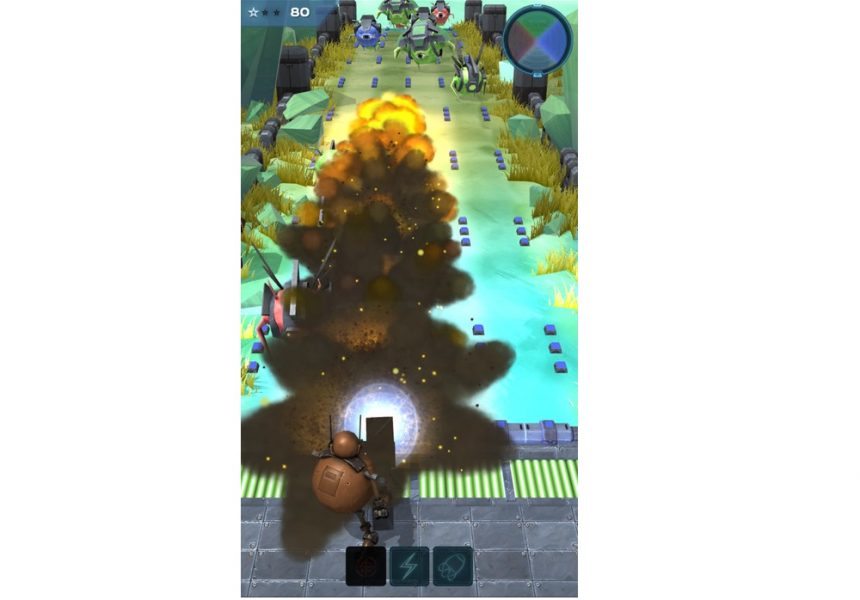 Color Bots is not only about shooting your enemies by tapping on one of the four lanes. The twist is that you need to match the color of your bullets to the color of the alien. If you hit an alien with a shot of wrong hue, they will charge against you. The aliens come in four different colors and these colors are arranged in a wheel. You can swipe up, left, down or right to change the weapon to the color. You can only shoot and kill enemies that are of same color as that of your weapon. 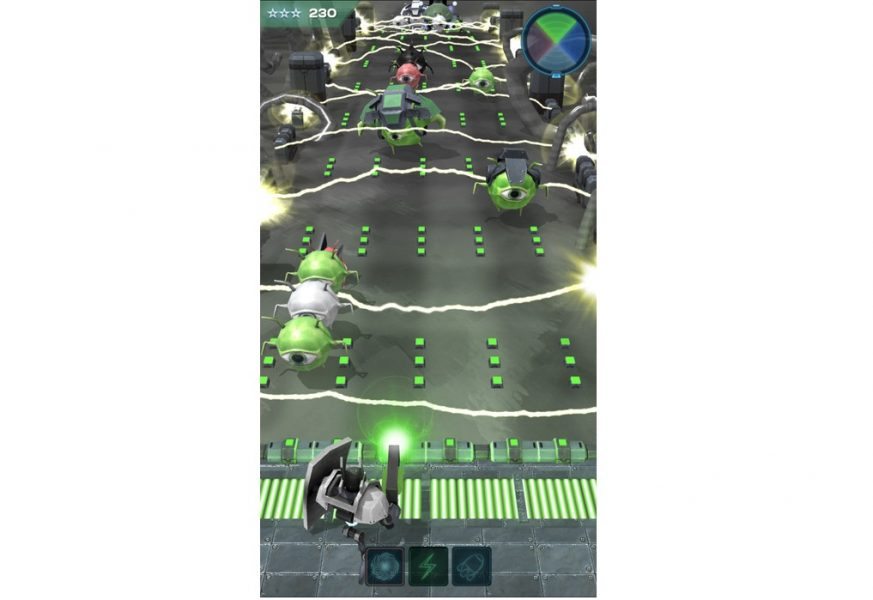 The game includes ten enemy types and ten bots to unlock with each character offers a different ability. The developers try to keep it relatively fresh with its 120 levels and including different enemies, incorporating specials and more. The enormous levels keep you occupied for many hours with many big rewards continue to lure you for playing more. As you progress, you will activate devastating special powers and upgrade tons of robots as well with their own unique weapons and abilities. 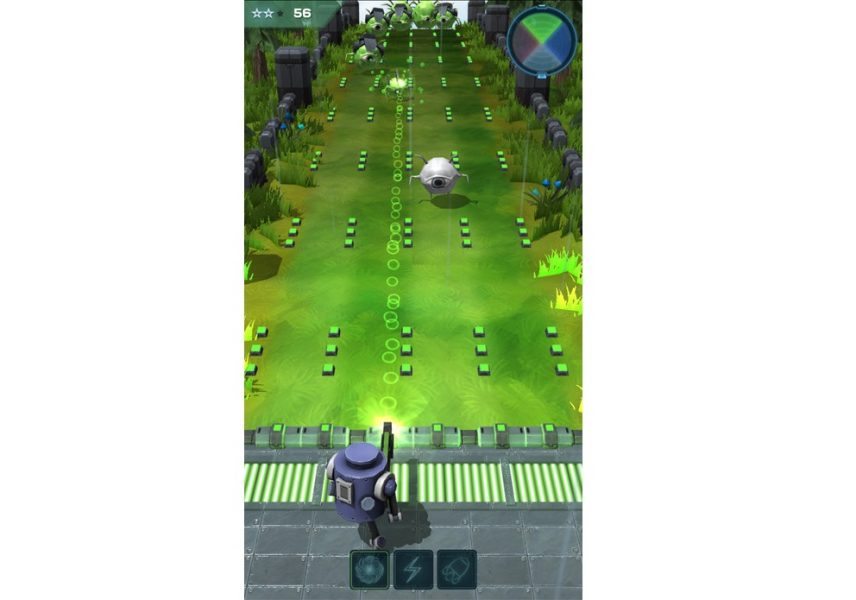 Color Bots game mixes various genres with the purpose of creating something special. Though it has similarities from some classic games but all are presented in an interesting way. You are sure to love its addictive gameplay. It takes a different take on the oldest ideas of shooting alien invaders. 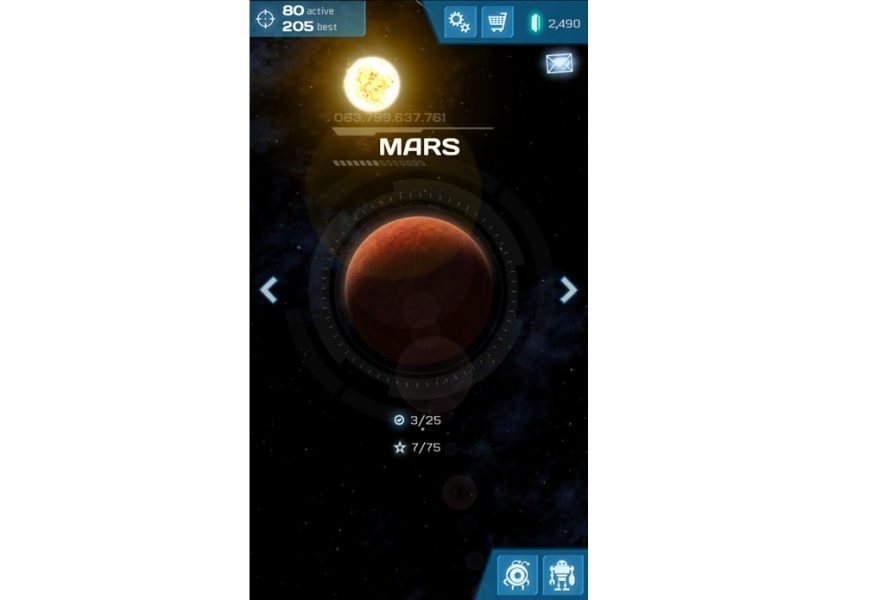 Some useful insights about Color Bots:
Cost: Free
Ratings: 4.5 out of 5 stars
Publisher: Foursaken Media
Requires iOS: 6.0 or later
Compatible with: iPhone, iPad and iPod touch
Download it
Do you like Color Bots by Foursaken Media? Let us know your thoughts in the comments.