Xiaomi has finally officially unveiled the much rumored and anticipated Redmi Note 4 smartphone in China. It will be available in two variants: 2GB of RAM and 16GB of inbuilt storage and a 3GB of RAM and 64GB of internal storage. Both variants will go on sale initially in China from August 26 at the company’s own website. Let’s have a look at the details.

Xiaomi Redmi Note 4 flaunts a big 5.5-inch display covered with a 2.5D curved glass panel. It retains the premium full metal unibody construction. It comes with a brushed metal finish and chamfered edges that offer it a beautiful look. The smartphone also features a fingerprint scanner at the back. Under the hood, it is powered by a MediaTek Helio X20 processor which is backed by the Mali-T880MP4 GPU. It comes with 2GB or 3GB of RAM and 16GB or 64GB of onboard storage. It also supports microSD card to further expand the storage. The device runs MIUI 8 based Android 6.0 Marshmallow.

Talking about the camera, Xiaomi Redmi Note 4 comes with a 13MP rear camera and a 5MP front-facing shooter for selfies. The rear camera comes with PDAF and f/2.0 aperture and can record 1080p videos at 30fps. According to the company, the front camera can click 85-degree wide angle shots. The phone is backed by a big 4,100mAh battery and will be available in colors: gold, grey and silver. 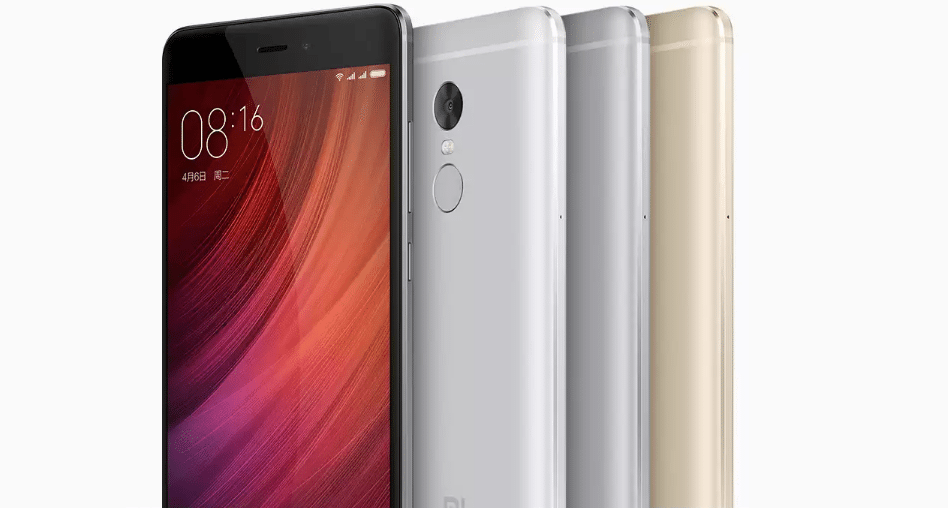 As far as the connectivity options are concerned, it includes Wi-Fi, Bluetooth, GPS, FM, 3G, and 4G. It is a dual-SIM smartphone that accepts micro-SIM and Nano-SIM. The sensors on the phone include proximity sensor, ambient light sensor, gyroscope and accelerometer.

A quick look at specifications of Xiaomi Redmi Note 4:

To wrap up, Xiaomi Redmi Note 4 is a large, powerful smartphone being available at a ridiculously low price.

Are you waiting for its release in US market? Share your thoughts with us in the comments.