Some of the useful features of this tool include: 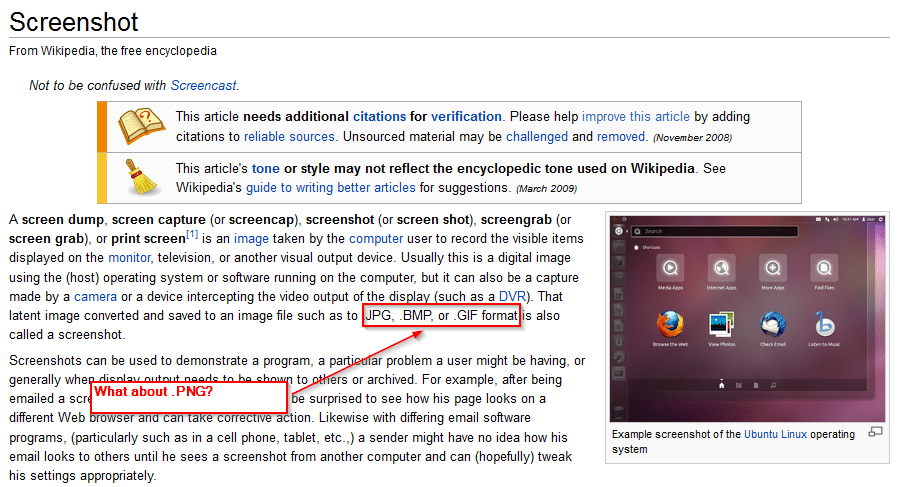 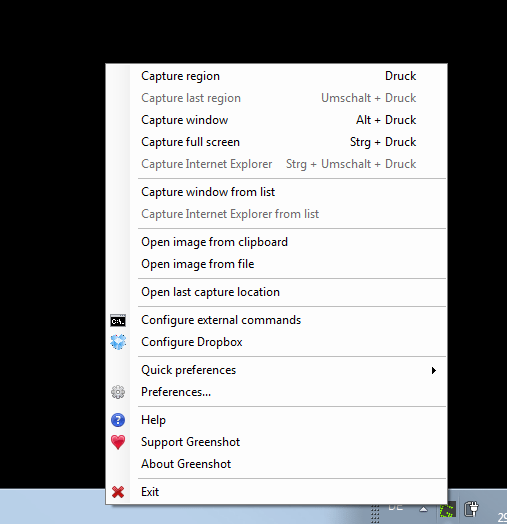 With time, there has been increasing demand for Greenshot and thus, resulting in higher downloads. It lets you save a screenshot within a second and allows you to apply text and shapes to it. The software tool supports many image formats and is a good choice for a reliable and efficient screenshot tool.

Do you use Greenshot or do you consider worth downloading it? What are your favorite features of this open source tool? Let us know your thoughts in the comments.