Functional testing forms a useful part of testing an application. As the name implies, it is about testing the functions and helps to produce better results. If you are new to the field of testing, you can check out our beginner’s guide to functional software testing. Here, we share some of the popular and useful functional testing tools that ease the task of testing. Also, they save the time and ensure right functioning of an application. Let’s have a look at them. 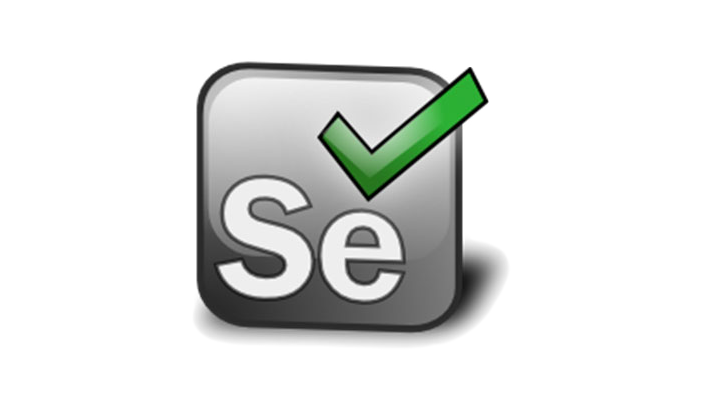 Robotium provides an incredibly powerful testing tool. It is a leading test automation framework. This testing tool makes it easy to write powerful and robust test cases. The robust automated tests can be implemented quickly. With robotium, you can develop test cases, integrate smoothly with Maven or Ant to run tests and have fast test case execution as well. Also, it can be integrated into continuous integration.

One of the useful functional testing tools, Telerik Test Studio comes with an intuitive interface. You can easily set up the infrastructure and test on v

arious environments. It lets you achieve better test coverage by combining load, performance and functional tests in a single test list. Utilizing the queuing of test lists feature, you can run tests around the clock.

Abbot Java GUI Test Framework allows you to easily launch, explore and control an app. It provides automated event generation and validation of GUI components. As far as the functional testing is concerned, it is suitable for use by both developers for unit tests and QA. It also facilitates generating user actions and examining component state. 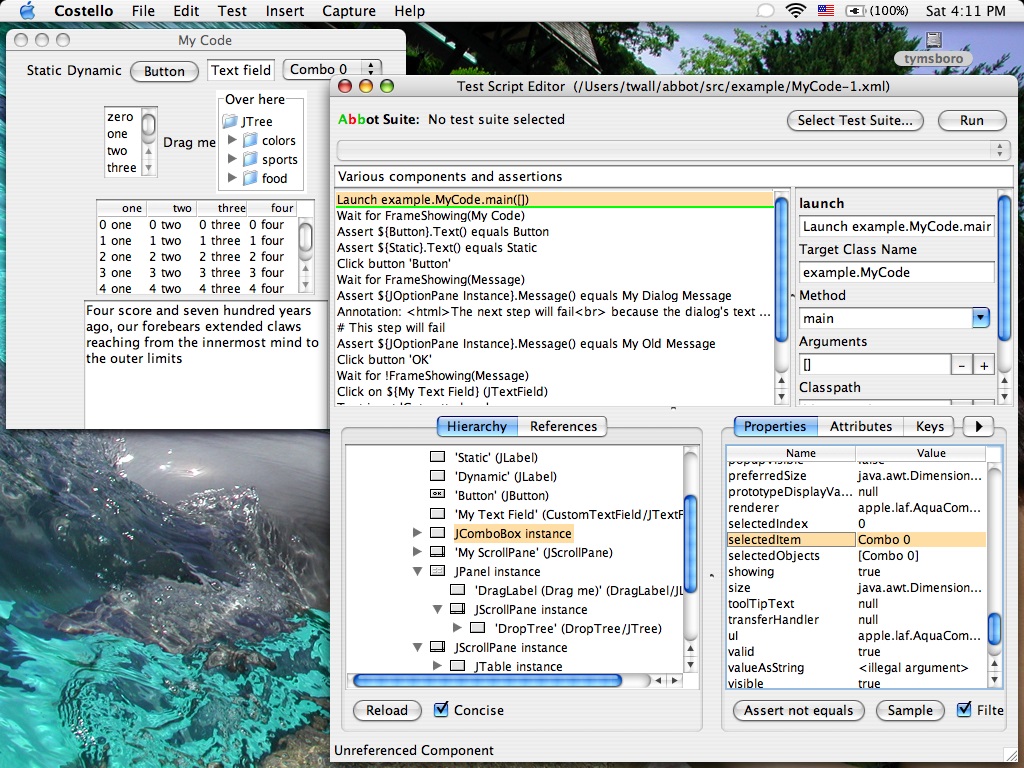 Anteater is an ant-based functional testing tool that provides an easy way to write tests for checking functionality of web application or XML web service. With Anteater, one can test either HTTP requests or replies. It is an open source testing framework and is widely used testing framework. Also, it is an easy to use tool and comes with extensive documentation in form of a user manual.

Ranorex is a must-have in our assortment of the best functional testing tools. It lets you perform functional testing on desktop, web or mobile apps. The tool offers you seamless testing and supports many third party controls and frameworks as well. It helps in creating reliable automated testing projects. The best part of this tool is that it is suitable for both beginners and experts.

Sahi is a complete testing tool for automation of web application testing. It comes with the ability to record and playback scripts. The tool uses simple JavaScript to execute events. It allows you to record and playback any web application on any browser and any operating system. It offers simple powerful scripting and inbuilt excel framework. So, it provides accurate results to the testers.

Here’s another open-source tool for automation testing of web applications. It is a simple and fast tool that offers excellent reporting. This testing framework is built on the top of HttpUnit. It allows you to define tests in XML as ant targets. It is easy to use and a good choice for beginners. 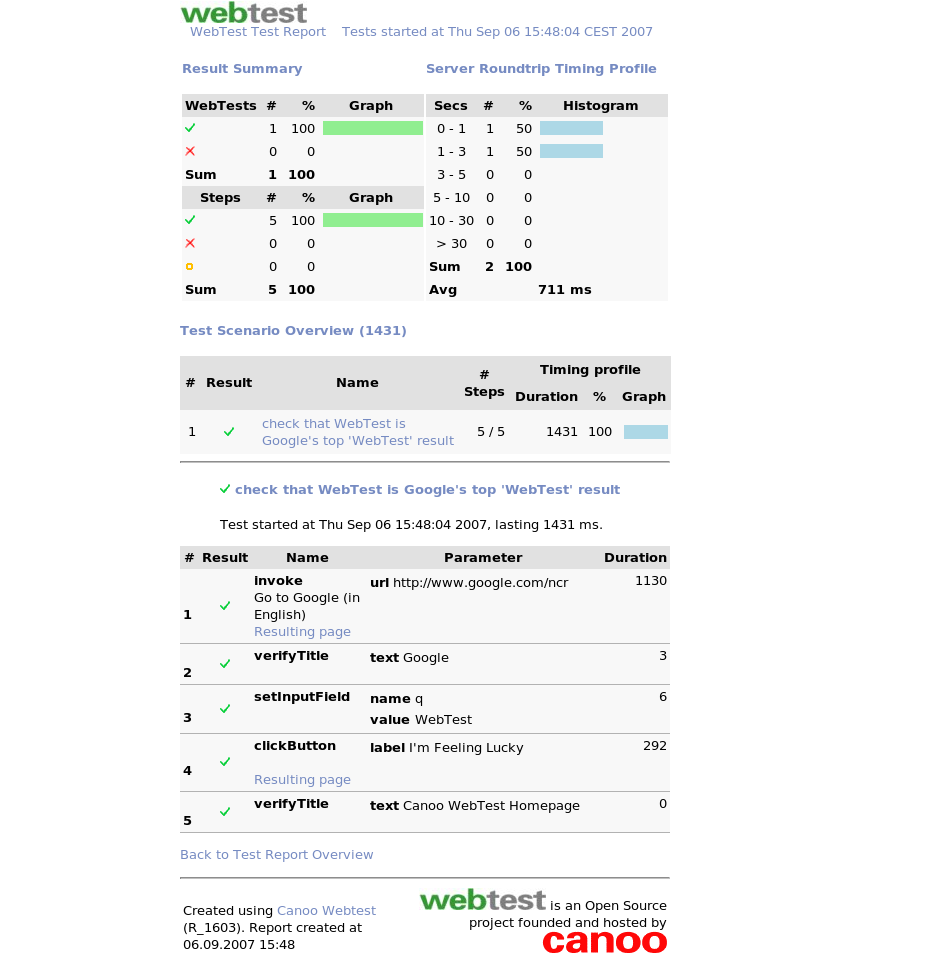 Watir is a useful functional testing tool for web applications. It supports tests to be executed at the web browser layer. This is an open source Ruby library for automating tests. It allows you to write easy to read and maintain tests. Also, it is simple as well as flexible.

Last but not the least, here we include httest in our assortment of popular functional testing tools. This script based testing tool is used for web applications, proxy servers, web browsers and web servers. It features advanced HTTP protocol handling. These includes ne-grained timeout handling, request and response validation.

You can also check out our compilation of top regression testing tools.
Do you use of the above functional testing tools? Do we miss out some other useful ones? Share them with us in the comments.