WeChat has launched a suite of apps called Mini Program. It is a collection of cloud-based apps and the best part is that you can access them without any need of downloading. So, in case you don’t have enough storage space on your smartphone, you get full access to the apps. The Mini Program apps are available within WeChat.

With the new Mini Program, users can access without downloading or requiring storage space on their smartphone. It provides experiences and programs as similar to the iOS apps with none located in a central location. This feature is also similar to the actual App Store on iPhone and iPad. One can discover the programs via third-party means such as via scanning a QR code or finding a new program in search results etc. Though Apple does not allow third-party app stores on iOS or within apps, but WeChat Mini Program allows third-party apps as cloud apps. 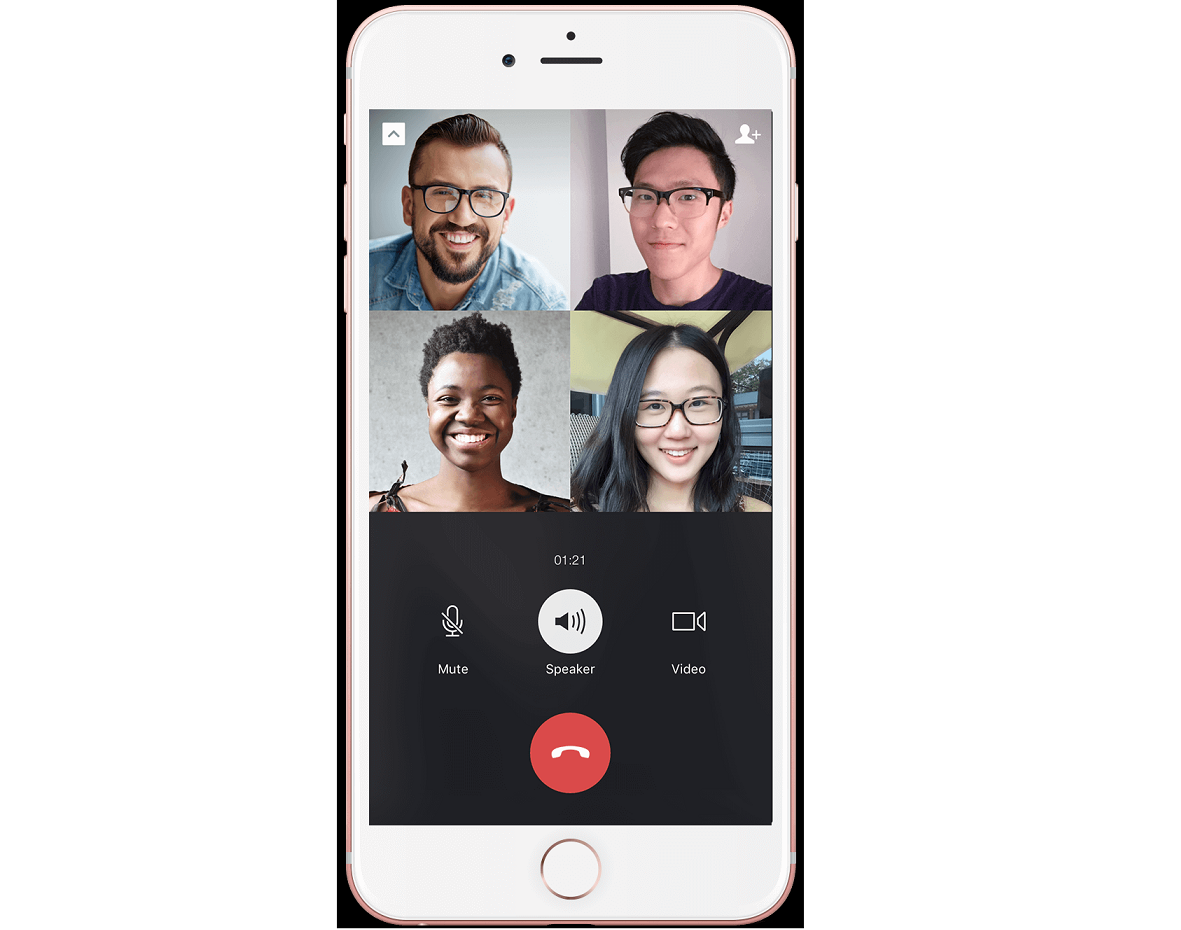 For all those who use WeChat, this Mini Program could be a game changer. WeChat began as a chat app and includes additional features and functions as well. This lets users stay up-to-date on the news, pay bills, buy tickets, and lots more. Mini Program is another additional feature but it may take a while for the developers as well as the users to get full use of the apps. These apps make it appear as if this is a parallel marketplace for apps.

Once used, the apps remain listed within a user’s WeChat but they can be removed easily with a swipe. One additional feature only for Android users is that the WeChat apps can be pinned to the phone’s homescreen.
WeChat has a huge bunch of users and the Mini Programs are suited for both Android and iOS WeChat users.