Samsung newest smartphone called Galaxy J1 Mini is now available to buy in US via Amazon for $89.99. The handset is priced at $89.99 and comes unlocked with dual SIM support. It also comes with AT & T 3G compatibility. Samsung Galaxy J1 Mini comes in three color options: gold, white and black. Let’s have a look at the features of this handset.

Samsung Galaxy J1 Mini comes with a compact design having rounded edges. It ideally fits right into your pocket. The smartphone features a 4-inch display with pixel density of 233ppi. Under the hood, it is powered by a quad-core processor clocked at 1.2GHz along with 768MB. There’s an inbuilt storage of 8GB and it can be expanded via microSD card up to 256GB. It runs Android 6.0 Marshmallow operating system. 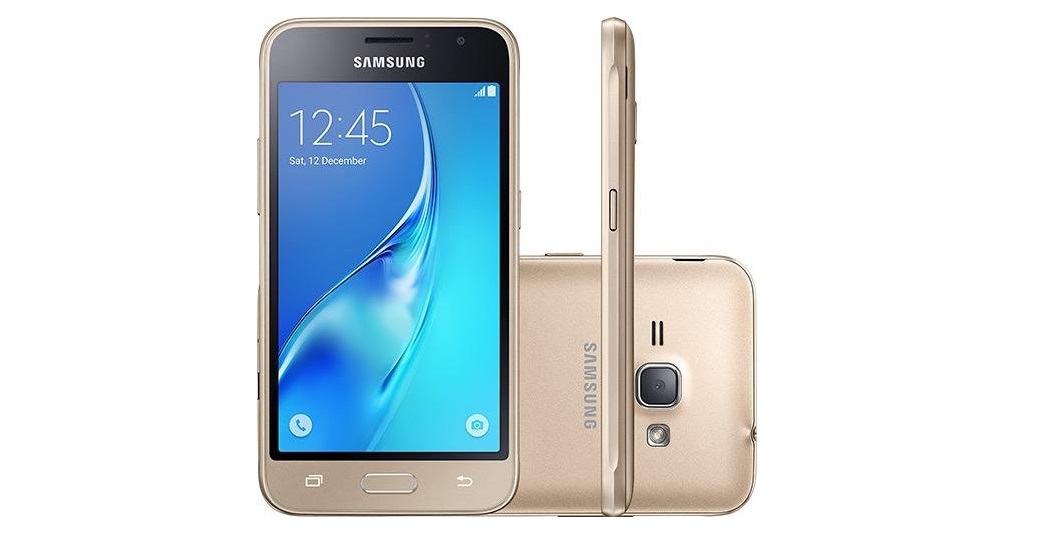 Samsung Galaxy J1 Mini sports a 5-megapixel autofocus rear camera with LED flash. It also houses a 0.3MP front snapper for selfies and video calling. The handset is backed by a 1,500mAh removable battery. It comes with an ultra power saving mode. Turning it on turns the screen black and white and the non-essential apps are shut down to extend the battery life. It comes in three colors: black, gold and white. 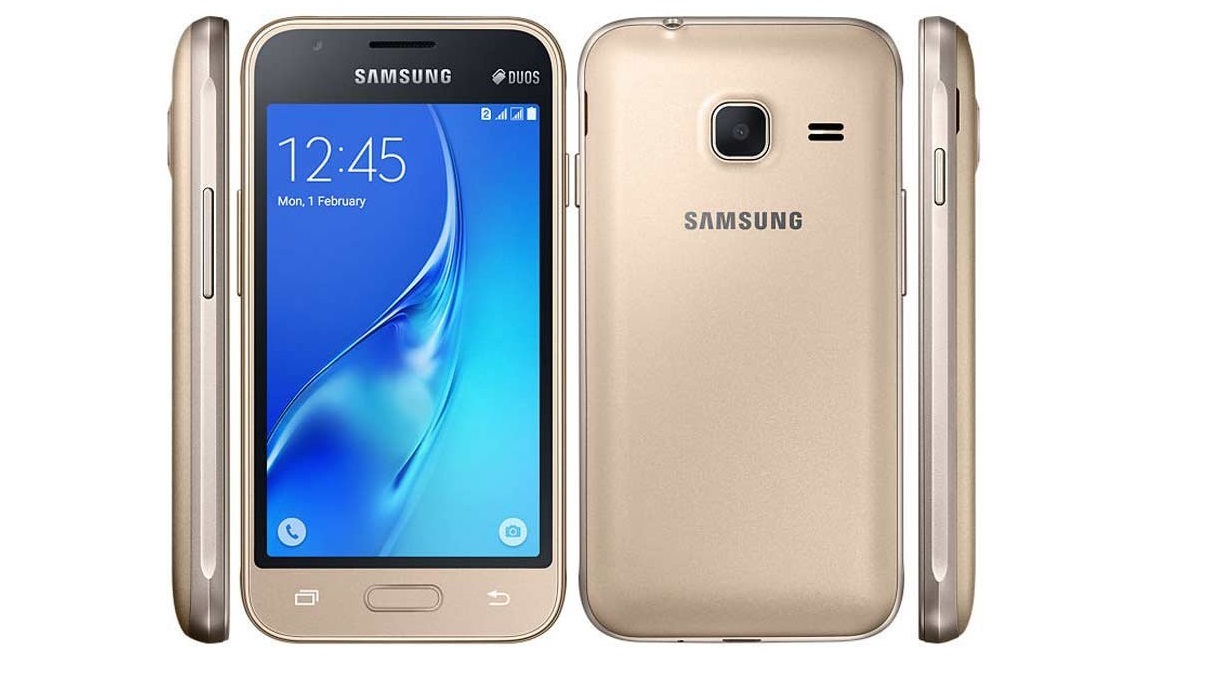 In terms of connectivity, it comes with Wi-Fi, Bluetooth, GPS, FM and 3G. It is a dual SIM smartphone and accepts micro-SIM and micro-SIM. The sensors on the phone include compass magnetometer, accelerometer, proximity sensor, gyroscope and accelerometer. It measures 21.60 x 63.10 x 10.80 and weighs just 120 grams. 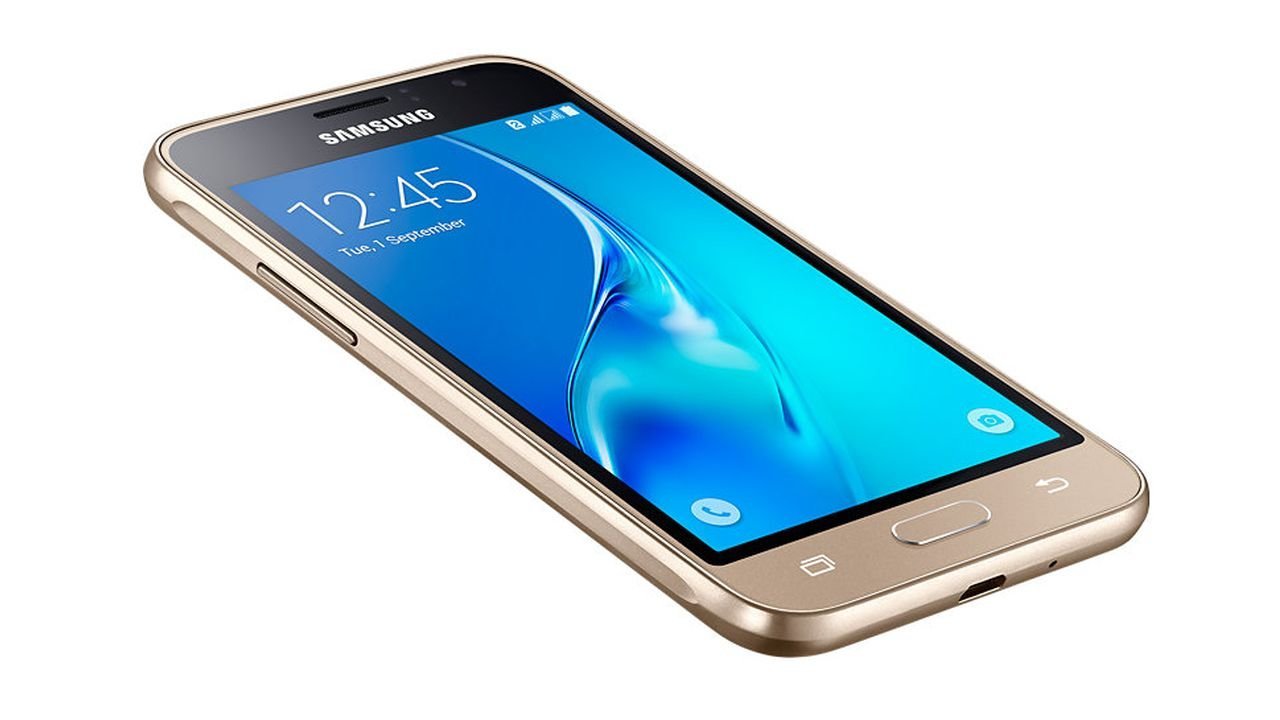 Buy it from Amazon
A quick look at specifications of Samsung Galaxy J1 Mini:

Buy it from Amazon
Though the smartphone lacks features like 4G connectivity and poor camera, but it could be your back-up phone. What are your views? Let us know in the comments!