Slash Mobs is an addictive, tap centric game that takes your character to an adventurous journey. In this game, you will be leading a team of heroes through the waves of monsters while unlocking new skills. You will embark on an epic adventure. “Our team has really worked hard on every little detail on this project and we know Slash Mobs is a high quality mobile app that our fans are really going to enjoy playing.” said Masoud Nassaji, DoubleJump CEO. “Slash Mobs is an exciting and addicting game ready to take the genre to another level.”

Let’s have a look at features of Slash Mobs: 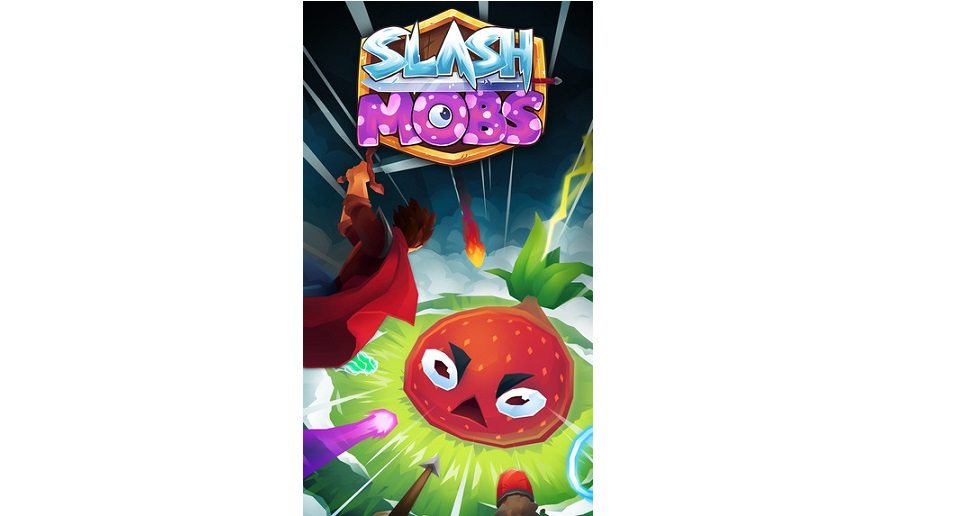 Slash Mobs is an infinite slasher game where you are required to tap on the screen of your android or iOS-powered device to slash at the enemy. As the game progresses, the enemies continue to appear one after the other so you continue to tap the screen of your device continuously. You will work to battle through tough dungeons, summon new heroes and unlock new skills. The game is extremely addictive. 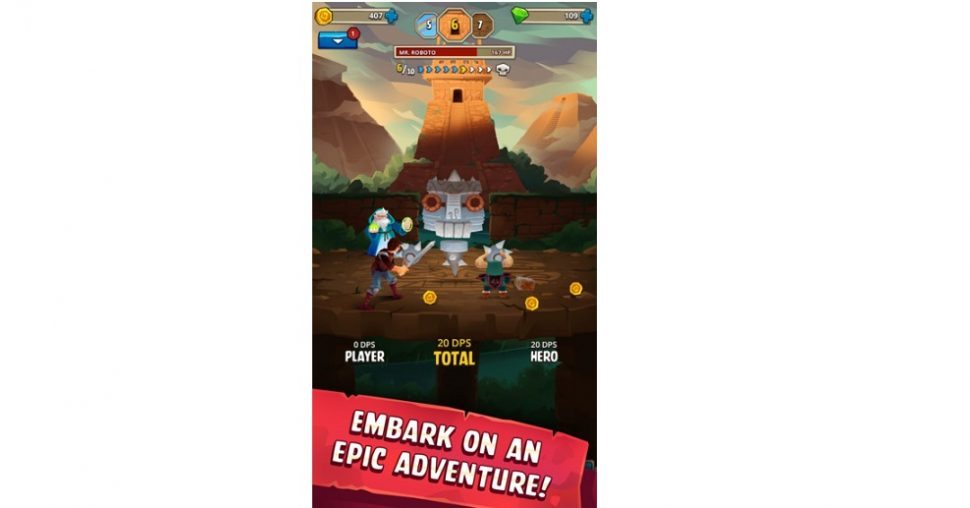 Slash Mobs features the really gorgeous RPG style graphics where you will slash through waves of monsters. The RPG graphics are sure to offer the feeling of monster hunt. The hundreds of levels are filled with monsters and bosses trying to hold you back. 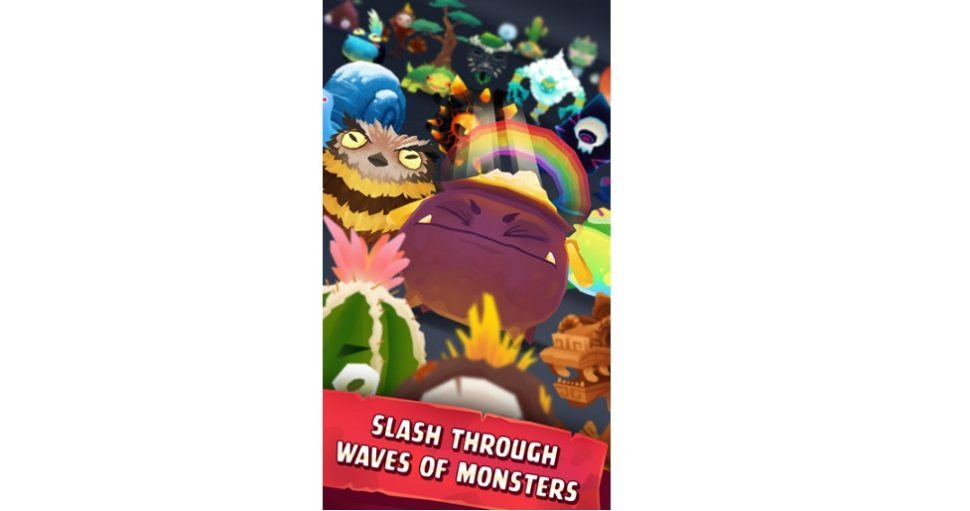 The coins play an important role in our progress. These valuable coins help you build a team of heroes to assist you to beat the toughest monsters and bosses. You can hire warriors, bandits, hunters, and even fairies that help you attack your enemies even when you are not playing Slash Mobs game. 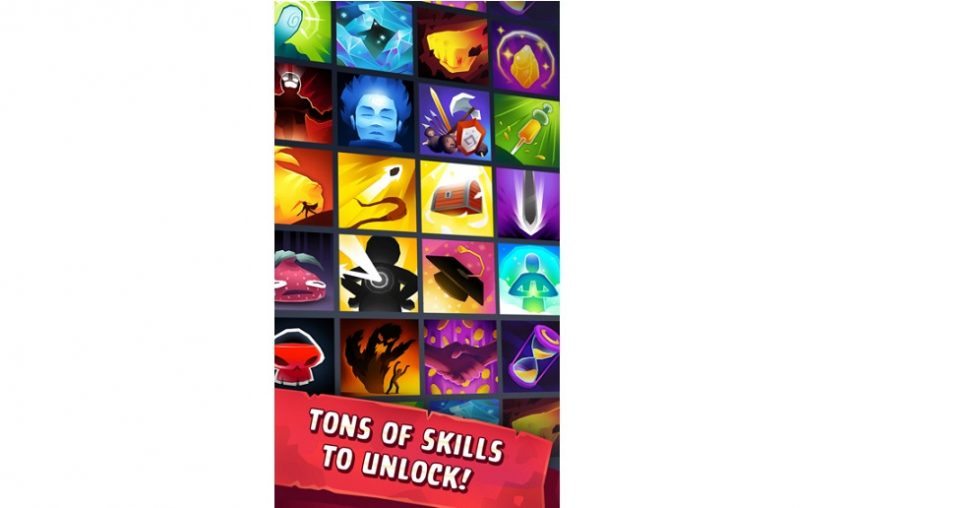 DoubleJump was established in 2014 as an independent studio and has released various popular games such as Cube Crusher, Temple Toad and Grappling Garry. The games appeals to everyone from children to seniors and professional gamers. 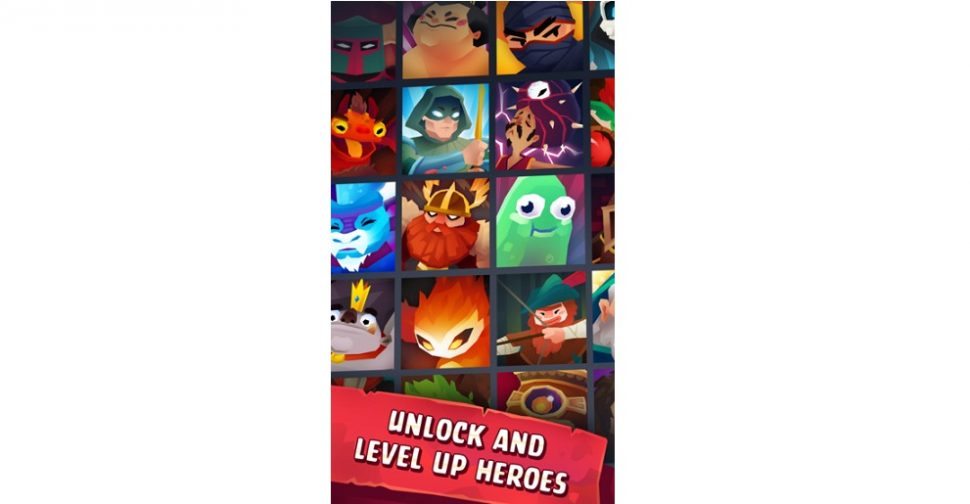 Give this free game Slash Mobs a try and let us know you feel about in the comments!