Let’s get a detailed understanding about System Testing: 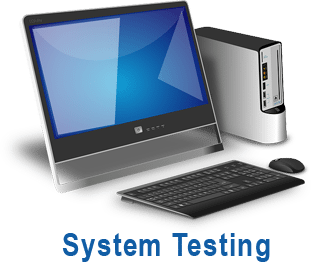 Method Used: Black box testing method is used
When to perform: Starts after Integration Testing and before Regression Testing
By whom to be performed: Done by testers
When to start testing: Started when every component is integrated and is further represented as a complete working system/software

If you have something to add to this story, share your views in the comments section.