Unlike most budget smartphones, the device feels premium to the core with its rock-bottom price tag. Despite being competitive pricing, Obi has managed to keep the packaging, design and build of top-notch quality.

John Sculley, co-founder of Obi Worldphone, “Obi has taken the best of Silicon Valley – creating a new standard for design, craftsmanship and performance, the SF1 seamlessly blends premium materials with the state-of-the-art technology to offer consumers an unmatched mobile experience at attractive prices.”

Design is the most appealing feature of this smartphone. At the first look on the smartphone, it looks just amazing. It comes with an all-metal construction with a rubberized coating on the sides and the floating-glass design is great to look at from any angle. The top and bottom of the smartphone are given an anodized aluminum finish. There are just two buttons, the power/unlock button and the volume control on the left. On the right side, there’s a SIM card tray which accepts a second SIM and a microSD card. On the back of the smartphone, there’s a rear camera and the LED flash. 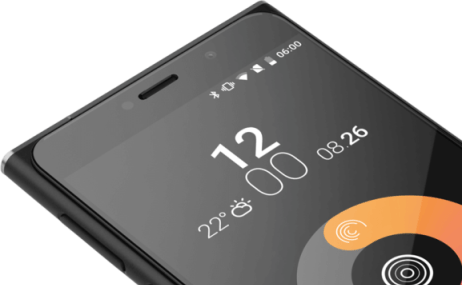 The smartphone comes with a 5-inch JDI In-Cell IPS full-HD (1080 x 1920) display offering a pixel density of 443ppi and sports Corning Gorilla Glass 4 for screen protection. It is fully laminated and the OGS display also comes with coating to avoid fingerprints. The SF1 features a unibody with metallic accents and floating glass display. It comes with 4G LTE and supports FDD B3 1800MHz and TDD B40 2300MHz bands. The phone measures 146x74x88mm and weighs 147 grams. 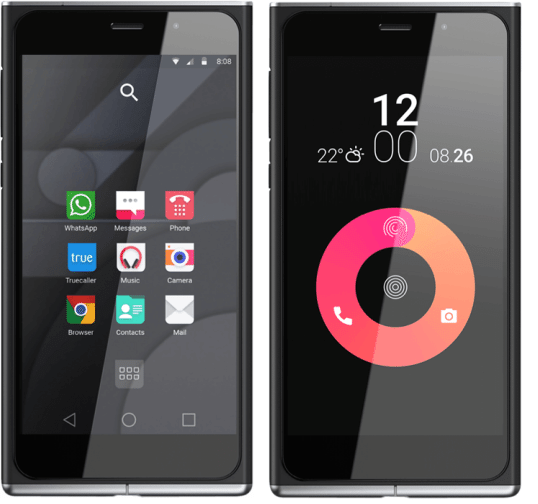 In terms of camera, the Obi Worldphone SF1 sports a 13-megapixel autofocus camera featuring Sony’s Exmor R sensor with f/2.0 aperture. There’s a front camera of 5MP. Both cameras have LED flash. An impressive feature is the camera app is Optizoom. On enabling this feature, the phone captures multiple shots to mimic optical zoom and presents a final crisp shot.

The smartphone comes with dual-SIM (micro+nano) with dual microphones for noise cancellation, Dolby Audio and Quick Charge 1.0 for fast charging. It is backed by a 3,000mAh battery and charges up quickly. 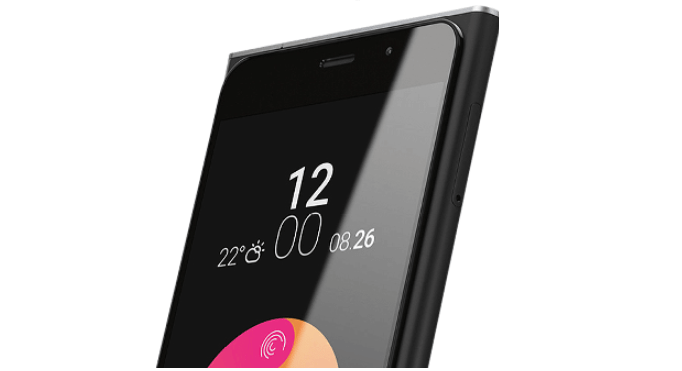 All-in-all, Obi Worldphone SF1 is an impressive smartphone with great build quality and unique design at an amazing price.

What are your initial views about launch of this new smartphone by Obi Worldphone? Let us know in the comments!