GUI testing implies testing an application for its design. It is used to test a software application/product graphical user interface to ensure that it meets its functionality and mentioned specifications. This can be achieved both by manual and automation testing. As you all know that manual testing takes a lot of time for testing so it’s better to have automated GUI testing tools which are available to meet the GUI requirements.

Here is our list of top 5 GUI testing tools: 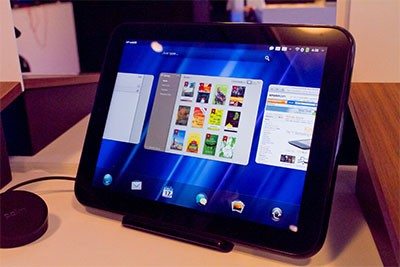 1) Abbot
If you are searching for Java based GUI testing framework among various GUI testing tools available, then Abbot is the tool that best matches your demand. With this tool, you can test your Java user interface. Abbot is an open source tool which uses Costello as a script editor in its framework. Abbot can be used in two ways either as a script or as a compiled code. It is a nice tool which can be also used for unit and functional testing.
Latest Version: Abbot 1.2.0
License: Eclipse Public License (EPL)
Integrated Tools: Junit
Scripting Language: Java
Platform Supported: Microsoft OS
Download Abbot

2) eggplant
eggPlant is a QA automation and GUI testing tool for testers. This tool is based on image matching technology and can be used for many different testing methods such as: automation testing, black box testing, functional testing and performance testing. This amazing tool actually focuses on image based testing and image comparison in a software application/product. eggPlant is also available for a free trial period.
Developer: TestPlant
License: Proprietary
Integration with: ALM
Scripting Language: Visual Design
Platform Supported: Windows, Linux, MAC OS, Solaris
Download eggPlant

If you have other tools to recommend, please feel free to share them with our readers in the comments.